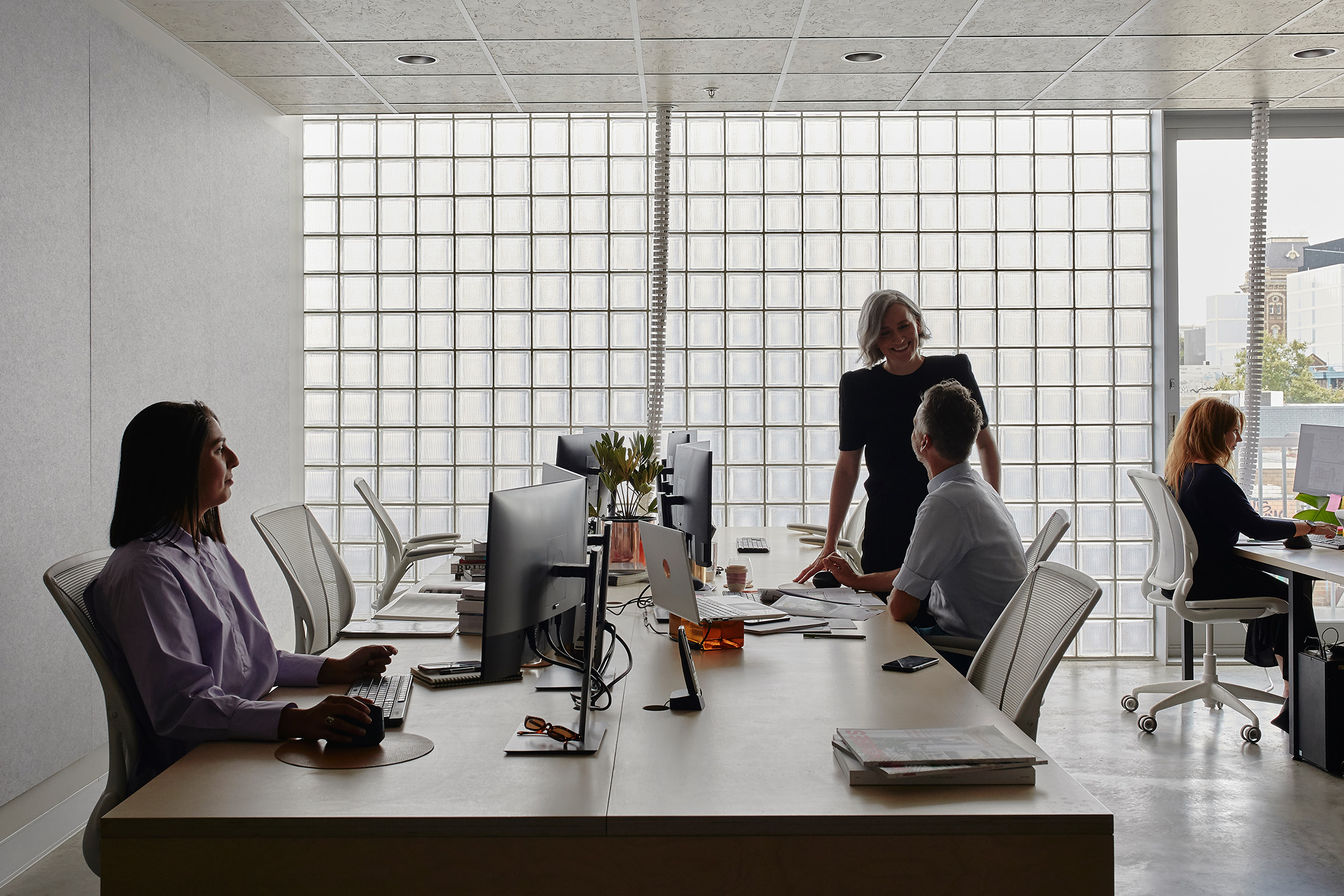 The Great Calibration – Reconsidering the Future of Work with WOWOWA

As we move forward in a forever changed workplace landscape, the question arises: has the upheaval of repeated lockdowns and working from home provided the chance to re-evaluate priorities and shift our focus? One business that has actively remained nimble in this ever- changing landscape is Melbourne-based architecture practice WOWOWA, which has continued to adjust initiatives in response to the challenges and opportunities posed by the past two years.

The pandemic has undeniably changed the workplace and, in effect, the way we all approach and engage with work. Whether for better or worse, businesses have had to adapt. Out of necessity, workplaces have become more fluid and, in a way, more ‘human’ in order to navigate unpredictable, sometimes seismic shifts. Some call it the ‘Great Resignation’, others the ‘Dawning of Zoom’ – whichever way you categorise it, work life has changed. As a means to thrive in a time of so many uncertainties, Monique Woodward, Director and Founder of WOWOWA, sent a literal love letter to her staff, declaring a revised structure for work at the practice as part of a continued dedication to remain agile as a business.

“It is embedded within our own practice principles that if someone isn’t thriving, I take it as my own responsibility to use my own agency to change it,” Monique says. This proactive approach to the wellbeing of the practice’s staff has been in place for some time. WOWOWA’s response to the pandemic has been an extension of an inbuilt flexibility and willingness to, as Monique says, “read the room.” She adds, “my advice, from my experience as a leader of a medium practice, is to constantly pulse check and make changes accordingly – and get to know the personalities of your team so that you can anticipate friction and then action what feels right.”

Out of necessity, workplaces have become more fluid and, in a way, more ‘human’ in order to navigate unpredictable, sometimes seismic shifts.

After listening to her colleagues and taking on the responses from her own research, Monique and her team implemented a fourday work week. Initially inspired by a concern for mental health and the lack of structure blurring the lines between work and home, WOWOWA already had dedicated wellness days, dubbed ‘Mexico days’, encouraged to be taken as regularly as needed without bias. Inspired by Scotland and Iceland’s latest moves towards four-day working weeks, the studio then implemented the idea of ‘magic days’.

“The pandemic was all about finding joy in the small things and the magic in every day,” Monique says. At that time, “as one of my team put it, ‘in a lot of ways, your job became your whole life, and no one’s job could possibly ever be good enough to fulfill a person’s whole life,’ which inspired me to think differently.”

The so-called ‘Great Resignation’, she reflects, came from the fact that “the only agency people had [was in changing] their job, and when everything feels beyond your control, by moving jobs, they felt in control of their life.” Instilling a sense of agency and empowering staff to feel at the helm of their own life was key to the change to four days, and it inspired her to reach out to her staff and wider community through social media and respond accordingly. “Flexibility is not just for the team but for the business itself,” Monique says. “I see WOWOWA as every bit alive – a living and breathing treasure to be nurtured.” In her letter, she declared, “WOWOWA is trialling a new way of working: smashing five days into four, to enable an extra day off per week.” Nearing the end of its three-month trial period, the team is currently collecting data to analyse how best to approach the next chapter.

The past two years have undoubtedly been hugely challenging, but in embracing change instead of resisting it, an unparalleled opportunity to positively impact the future of work presents itself. Of the many lessons we can take from this period, the WOWOWA model exemplifies how prioritising people may prove to be the most important of all. 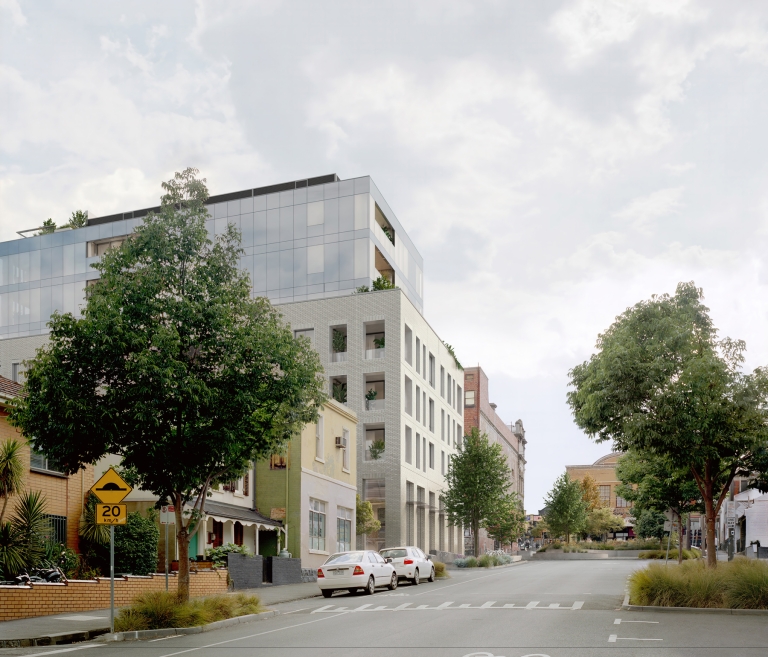 next
Only the Beginning – A New Normal by Finding Infinity 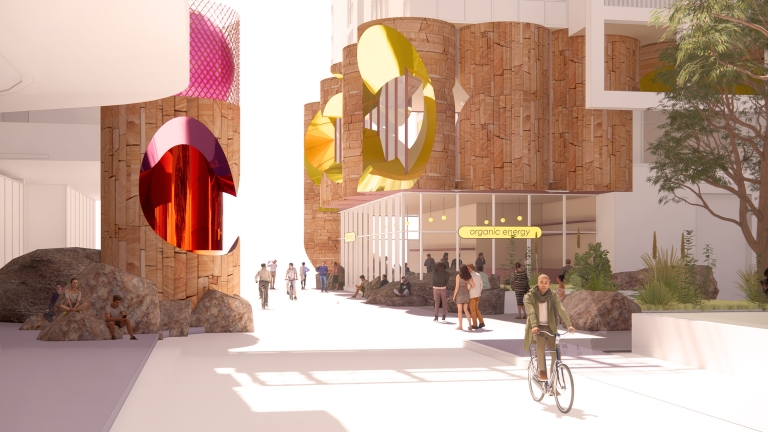 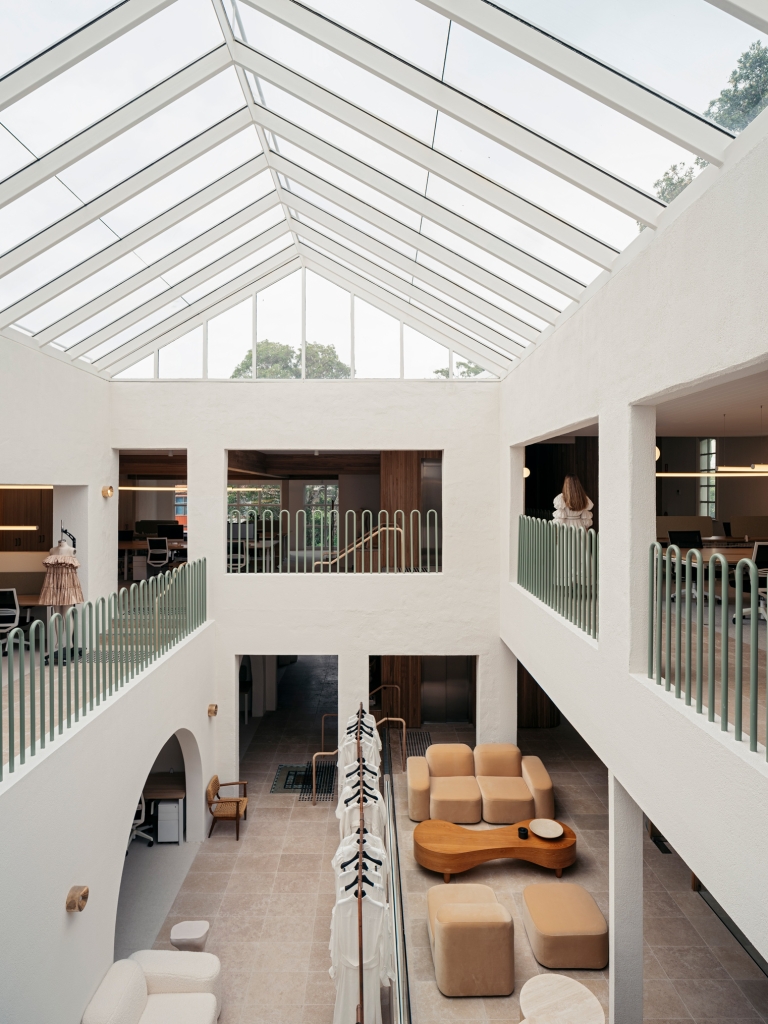 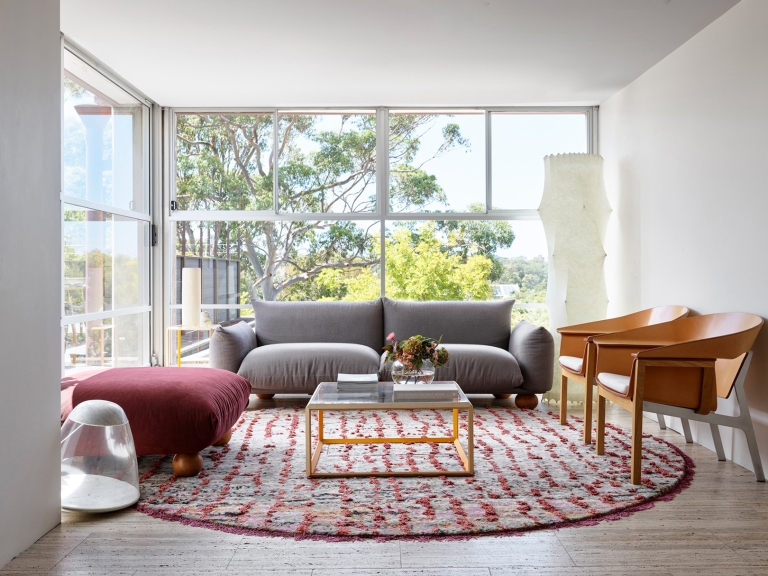 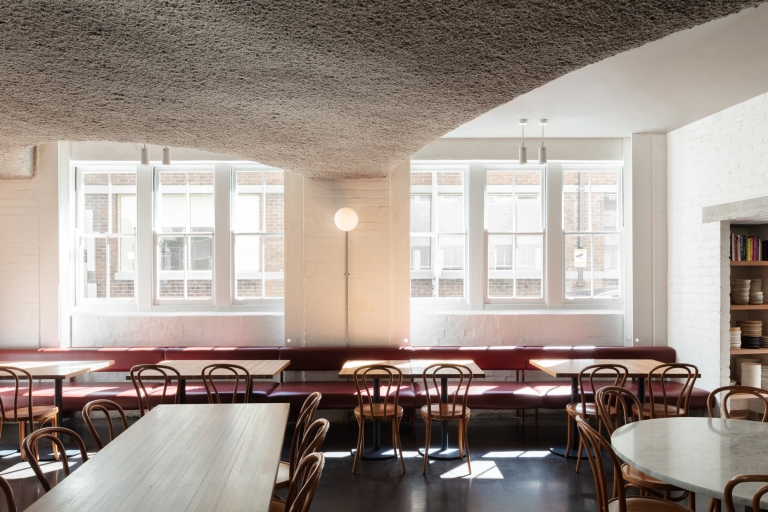 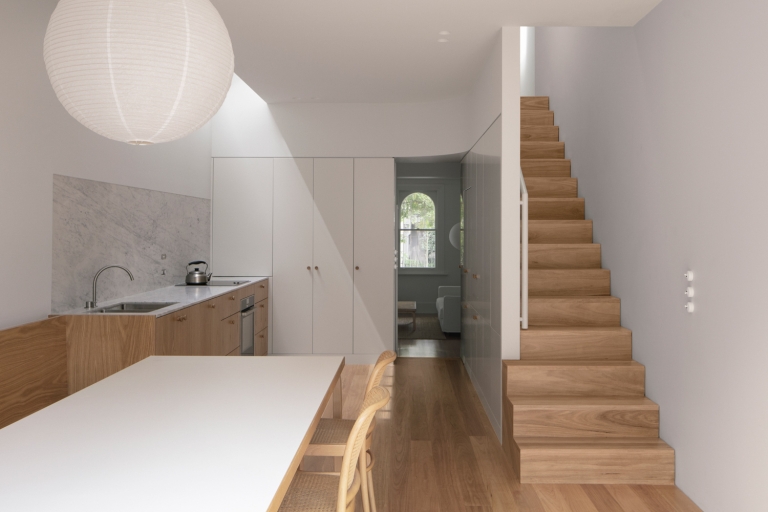 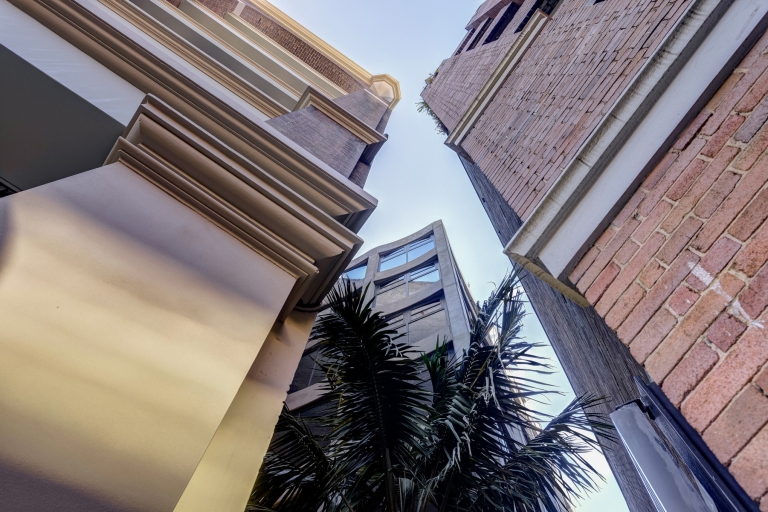 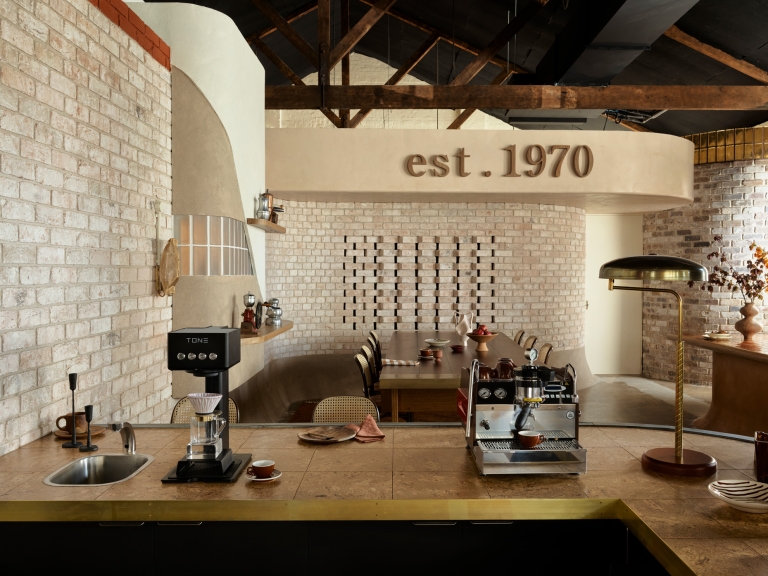