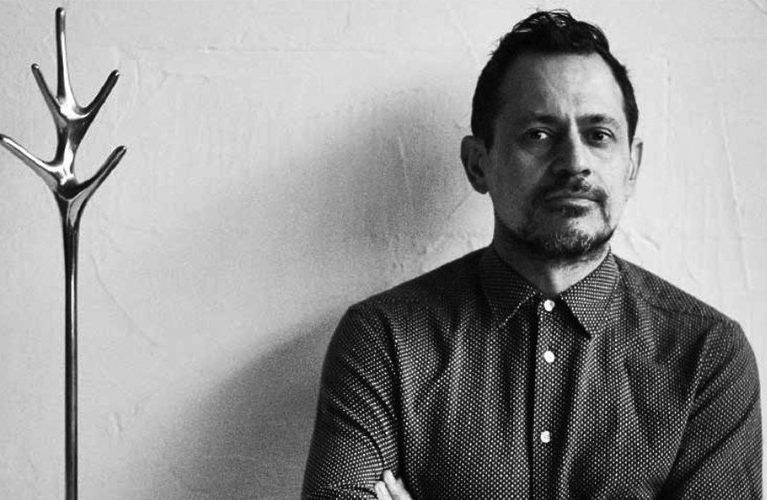 BARBERA was founded in 2003 by Daniel Barbera, an Australian industrial designer who specialises in interior fit outs. Daniel was raised in a creative household and was introduced to high quality furniture design from an early age.

Since 2004, BARBERA has exhibited at Launch Pad, Vivid, the Edge, Ready Made Market, Fringe Furniture, My Name is House, Under Capricorn, Pop Ups, and Saturday Indesign. In 2004 Barbera exhibited ‘Crooked Shady’ at Fringe, and won the lighting award. Daniel also participated in the 2008 Design Festival, at EatGreenDesign, part of Before&After. BARBERA recently exhibited a new solid timber range at the 2009 Design Made Trade, part of the Melbourne Design Festival. Most recently, BARBERA launched the ‘Bronze’ table and ‘Lovelock’ coatstand, solid cast bronze pieces, which are continuing to expand as ranges.

Working between commissions and self initiated products, BARBERA has established itself as an artisan furniture studio and manufacturer of quality locally Australian designed and made furniture.

BARBERA’s locally designed and made furniture can be purchased on The Local Project’s Marketplace which showcases and promotes the very best in local Australian furniture and product design. BARBERA’s products can also be viewed at the Catapult Design showroom located in Pyrmont, Sydney. 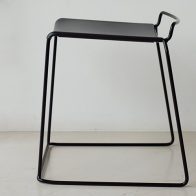 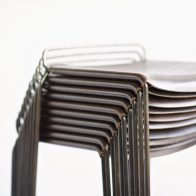 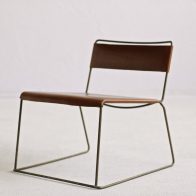 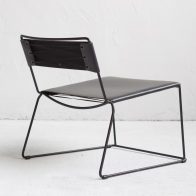 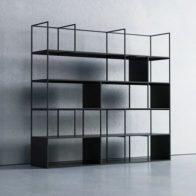 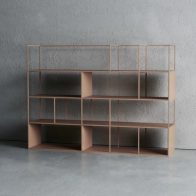 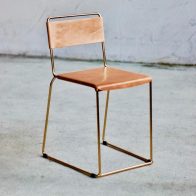 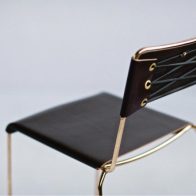 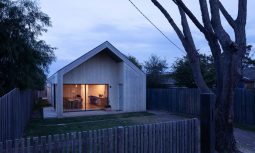 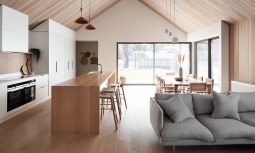 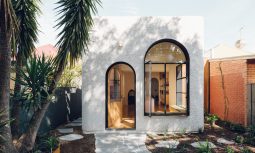 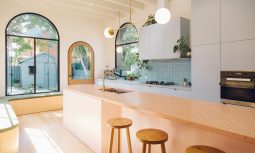 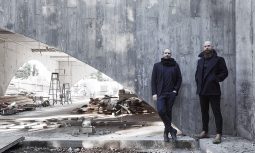 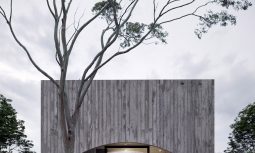 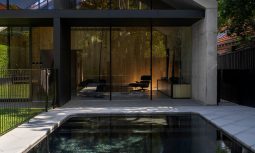 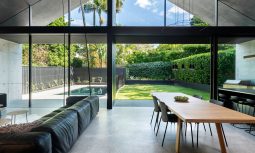 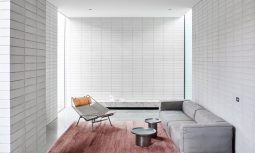 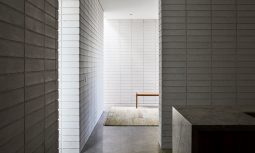