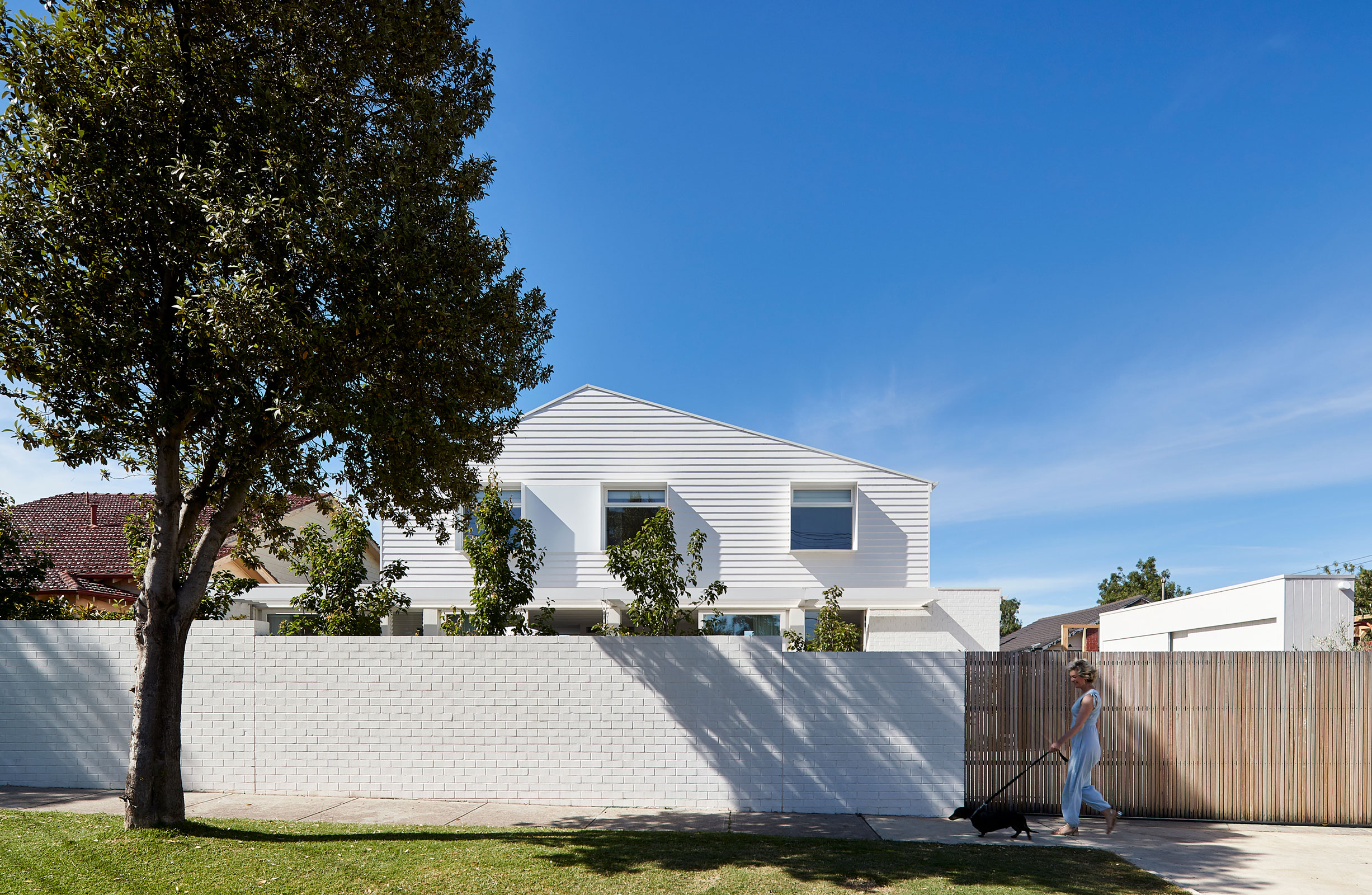 Inverting the traditional extension on its head, the approach of Brighton White House reinterprets the expected and reorients its core functions to align with the site and its offerings. From a place of open-mindedness, Bower Architecture injects a sense of connection and clarity to bind the home as it expands and embraces its setting.

Located in Melbourne’s south, Brighton White House sits in Brighton East and sees the creation of a newly conceived residence for its growing family while making the most of its less-than-ideal orientation on site. The need to respond to the area’s strict setback guidelines all had a significant role to play. While these requirements, in general, ensure a consistent rhythm along the streetscape, their effect on the individual and the potential of each site, however, can be problematic. The major shift is the reimagining of the home in a flipped sense, with the living room and main garden space brought to the front of the home, addressing the street and expanding outward and upward. In responding to the northern orientation and aspect to the home’s address, Bower Architecture challenges the expected approach in conjuring the resulting home that responds instead with a passive comfort as the main focus.

The major shift is the reimagining of the home in a flipped sense, with the living room and main garden space brought to the front of the home, addressing the street and expanding outward and upward.

Built and engineered by Macasar Building, Brighton White House is born from a holistic approach. Considering the site as its own microclimate, with defining and unique conditions, allowed the opportunities of the responsive extension to maximise the experience of the home. While traditionally, the front garden space and face of the home is a private front to the street, in this case it was the only access to desired natural northern light, making it ideal for the shared living space. The aim was to maximise the potential of the 20m x 20m site and encourage a natural flow between garden and interior, while also reducing a reliance on energy and utilising access to sunlight. The rear garden then becomes secondary while remaining intimate and allows for an immersion within the natural on site at the same time.

Taking cues from the proximity to the coast, there is a deliberate casual calm imbedded throughout. Drawing from the spirit of its family, key to the creation of the home was a playfulness that is expressed through an open and connected approach. The use of white combined with natural and textural elements internally and externally allows for a perceived increased sense of space and proportions that match the energy of its owners. The neutral palette allows the focus to be on the transition and thresholds between inside and out, while not distracting focus or adding superfluous details.

Drawing from the spirit of its family, key to the creation of the home was a playfulness that is expressed through an open and connected approach.

Modest in its approach, Brighton White House sits connected and considered in its embrace of its site. Through rethinking the expected and familiar resolve, Bower Architecture has successfully responded to this site’s opportunities, while imbedding a subdued tranquillity in the process. 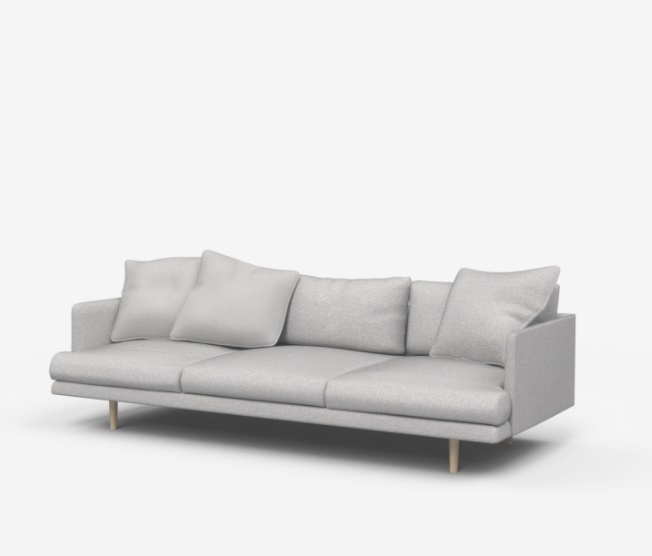 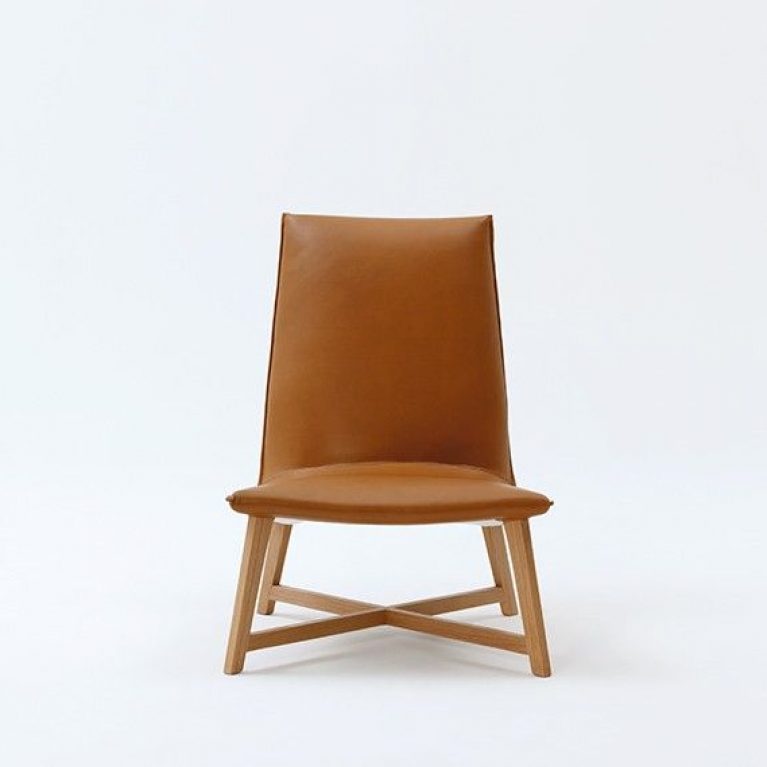 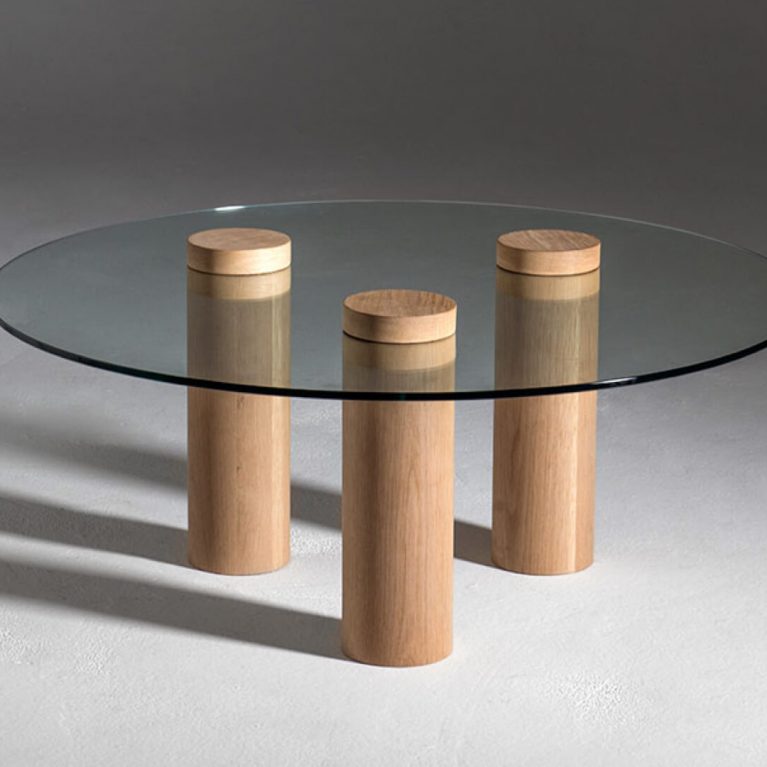 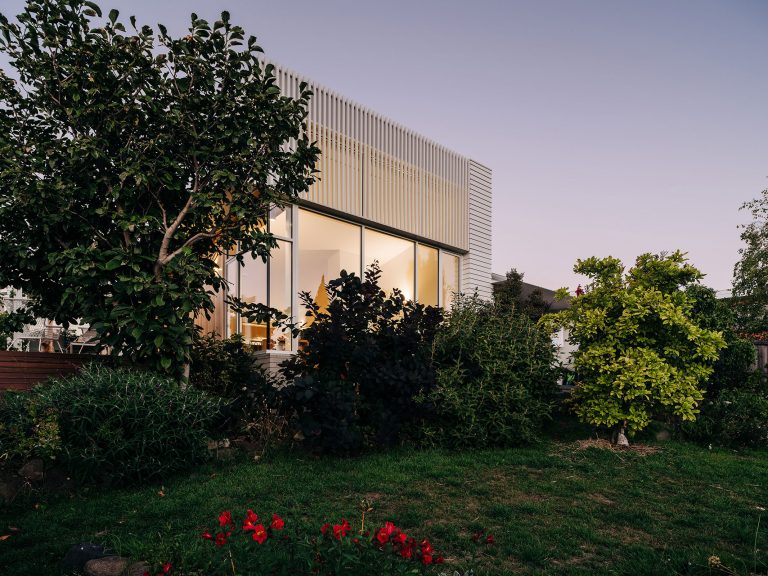 next
Animated and Vibrant – GT Mad House by Maytree Studios 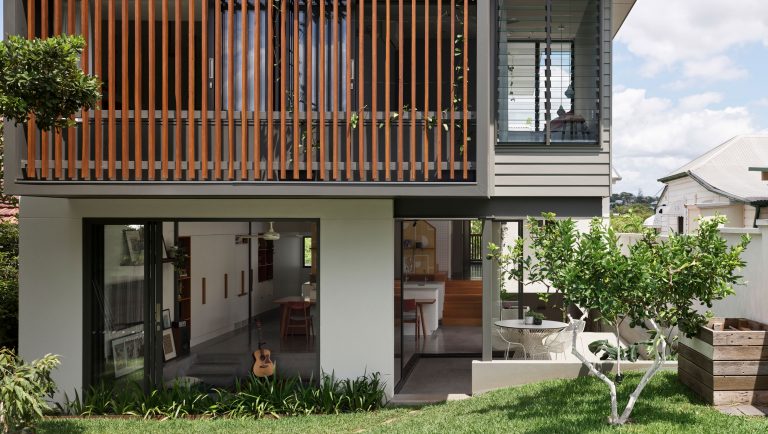 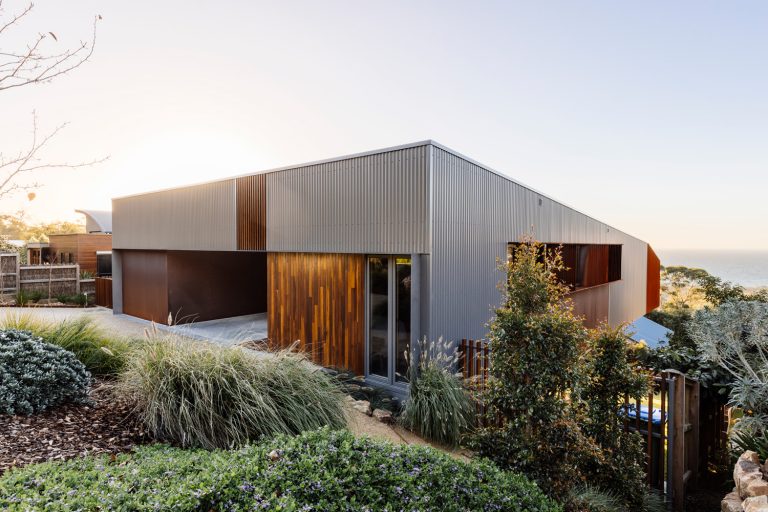 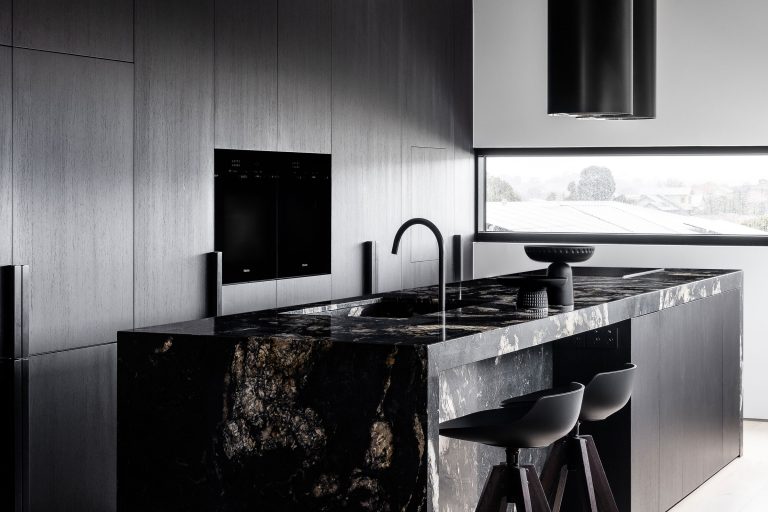 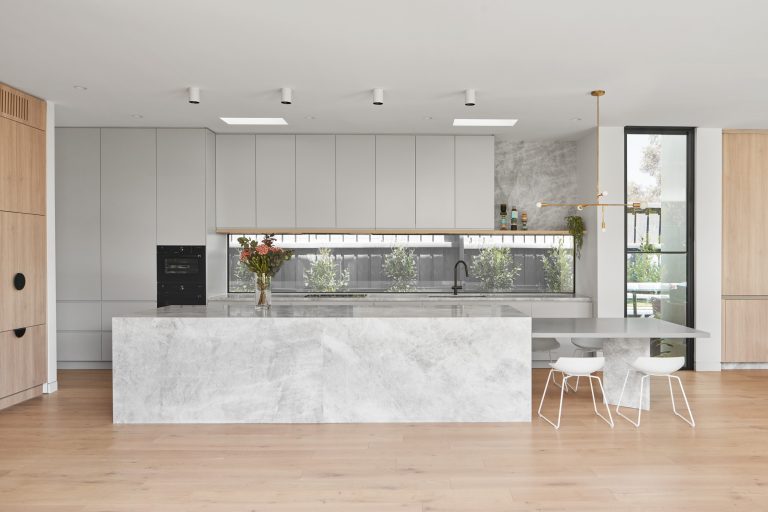 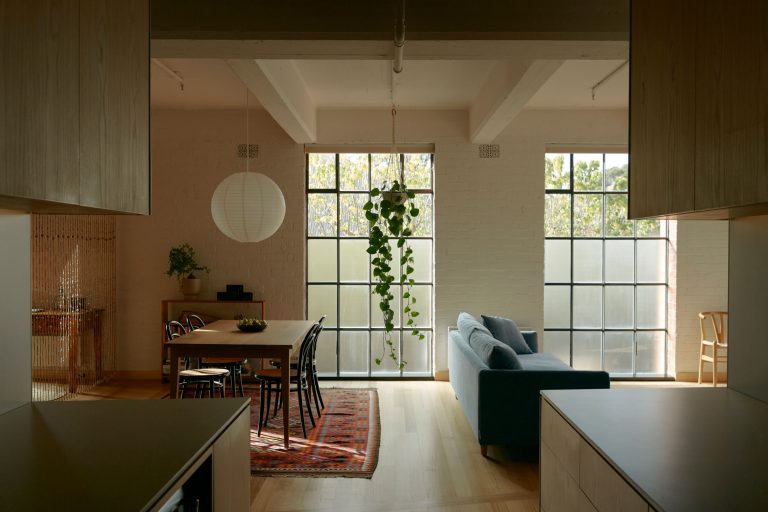 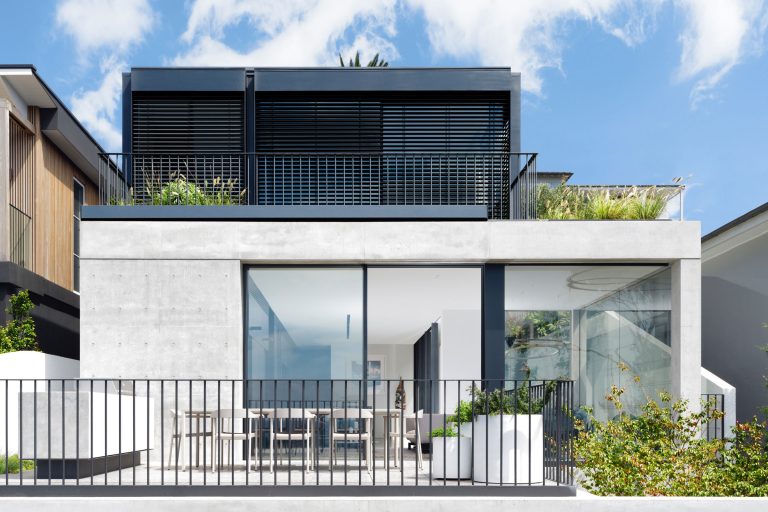 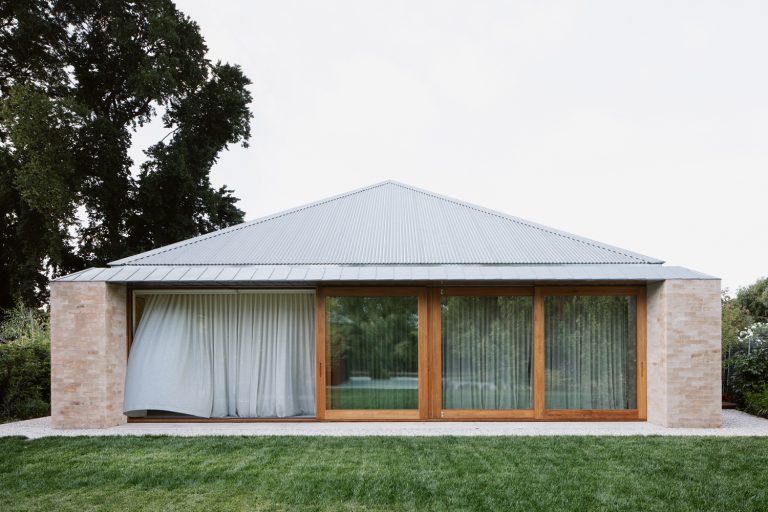 A Place of Reference – Kyneton House by Edition Office