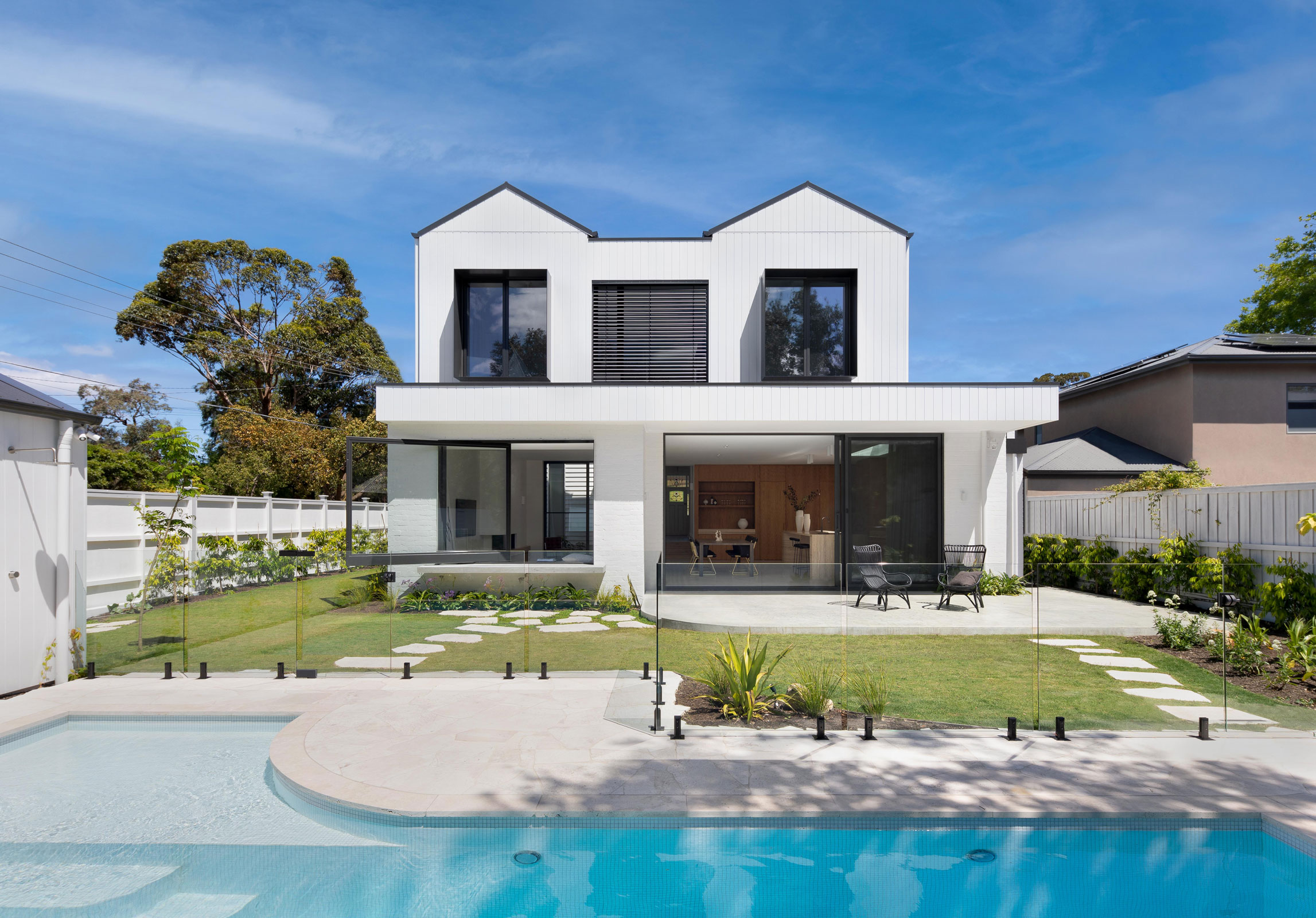 As an opening up of a previously separated Federation-era home, Cheltenham House embraces the opportunities of its site whilst retaining its original character. Page Stewart uses a controlled rigour to both restore and extend the previous volumes, focusing on character and facilitating a contemporary interpretation.

Located in the same-named milieu, Cheltenham House is both a restoration and extension effort, retaining the essence of its origins whilst bringing the home into a sense of modern relevance. With the Federation-era residence in need of repair, the timber weatherboard clad home was given a new life. Similar proportions and volumes extrude both backwards and upwards to conceal the double storey extension from the street, whilst adding much needed connected and free-flowing family space within the home. The connection to the rear landscape is also given further attention, acting as an extension of the structure through the creation of outdoor rooms. Page Stewart draws inspiration from the existing and the surrounds to propose an aptly fitting addition.

Inviting natural light into the home as much as possible, glazing and feature skylights are incorporated throughout the structure.

Focusing on a classic and familiar aesthetic, the heritage home is restored to reflect its original charm, with timber and handcrafted detail emphasised in the process. Built by Secon Constructions, the expansive addition to the rear allows the more formal areas to be used as retreat spaces and for the new open, connected areas to allow for coming together. The natural sense of separation aids in the planning and the creation of a natural hierarchy in the process.

A muted and neutral base ensures each space feels connected with a sense of legacy, purposefully carried through from old into new. Whilst the front of the home remains as the heritage reminder of its past – with the regularity of the floor plan used to allow separate functions to be contained – the addition becomes an expression of the contemporary home. Inviting natural light into the home as much as possible, glazing and feature skylights are incorporated throughout the structure. As a marker of the transition between old and new, an internal winter garden opens up the overall volume; bringing natural light and ventilation into the home, this important insertion ensures the residence feels consistently connected to the natural.

Focusing on a classic and familiar aesthetic, the heritage home is restored to reflect its original charm, with timber and handcrafted detail emphasised in the process.

Page Stewart’s Cheltenham House brings a lightness in the opening up and extending of the original home, ensuring the old flows effortlessly into the new. 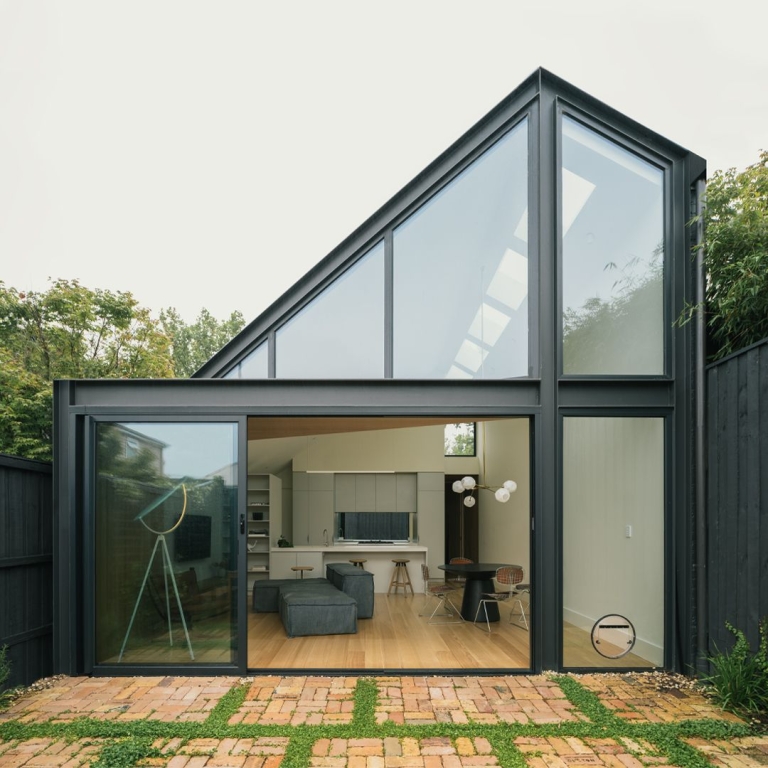 next
A Conversation with Light – Nicholls Residence by Tecture 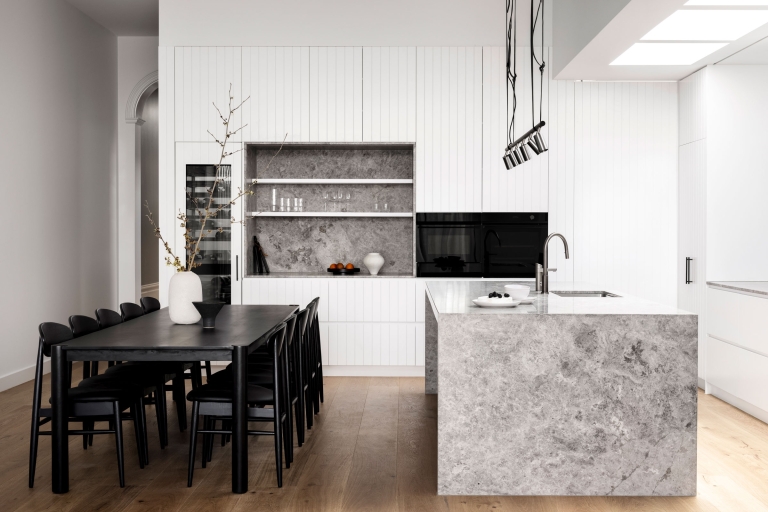 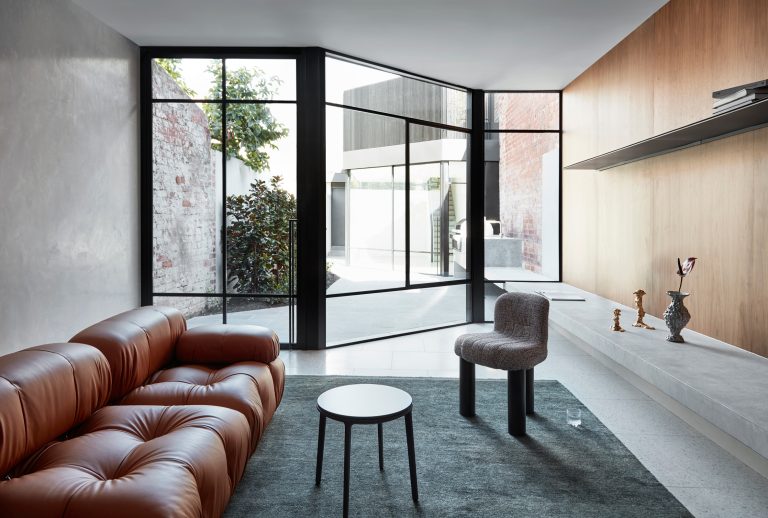 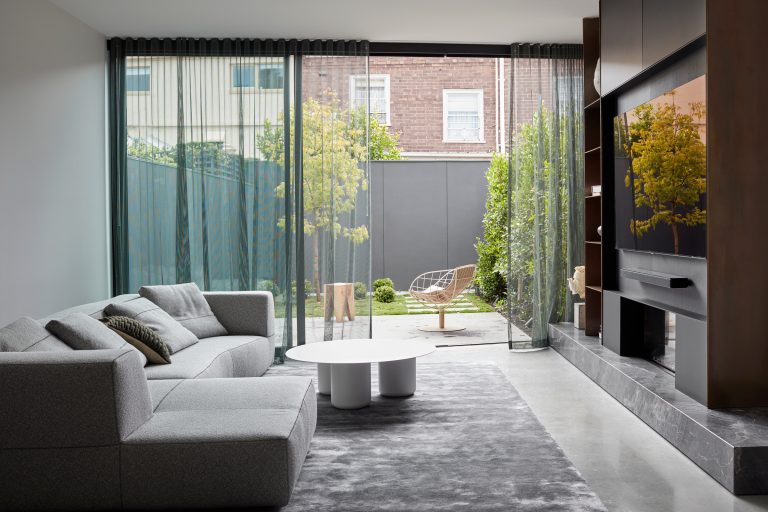 A Conversation with Light – Nicholls Residence by Tecture 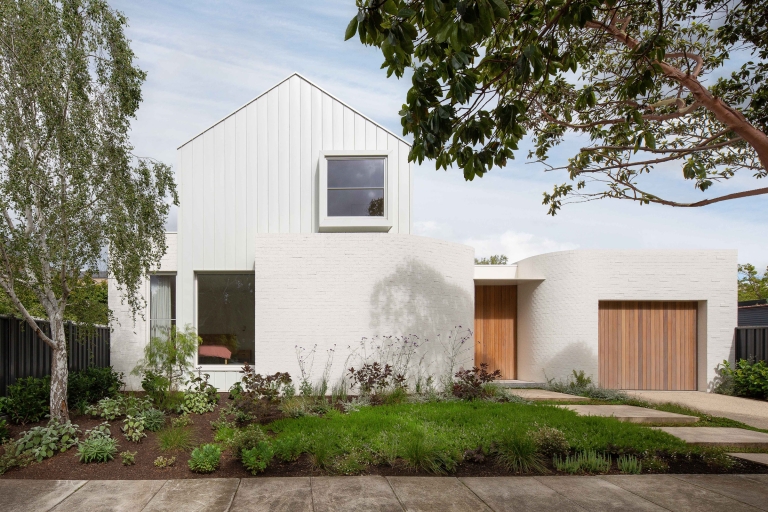 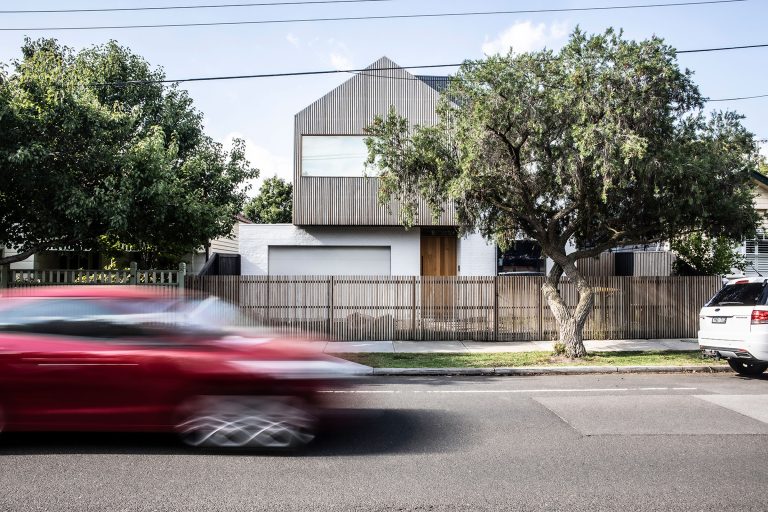 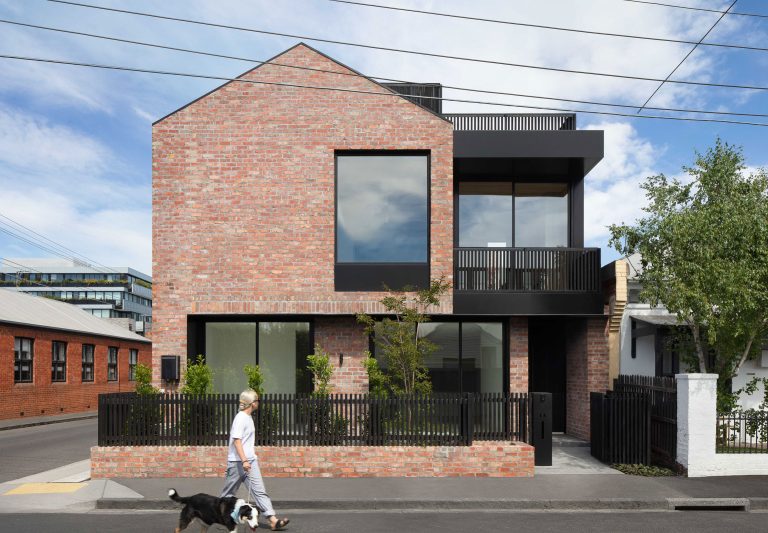