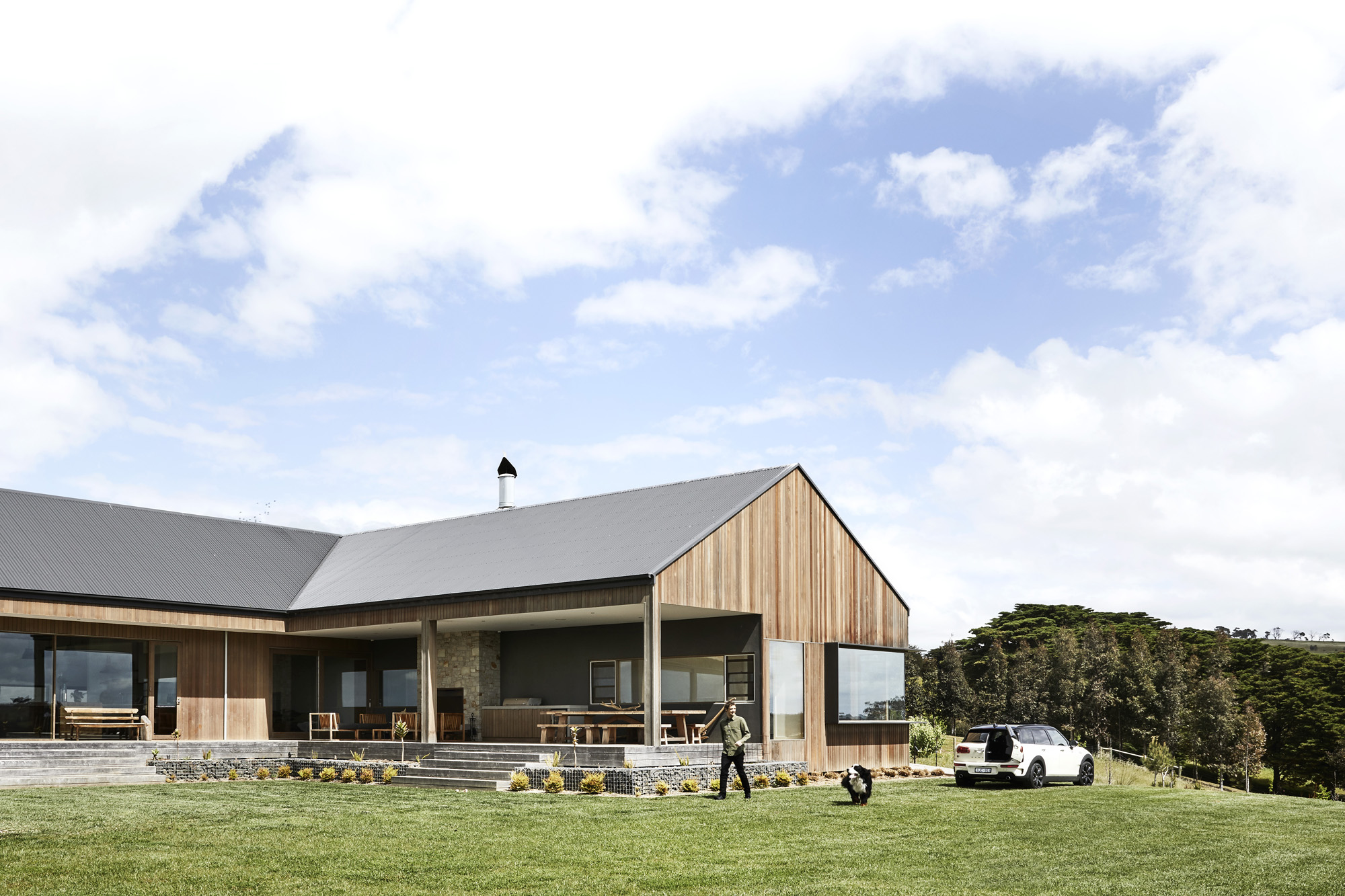 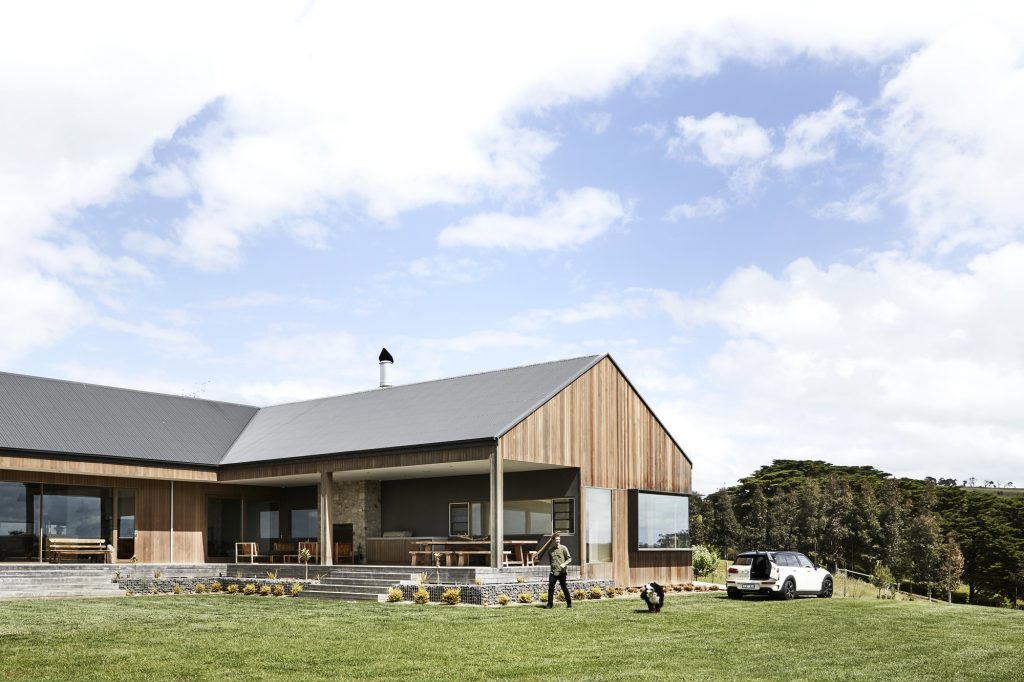 This influence, he explains, demands designers be active players in developing socially responsible spaces, reflective of the point of focus he subscribes to in his own work. Fascinated by the ability to elicit response in human behaviour, emotion and movement, it is this cause and effect that inspires Dan to design spaces that can better the lives of those who live within its perimeters.

With a new studio in Brunswick East that mimics a traditional shop front and his home only a short distance away, Dan focuses on creating seamless continuity between interiors and their immediate exterior. The 2011 launch of his design studio, Dan Gayfer Design, accompanied his purchase, re-design and renovation of an old terrace house in Melbourne, a goal he envisioned since he was a child. His archived project, High House, is now the place he and his family call home. 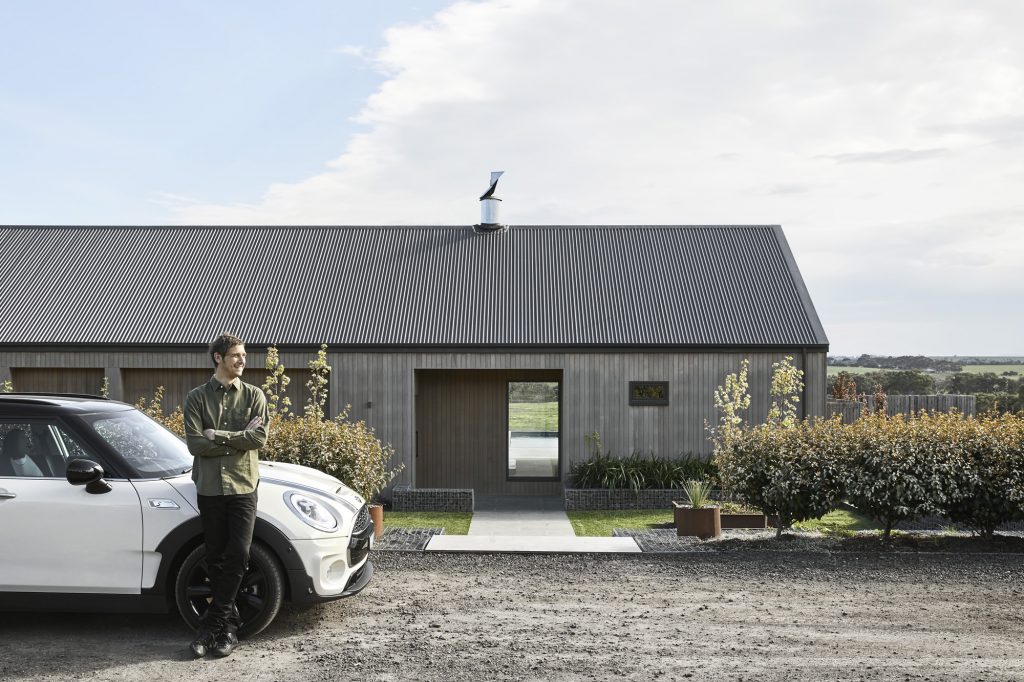 Born in Wodonga, Victoria, Dan grew up in a lakeside village with a population of 200. His mother an oil painter and his father a builder, Dan sources inspiration from the unrenovated structures on the small streets around him. Having spent time working as a labourer under his father’s guidance, Dan pursued a degree in horticulture and established a fascination of the mix of landscape and interior design, yielding a strong appreciation in his approach for both the physical work and analytical element.

Citing the immense freedom he had to explore the unrefined environment around him growing up, Dan believes it is important to go through a process of testing clients’ interactions to varying degrees of height to ensure they feel a sense of boundlessness within their space, regardless of location. Met with the same precision, sourcing and choice of materials is about determining the best material for its intended use, independent of cost.

“In approaching a new project I like to get inside the head of the client to understand their lifestyle, daily patterns, the tasks they find boring and what they most look forward to. In designing Ceres House, I first needed to understand the family’s frenetic composition. Factors such as the frequency in which they accommodate extended family and friends and at different scales and times during the week, as well as the role of horseback riding and swimming in their life. Understanding how people ideally would like to operate within a space helps determine the minimum boundaries necessary in designing the structure and determining variations of height, width and length throughout a space so that the occupants elicit the right responses in the right area within a space.”

Ceres House, built on the undulating highlands of Geelong by local builder Built by Wilson, was an exclusive project for Dan for its contextually driven aesthetic as well as the family’s fluid profile for hosting. The rural and rocky surrounds allowed Dan to incorporate a mix of textured materials, inclusive of blackbutt cabinetry, cedar linings, American Oak flooring and Spotted Gum timber decking. Dan wanted the interiors to utilise the views of the Barwon River and Port Phillip Bay as living artworks throughout the home with floor to ceiling windows and doors. The double-sided fireplace made of Mount Angus sandstone and timber cavities with defined steel sheeting is the centrepiece of Ceres House, providing a subtle separation between the kitchen and secondary lounge area. By replacing the original low-slung roofline with a higher pitched gable roof, Dan envisioned a grandness to the kitchen, dining and sitting areas separating the two perpendicular wings of the home. The concrete flooring parallel the rugged depth of the outdoors, acting a structured escape to the interior and contrasting the rich colours of the cathedral ceiling.

Citing tiling and understated, soft materials that sync into the background as some of the aspects he likes to incorporate into his designs, Dan tells me he feels lucky to be able to work with a client throughout every stage of the process, starting from designing the structure and the contents within it to ultimately their construction. In referencing somewhat of a signature look, Dan likes the personal aspect of designing customised built-ins, whether that be a bench, desk or a reading space.

“I believe the work always turns out much better if I collaborate with a client instead of having total autonomy over the project. There is only so much you can do on your own before you feel like you are designing something you would like, instead of creating a space that may be a clients forever home.”

When I ask Dan about his sources of inspiration, he admits he spends a lot of time reading about other designers and their work, in particular Brazilian and Japanese modernist architecture and the work of Marcio Kogan. In the last few years, Dan has somewhat moved away from minimalist design, describing his interest in wholesome structures and pairing seemingly unrelated materials. Outside the realm of strictly architecture and interior design, Dan likes to keep up with mens fashion and takes interest in the work of local designers in surrounding suburbs.

In speaking with Dan it is evident that architecture and design illustrate so much more to him than what travelling to see a single monument can ignite. With design everywhere, Dan believes we are influenced most by the spaces we spend our time in. It is the notion of the walls that surround us that Dan wants to focus his work on, the walls that can be slightly altered or re-created to make even our day to day lives have slightly a little more boost. It is these subtleties that can reset us in the most influential ways.

In partnership with MINI Australia & the MINI Clubman. Get up to something big. 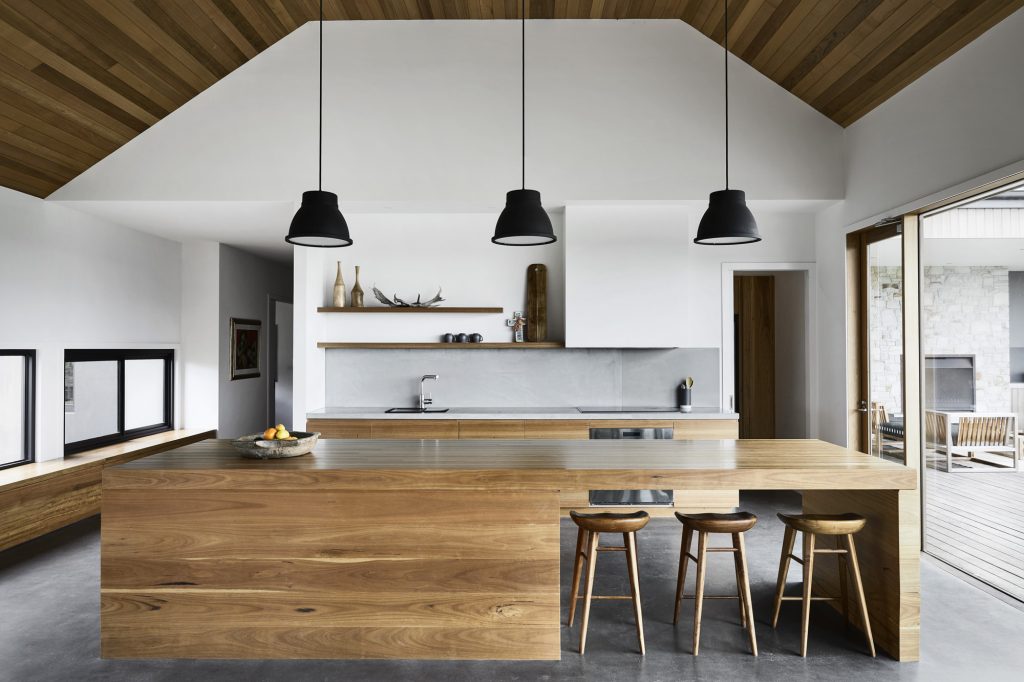 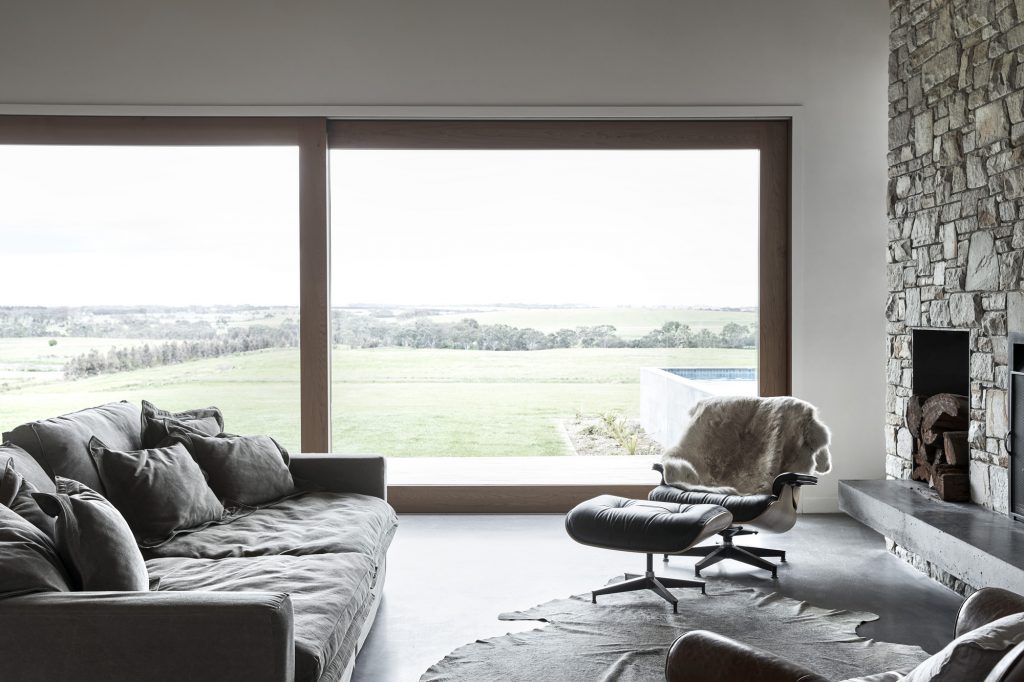 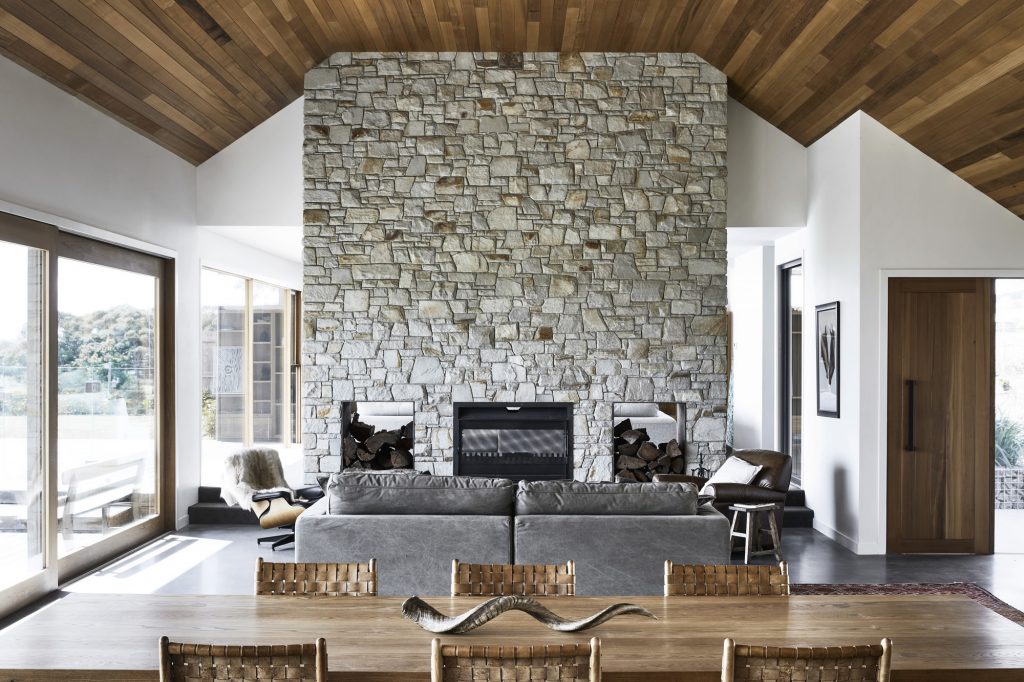 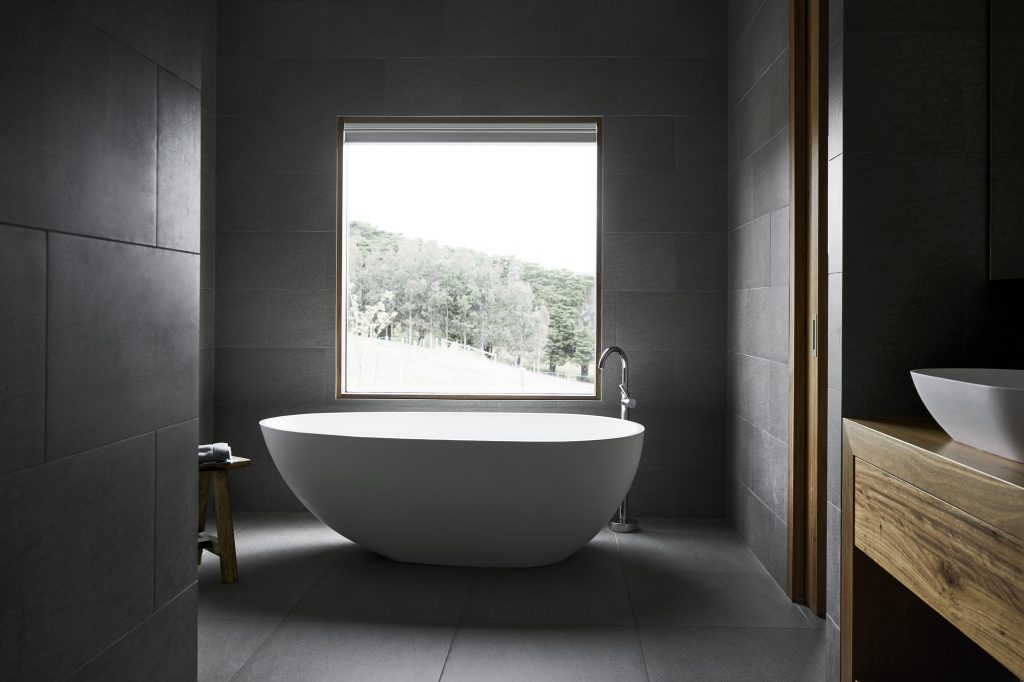 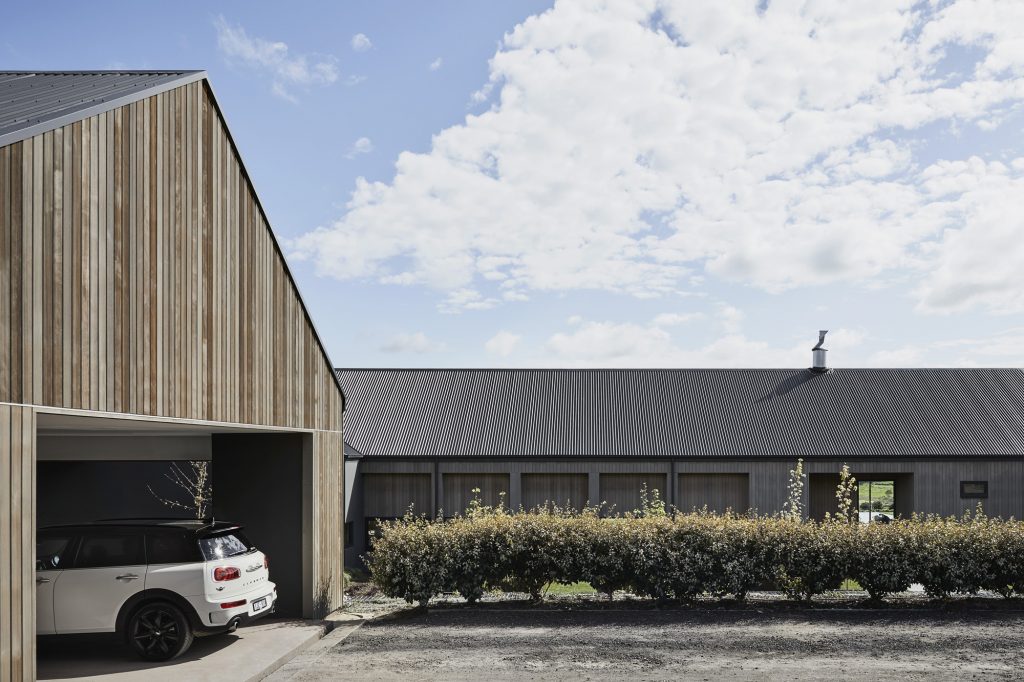 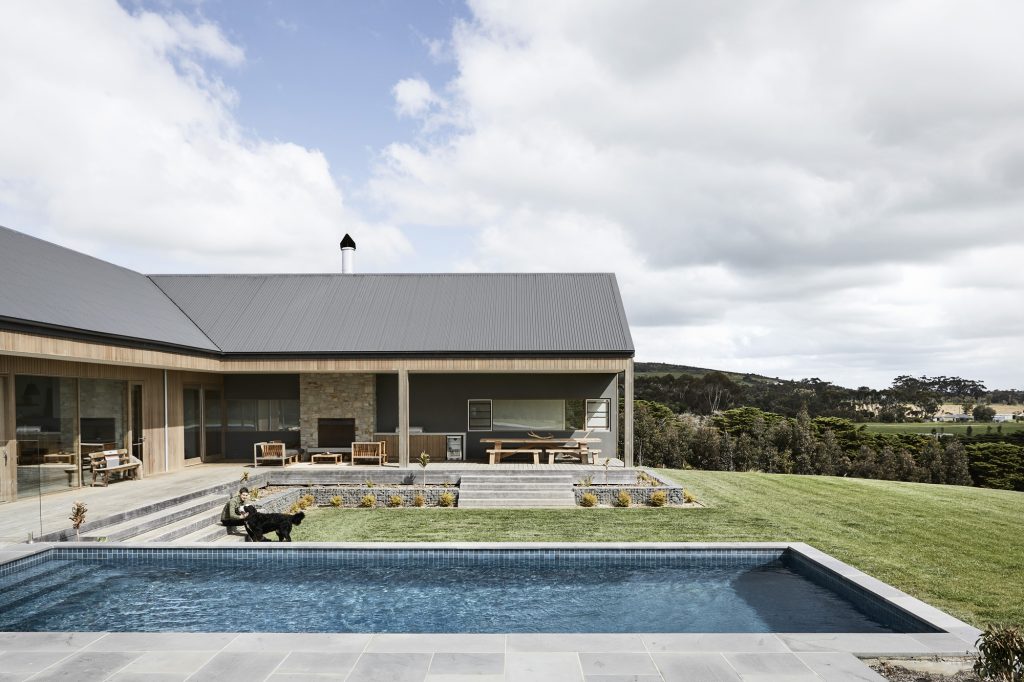 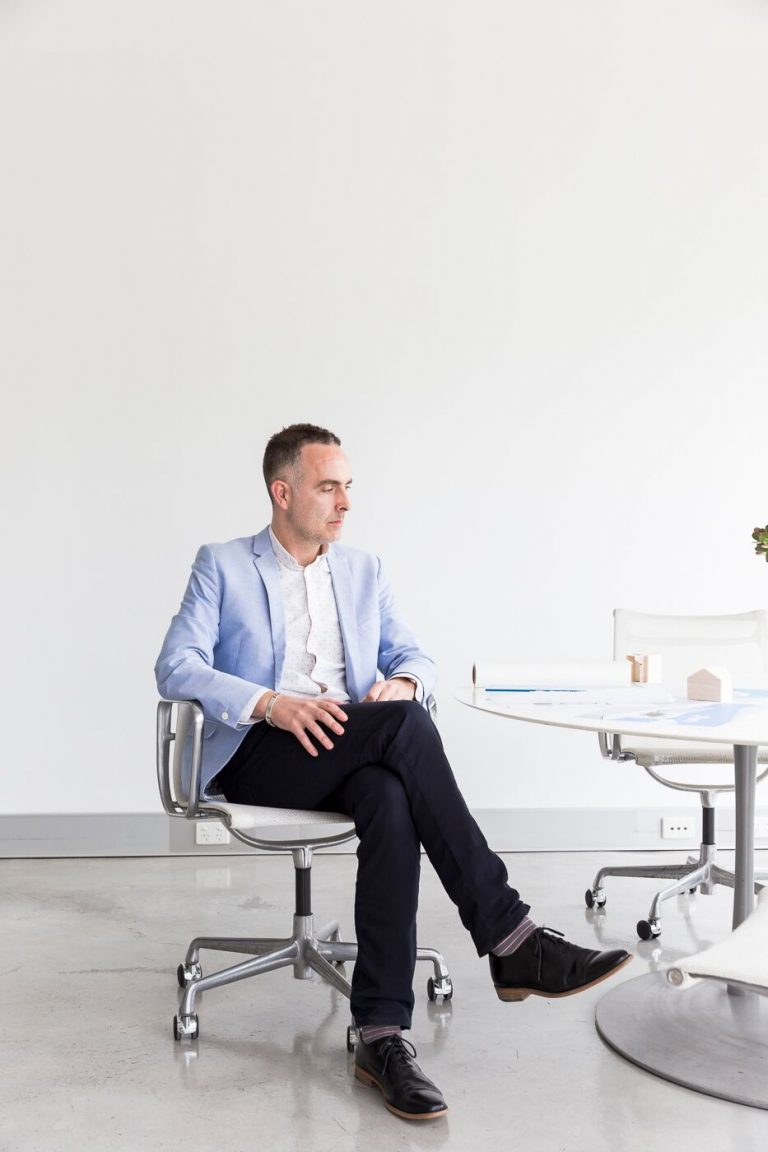 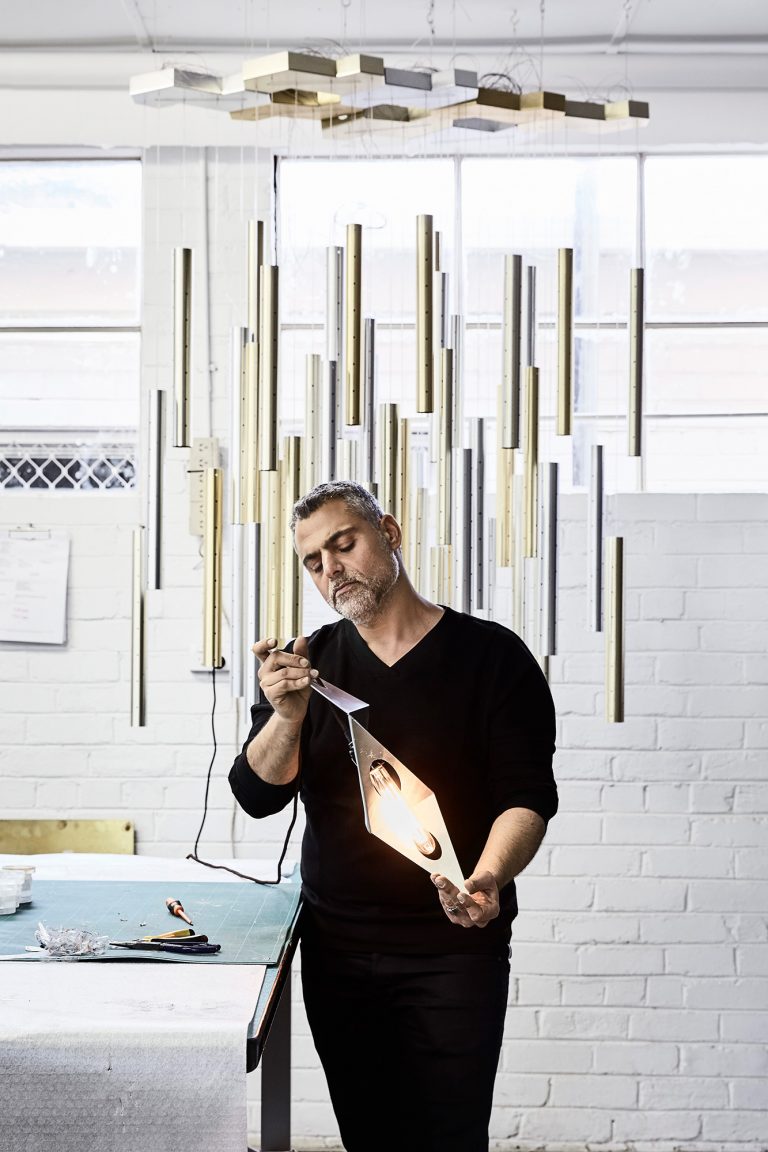