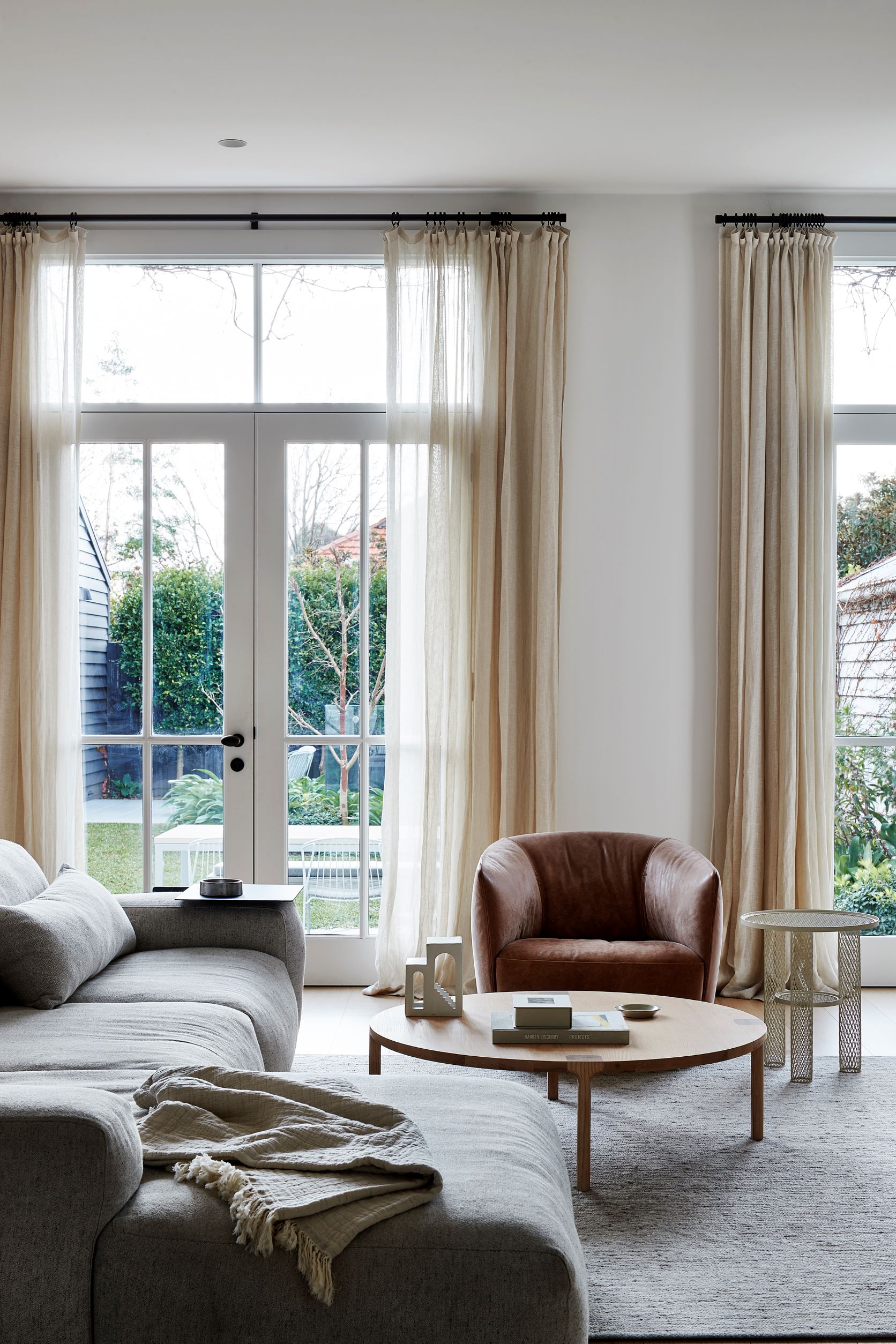 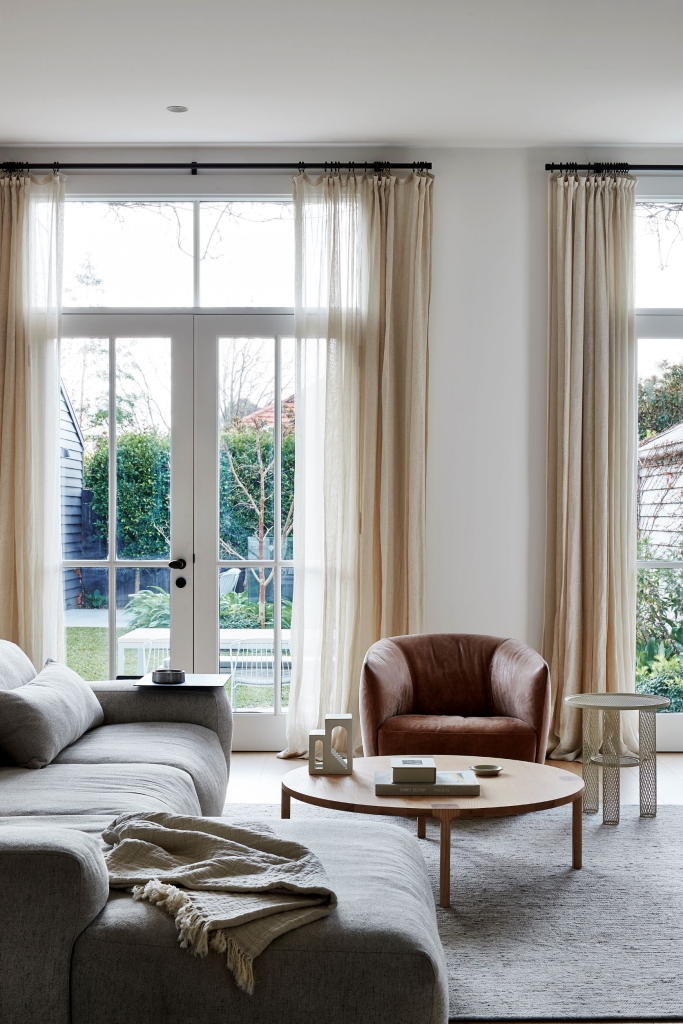 As a modest and respectful preparation of a heritage home for its coming chapters, Malvern East Residence celebrates the handcrafted through the tactile. Hecker Guthrie uses considered restraint in ensuring the existing meaning and storied spaces of the California bungalow are preserved in place, inserting only aptly fitting elements.

Located in inner Melbourne, Malvern East Residence is a story of restraint. Captivated by the home itself and its original heritage detailing, the client wanted to preserve the unique character and charm while also bringing a contemporary sensibility in the process. The choice to engage Hecker Guthrie was both strategic and deliberate, as their established reputation for optimising storied homes was an ideal fit. In referencing European origins, the new and old elements sit harmoniously in place, focusing on increasing access to natural light. Opening up the interior planning, Hecker Guthrie ensures the interwar home observes its layered narrative.

Captivated by the home itself and its original heritage detailing, the client wanted to preserve the unique character and charm while also bringing a contemporary sensibility in the process.

Unlike most renovation and restoration works, Malvern East Residence is an outlier. Instead of opting to increase the overall volume and footprint of the home, the team took a more considered approach. Electing to lightly touch the home through select interventions, the focus became one of purity and simplicity. Stripping away the 1990s ill-fitting addition revealed a clean foundation from which to considerately weave in the home’s new chapter. Blurring the boundaries between old and new, a clear and consistent language is used throughout in all furniture, artwork, lighting and newly conceived joinery, ensuring an effortless flow between eras and instilling a sense of cohesion.

Being both a Californian bungalow and Old English in style, the home has roots in blended beginnings, allowing the combination of its latest chapter to emerge as a fitting addition. Retaining the older and more formally planned rooms at the front of the house ensures a natural separation and hierarchy within the home, as the newer and rear spaces open up generously. Spread over two levels, the connections between inside and out were then carefully crafted to frame views and vistas when moving throughout the home. A separate dwelling within the garden allows for two additional bedrooms and a living space to sit as an extension of the main home, also acting as its own destination. Each of the old and new elements is afforded the same level of detail and hand-made attentiveness, ensuring everything feels connected.

Blurring the boundaries between old and new, a clear and consistent language is used throughout in all furniture, artwork, lighting and newly conceived joinery, ensuring an effortless flow between eras and instilling a sense of cohesion.

Using a muted and calming palette, Malvern East Residence is elevated through its attention to nuanced elements. Hecker Guthrie channels a passion for heritage preservation to ensure the home balances its own story with a contemporary relevance. 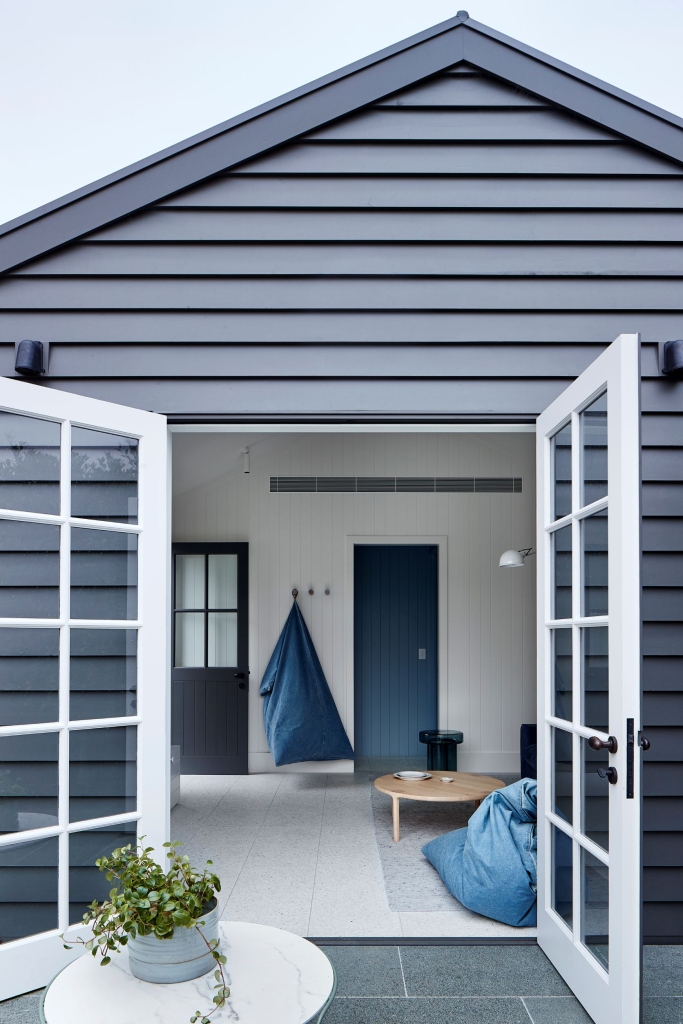 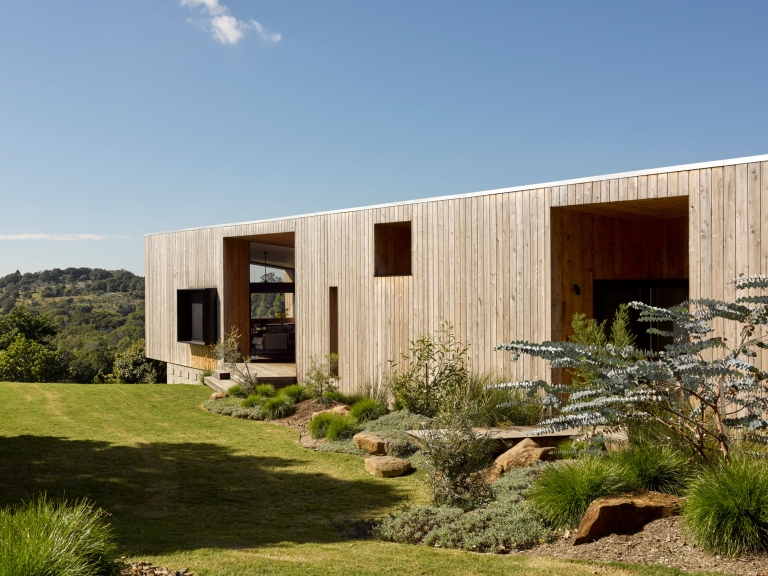 next
A Calm Retreat – LSH Residence by Davidov Architects 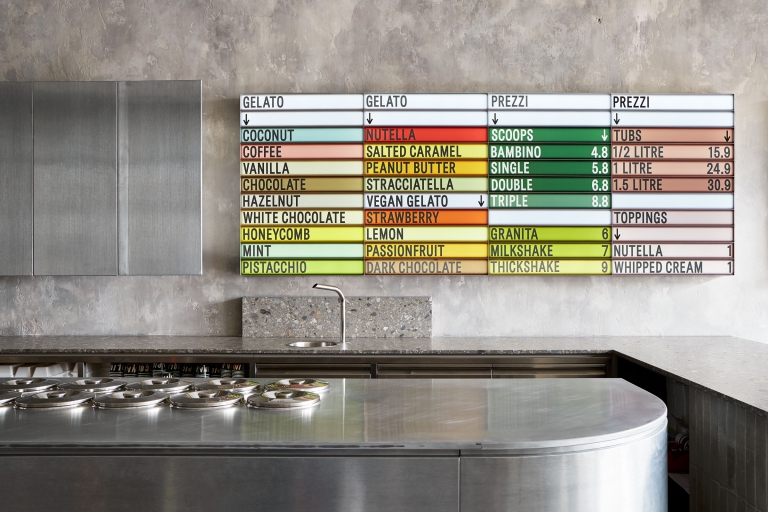 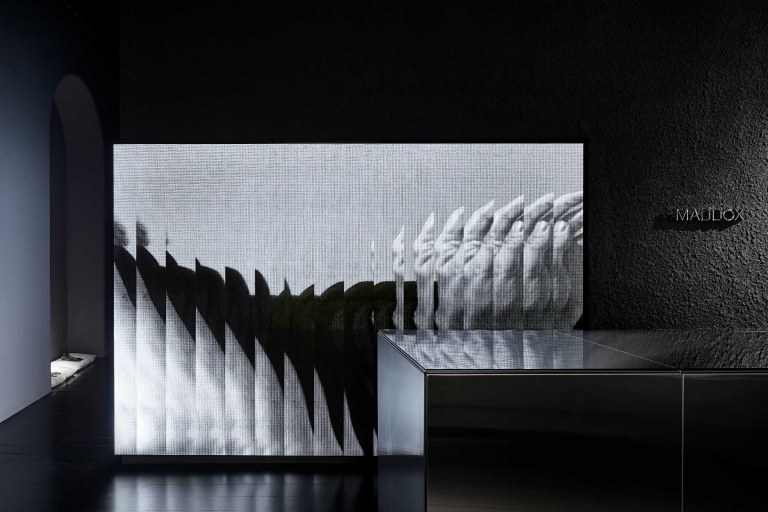 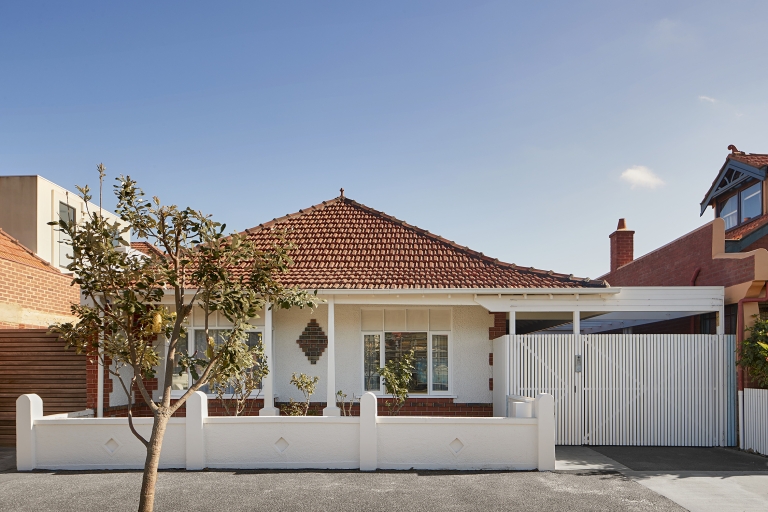 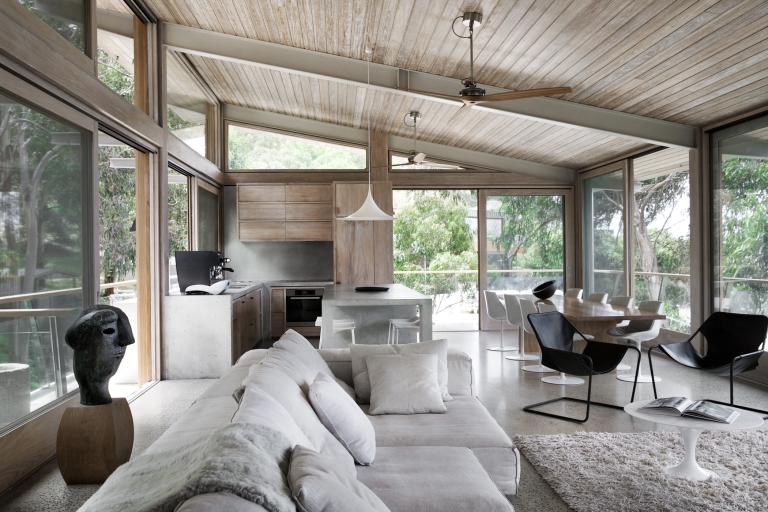 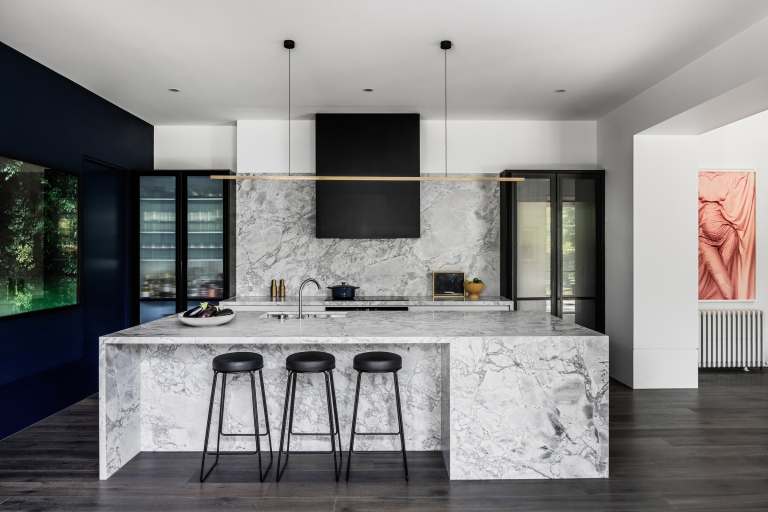