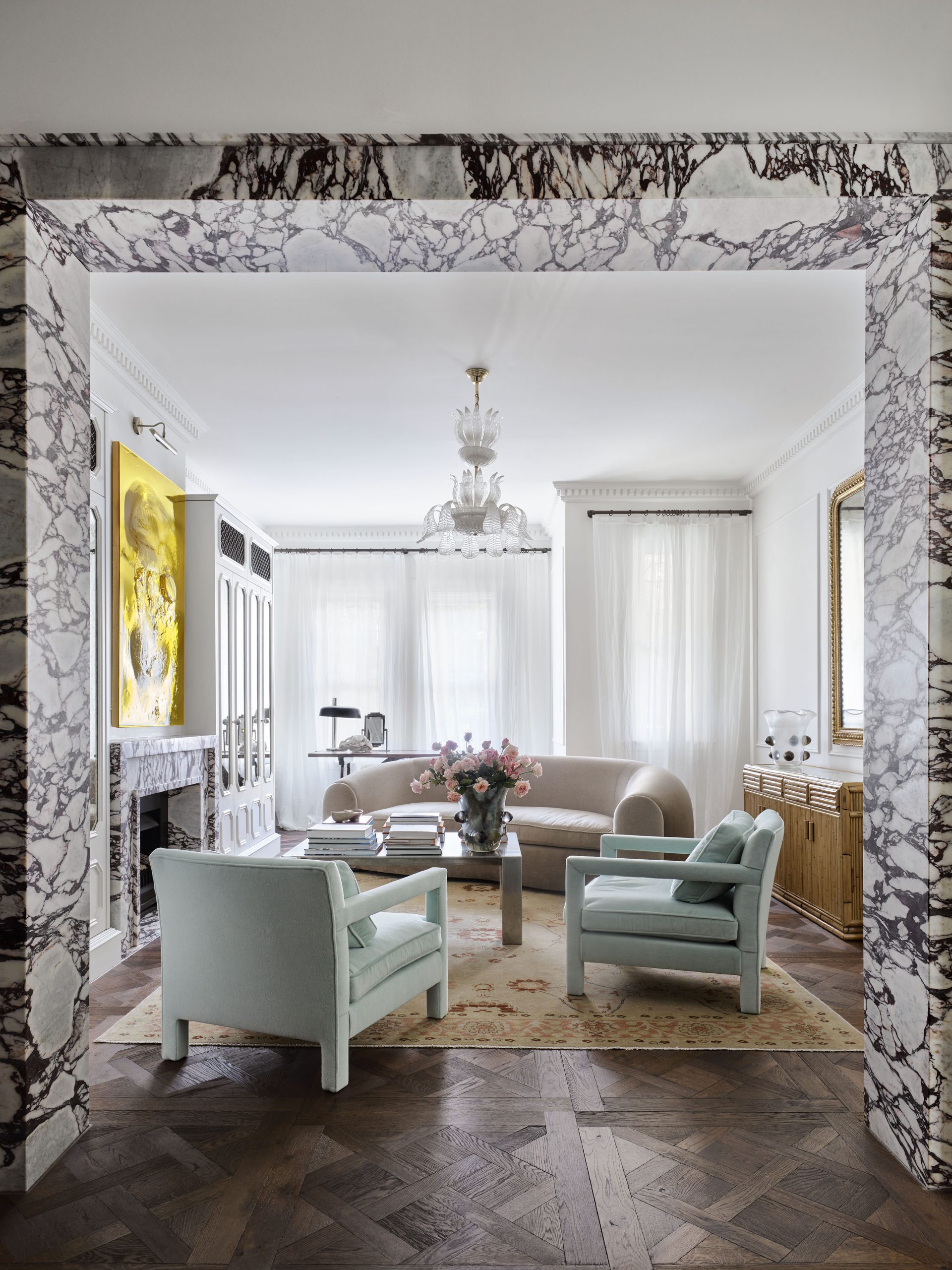 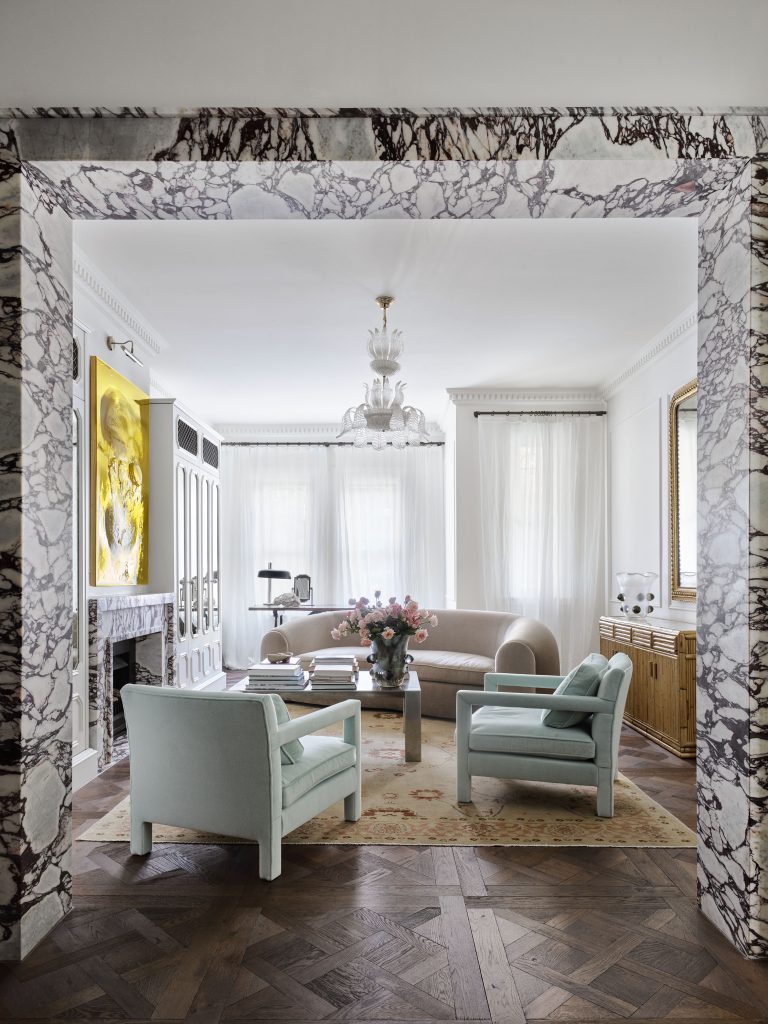 With distinctly European musings, Potts Point Residence combines the bustling activity of its context with the carving of a quiet and replenishing place of calm. Tamsin Johnson combines the ornate and delicately detailed, with an expressive use of colour and pattern, proposing a unique and yet historically respectful inner-city terrace of quaintness.

In its inner Sydney locale, Potts Point Residence embraces its intricately woven surrounding context and carves itself as a place of restful respite for its residents. Having previously lived in Melbourne, the owners wanted to combine elements of their familiar connected urban lives with the beneficial and celebrated iconic elements of life in Sydney. The Victorian terrace sits flanked on either side by its neighbours, narrow and absent of natural light. The home needed to connect across its levels, and bring an essence of its new owners inward, while ensuring the memory of its heritage remained true through the new works. Surrounded by a hive of activity, the home offers a place of calm and stillness, while connecting to a European sensibility. Tamsin Johnson creates a harmonious home that reflects its owners, combining their own lineage with the narrative of the architecture.

At the heart of the home, and in particular for the owners of European origins, the kitchen is a celebration of their life and how they engage with the home.

Built by JCORP Construction, the home is sculpted to reflect a contemporary relevance, while nods to the artisan and the handmade are felt throughout. The home’s location was a major pull for the owners, and ensuring their home was a counterbalance to that activity was key. Originally built in the 19th Century, the home feels generous proportionately, but still sits narrowly in its siting, requiring an efficient approach. The analogy of a jewellery box was used, hinting at the jewels that were held internally, surprising and unexpected. Each of the inserted elements and how the interiors engage with the natural elements and the surrounds become an extension of those philosophies, housing important treasures inside, hidden from view.

Focussing on charm over everything else, the proposition of expansion was explored in many parts with the overriding directive to maintain and instil as much character as possible. At the heart of the home, and in particular for the owners of European origins, the kitchen is a celebration of their life and how they engage with the home. As a showpiece in itself, the space sits centrally and sees the use of beautifully veined stone and brushed metal to combine the best of a highly engineered and long-wearing series of elements.

Each of the inserted elements and how the interiors engage with the natural elements and the surrounds become an extension of those philosophies, housing important treasures inside, hidden from view.

Potts Point Residence uses softly animated layers to fold in personality and a uniquely curated approach, where Tamsin Johnson priorities the original detailing and heritage features, showcasing them through a considered balance between old and new. 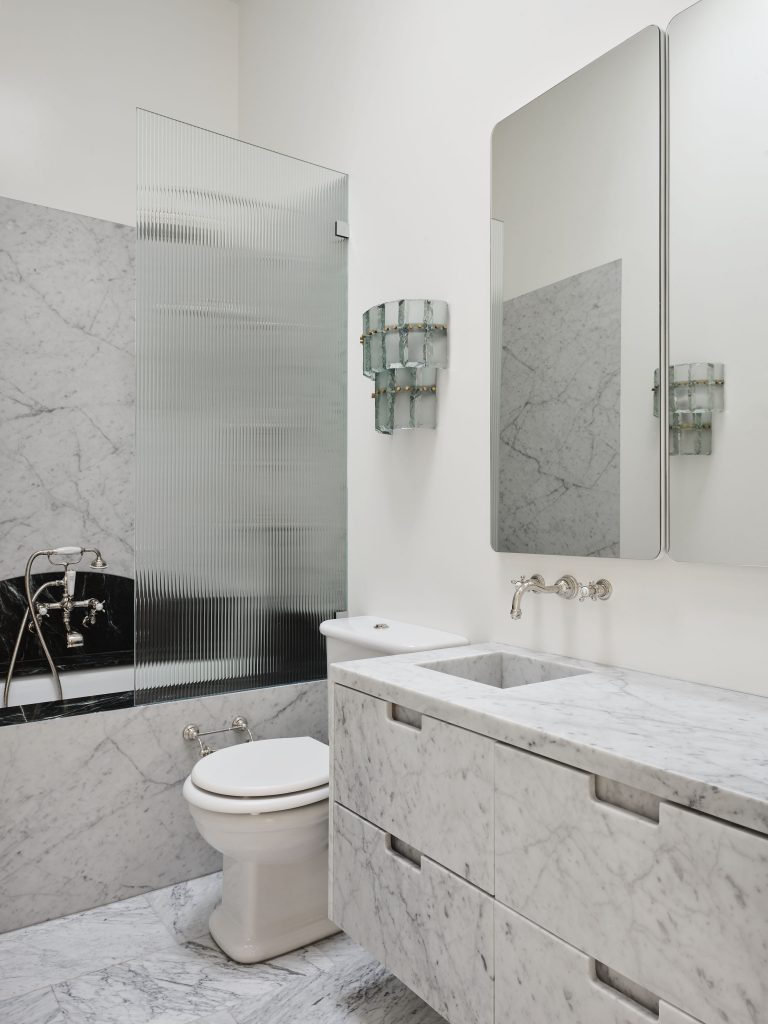 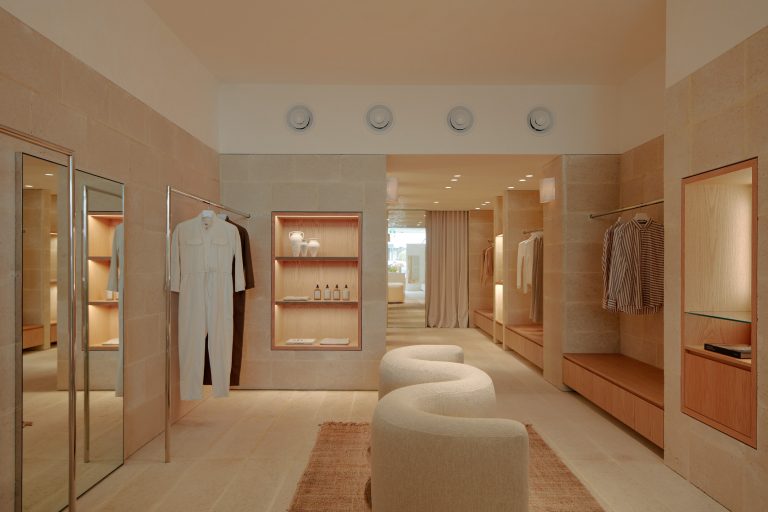 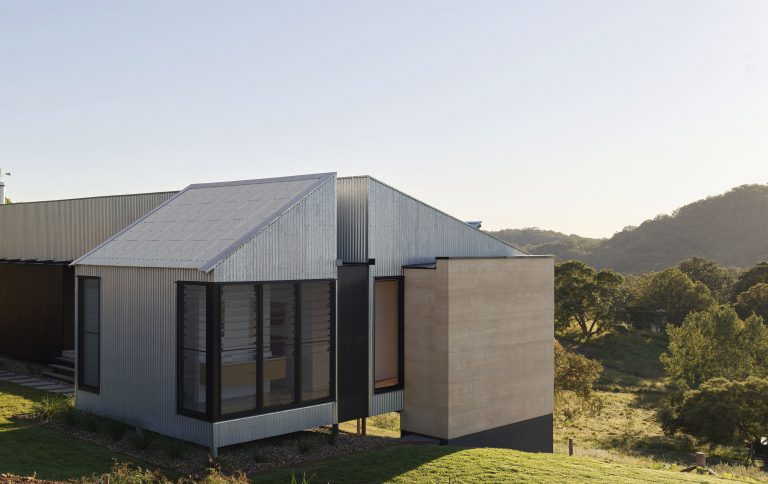 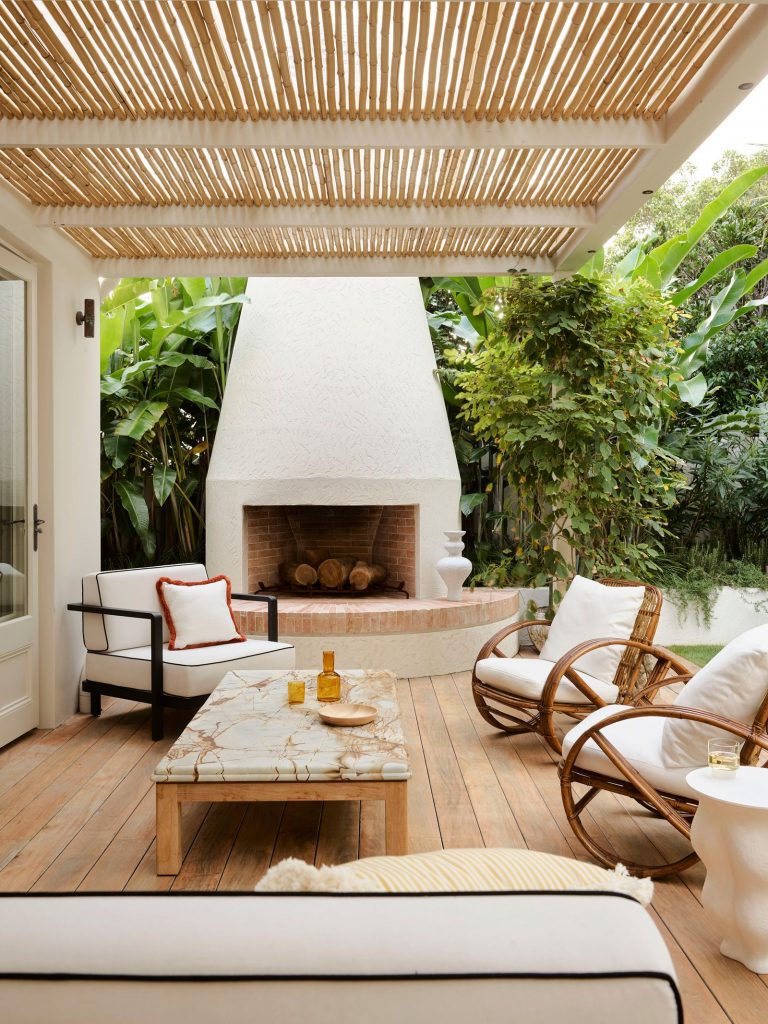 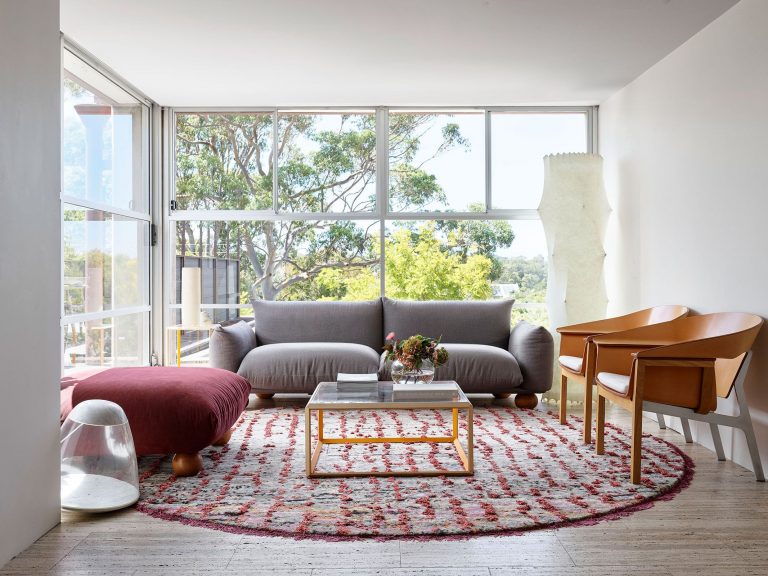 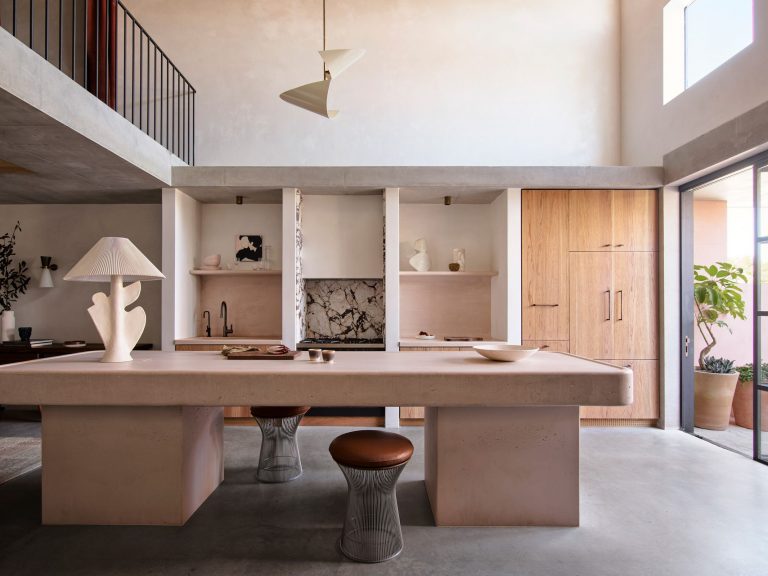 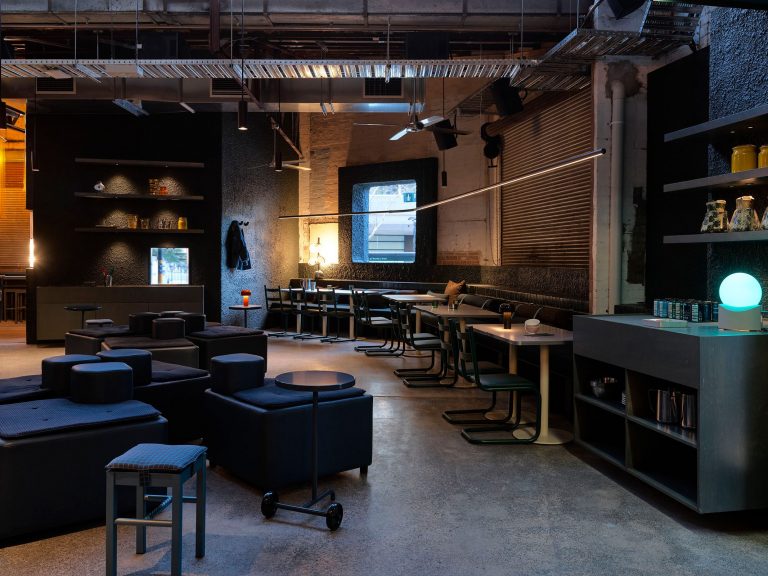 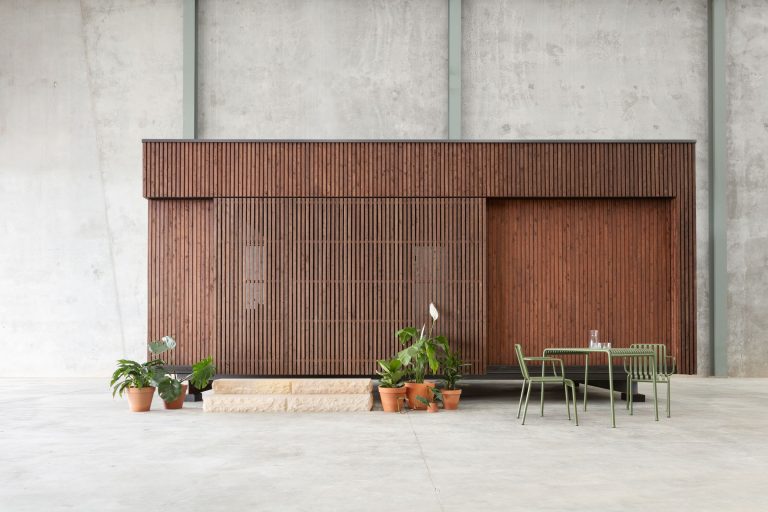 A Considered Template – Minima by Trias 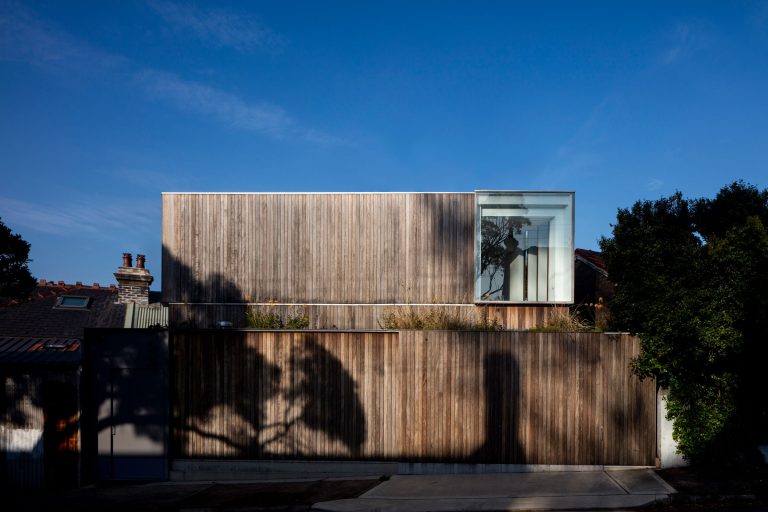