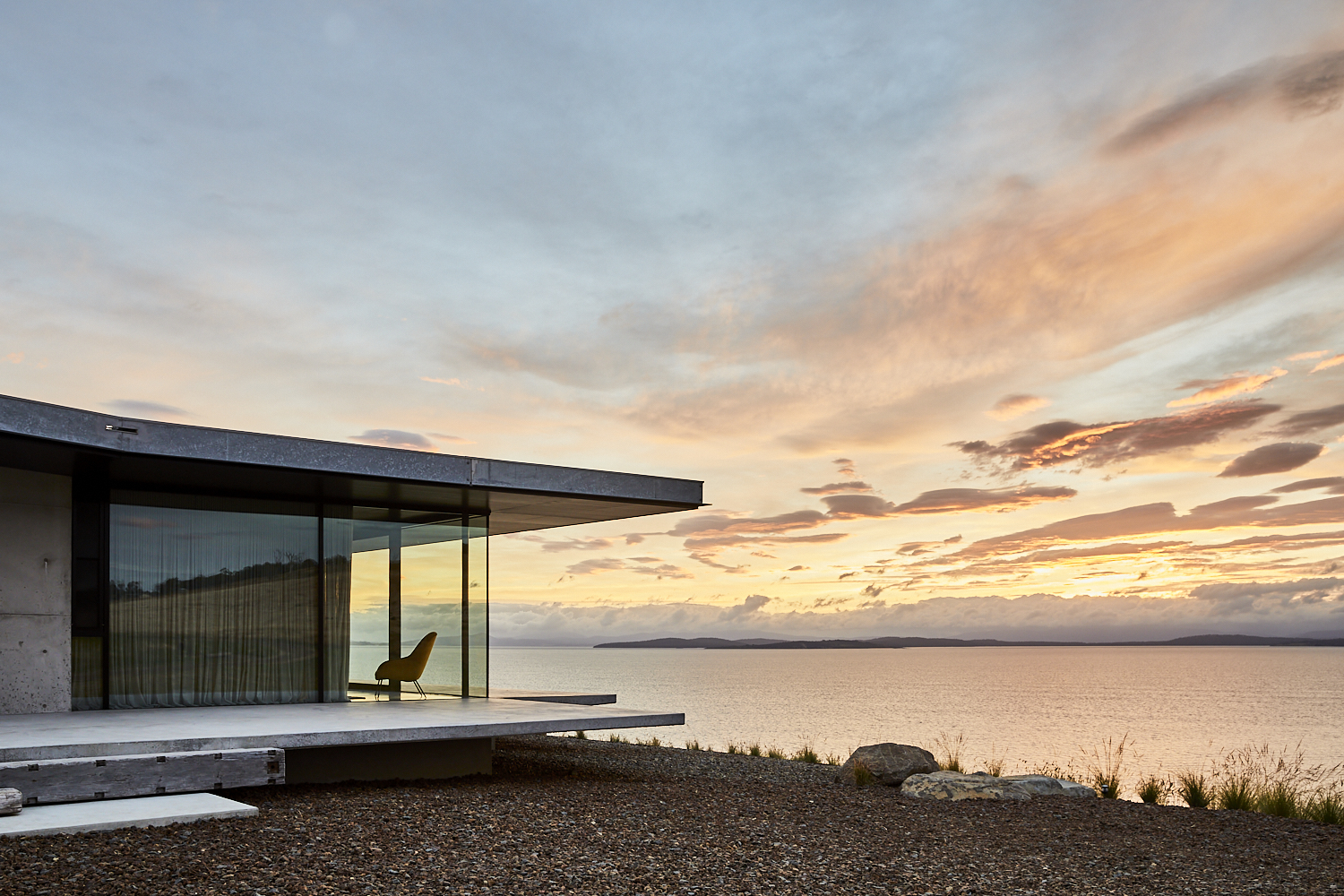 In Dialogue with Nature – The Point by Tanner Architects

Tasmania’s landscape is instilled with a raw and powerful intensity that seeps into the very fabric of life in Australia’s most eastern state. The purity and elemental strength of the environment has inspired an architectural movement defined by robust materials, an amplification of nature and the beauty that can be found in juxtaposition. Tanner Architects harnesses these qualities with The Point, a pavilion that encapsulates a physical and emotional experience of place.

The South Arm Peninsula, just south of Hobart, is known for its captivating coalescence of nature. The land is covered in low-growing vegetation and is almost moor-like in its appearance. The water, however, is a white-capped turmoil where the behaviour of the tide results in a renowned right-hand surf-break in the waters of Frederick Henry Bay. A few years ago, when the peninsula was subdivided into large land lots, a Sydney-based family of five recognised and seized an opportunity to create a secondary home, one that would become a unique gathering place.

“One of the driving forces behind our approach to building is the light. It’s sharp, crisp, penetrating. It has a clarity, and it generates a different colour at all times of day.”

The Point has emerged as a place for the family to reunite as both parents and grown children who share a love of surfing. Overlooking Mays Point, the home is a durable tectonic structure with a south elevation that appears to hover above the grasslands and rocky beach. Stuart Tanner, Director of Tanner Architects, describes the “tension between the ground plane and the building” as “an interplay between what is landscape and what is man-made.” There is a legibility between the two, “an underscoring of the landscape,” which creates the sense of a deep gravitational force depicted in the weightiness of the home’s low-lying monumental volumes, counterbalanced by its seeming levitation.

The Point is ultimately a homage to Tasmanian light. “One of the driving forces behind our approach to building is the light,” says Stuart. “It’s sharp, crisp, penetrating. It has a clarity, and it generates a different colour at all times of the day.” The architectural response to this quality has been a negotiation between materials that respond differently to both natural and ambient light, tempered by volumes that respectfully converse with the drama of the topography and aspect. Viewed from the vantage point of a surfer sitting out on the water, “the building is seen to subtly cut into the contour, mindful of its broader context,” igniting a striking connection between the built and natural environments where the built concedes to the power of mother nature.

This interplay between landscape and built environment results in a literal immersion of the home into its surrounding land and seascape, which is painted across the exterior surfaces, integrating them so completely during daylight hours that the home’s overall impact on its environment is minimal. By night, the building employs a low-level lighting design to avoid artificial spill, placing emphasis on the astrological beauty above.

On approach, the dialogue between the residence and its surroundings becomes more tangible. Pockets around the threshold of the building have been created to harness sunlight’s warming relief while also sheltering from Tasmania’s cool climate and the prevailing winds that tear across the peninsula. Stuart describes the home as being “poised as a vessel by which you experience place. You are trying to move away from the architecture being something in itself, rather it’s a pure collection of spaces to move through that reflect where you are.”

Moving inside, interiors are defined by clean, deliberate and honest aesthetics. Spaces internalise the views, framing them within the expanses of glazing contained between the two horizontal planes of roof and floor. There is an overt rawness, in harmony with both the composition of the landscape and the nuances of home. The building mediates between these two seemingly disparate notions, finding an accord between them that becomes its identity. Once again, the light is integral, reaching deep into the heart of the home to illuminate surface textures and bestow a golden quality, highlighting the natural patinas and imperfections singular to this place.

A cohesive environment of flint-toned materials that react and interact with the light come together in orbit but are governed by their own set of constraints. Echoing nature, the dark and sombre curation of materials, of which there are only five – stone, glass, timber, steel and concrete – is intrinsically linked to the shadowy presence of landmasses viewed across the water and the elemental resonance of Tasmania’s robust landscape.

Bringing to mind Alvar Aalto’s methodology of designing buildings commensurate to their surroundings, The Point is both a celebration of and homage to its breathtaking context. “Yes, The Point has airs of modernism,” concedes Stuart, “but it is a different kind of modernism. It’s taking a collection of industrial materials into a domestic space, which refines the robust, raw qualities.” The result is a coalescence of textures that, in unity, create a residence that encapsulates and distils the very essence of Tasmania. 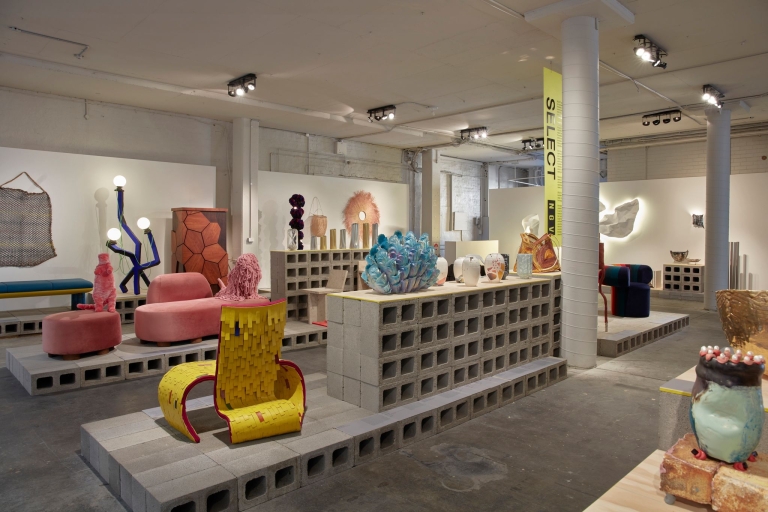 next
The Pragmatics of Liveability – Inala Apartment by Brad Swartz Architects 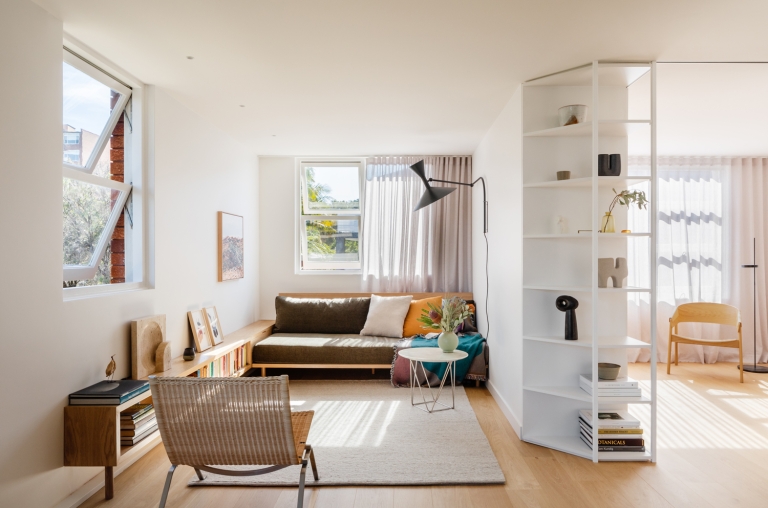 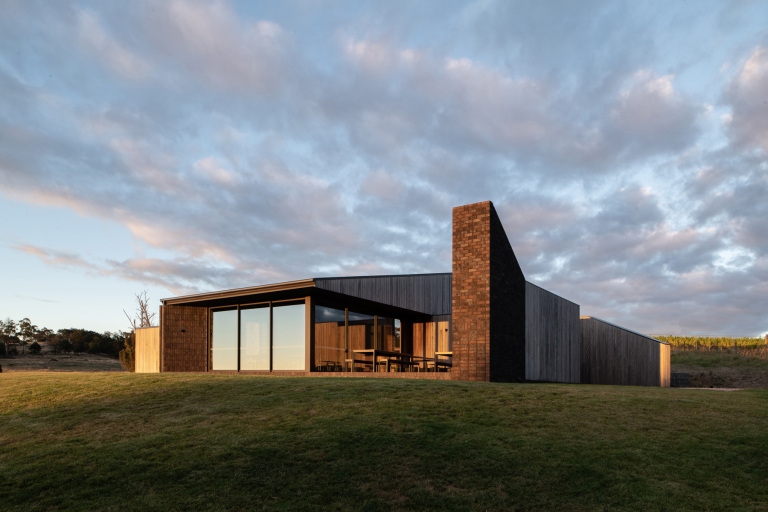 The Pragmatics of Liveability – Inala Apartment by Brad Swartz Architects 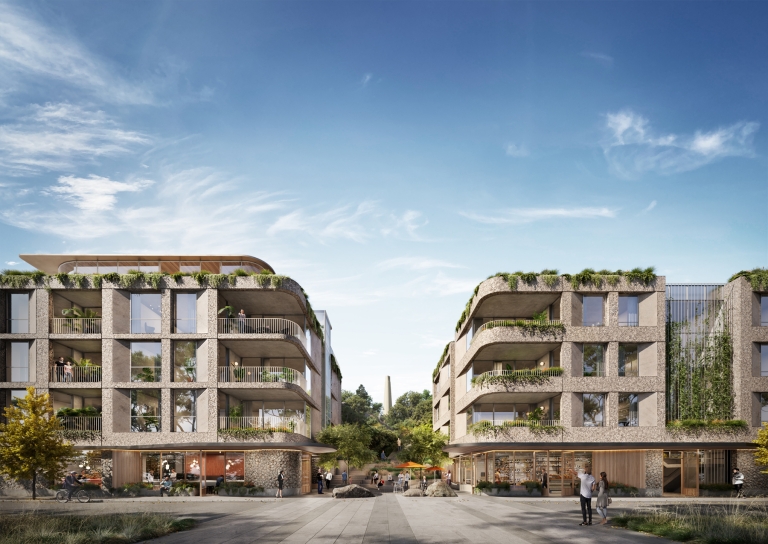 Setting the Scene – The Escarpment by Fieldwork and Core Collective Architects 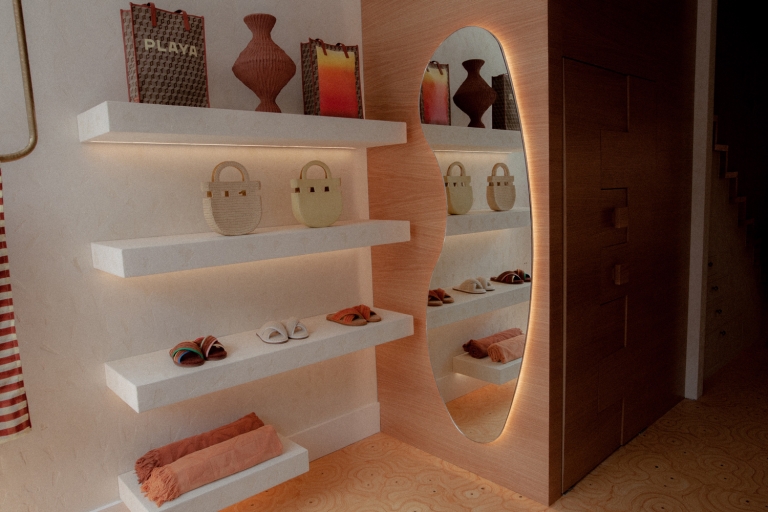 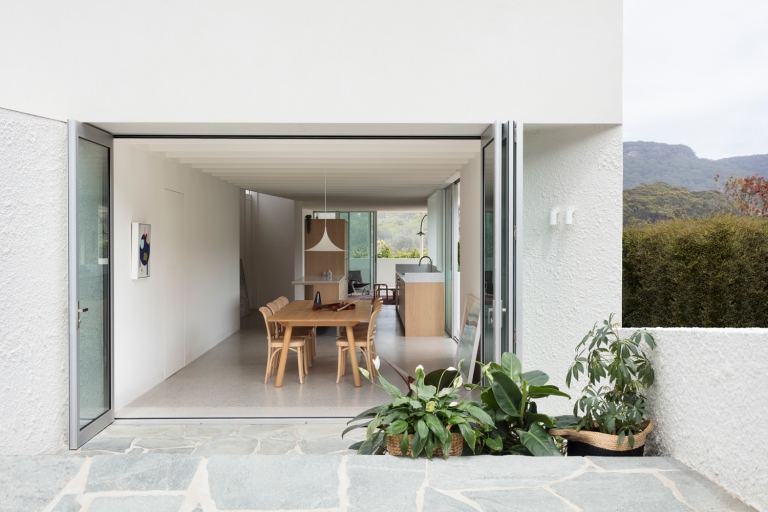 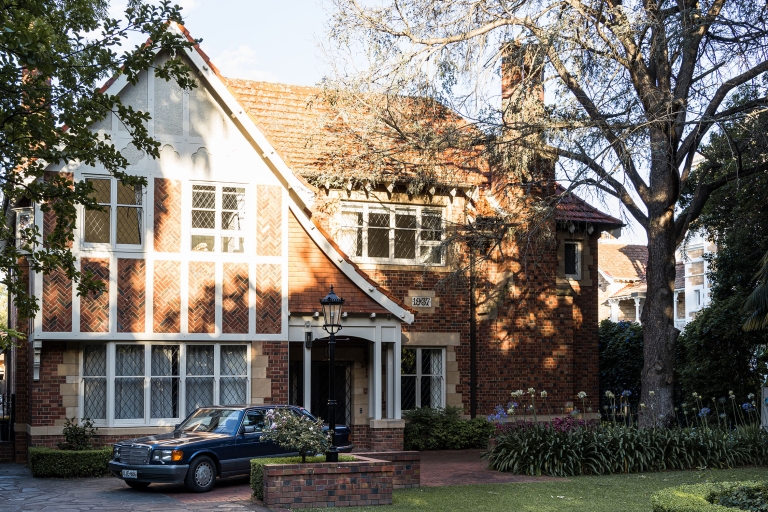