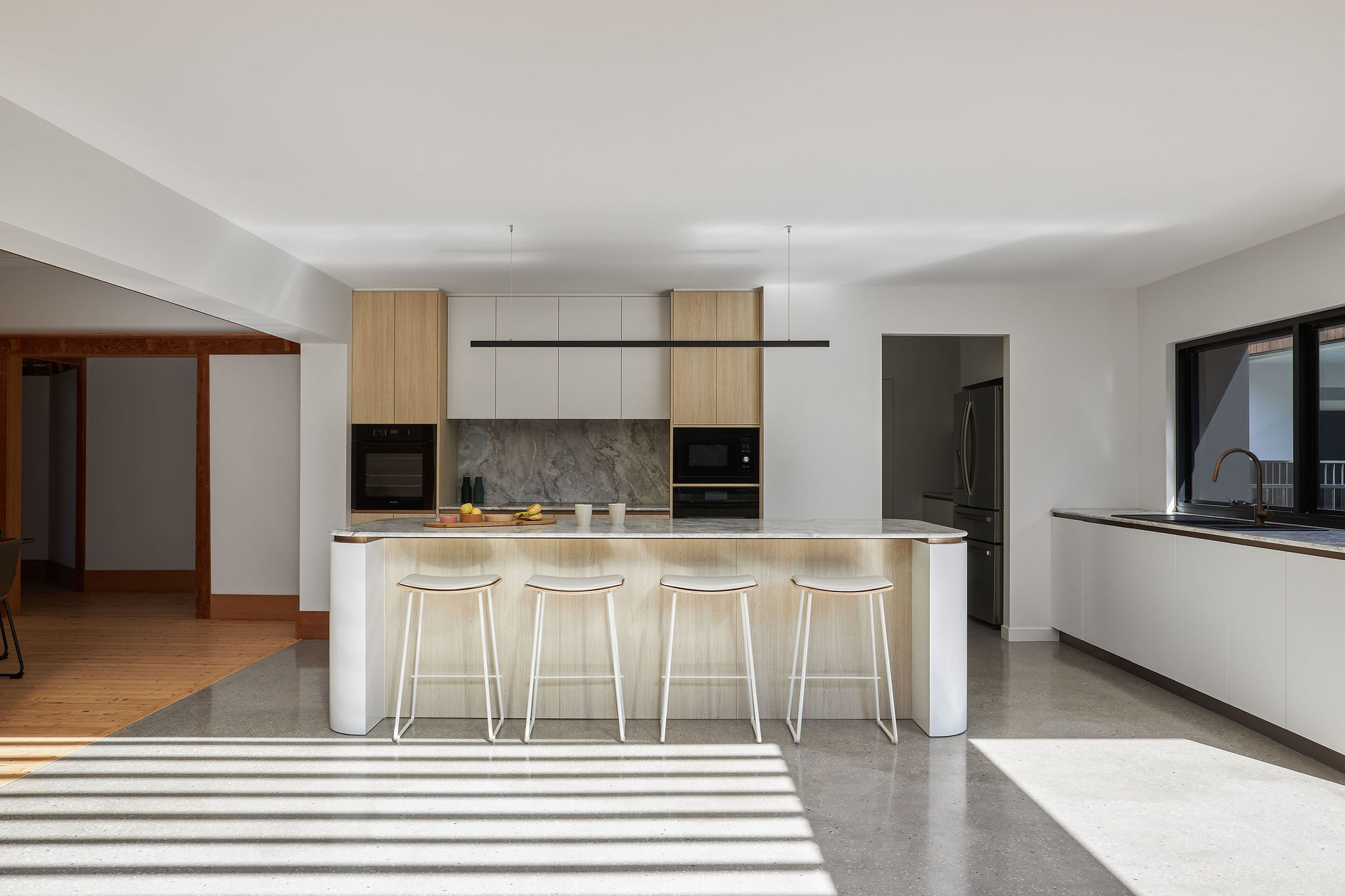 Judge’s house is a grand Interwar Californian bungalow from the 1930s – the oldest house in Cronulla and a rare example of its type. A 1950s lean-to closed the back of the house, creating a dark and constricted interior and structural work revealed parts of the building to be falling apart, such as rusting steel beams that would eventually collapse. Restoring and upgrading the internal structure conserved the 1930s house. The building fabric was retained wherever possible, and new materials selected for longevity and patina.

Period details such as mouldings and timber trims were restored or replaced, and leadlight windows replicated to maintain character. The new addition is contemporary and distinct from the original while being respectful and complementary. Removing the lean-to and building to the north allows or two central courtyards optimising sunlight and breeze and reducing the depth of the house to aid light and ventilation. They also provide separation between the new and old buildings, with the kitchen being the fulcrum of the layout, a transition between the two physical halves as well as a transition between the dual characters of the project. 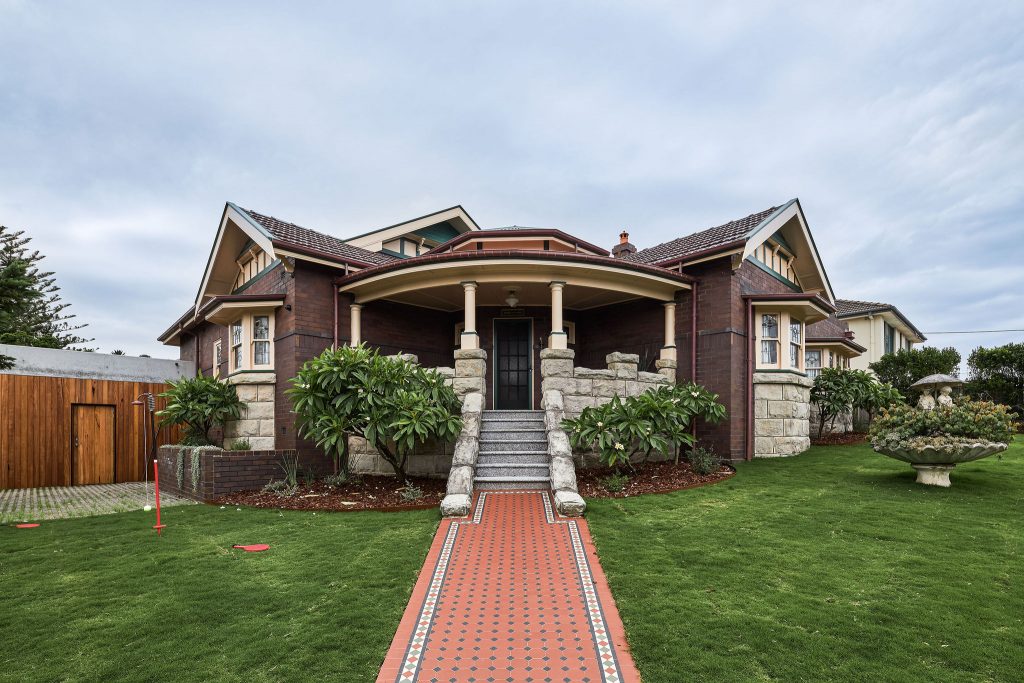 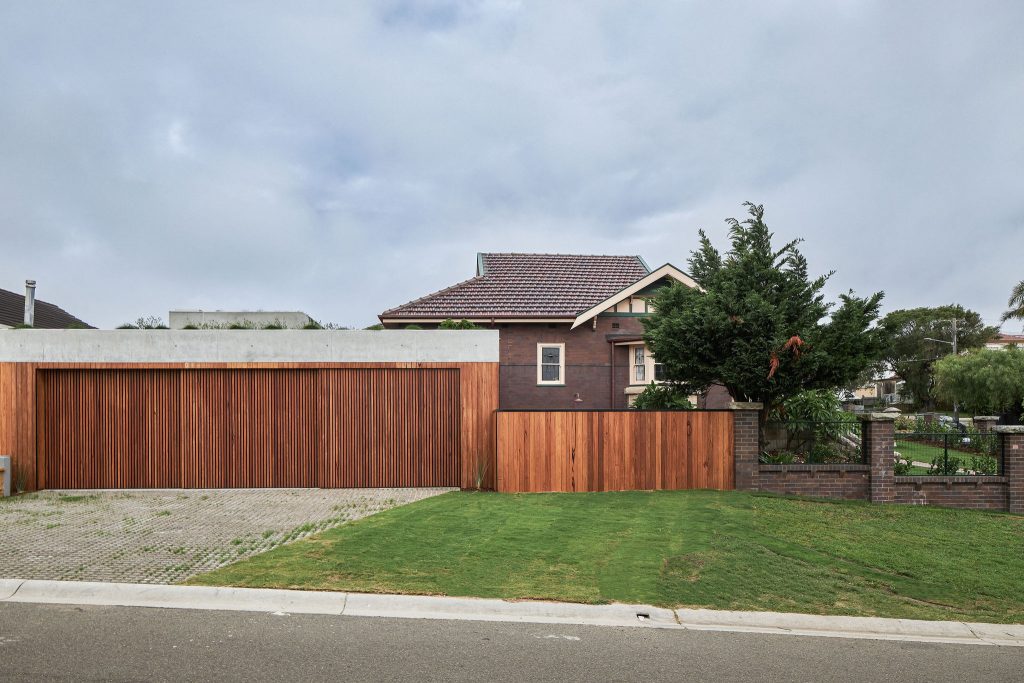 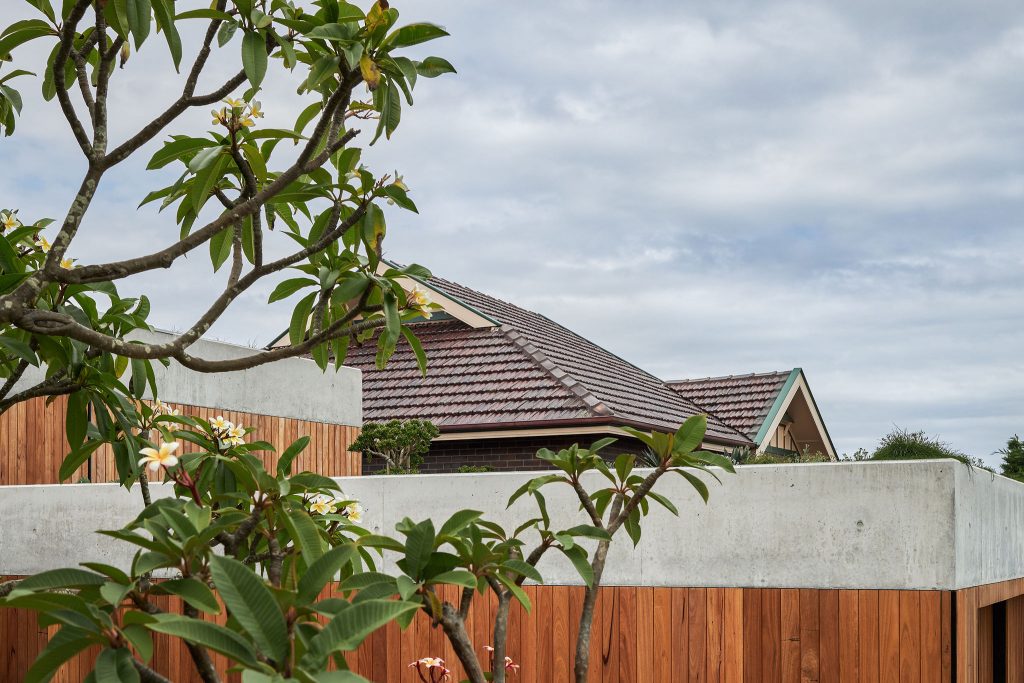 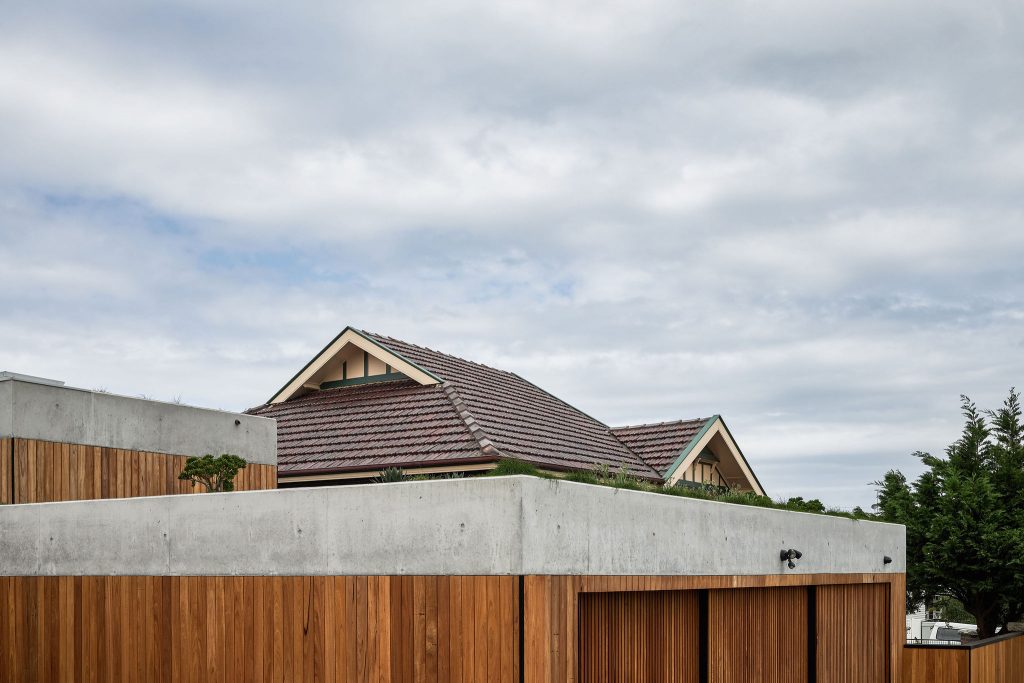 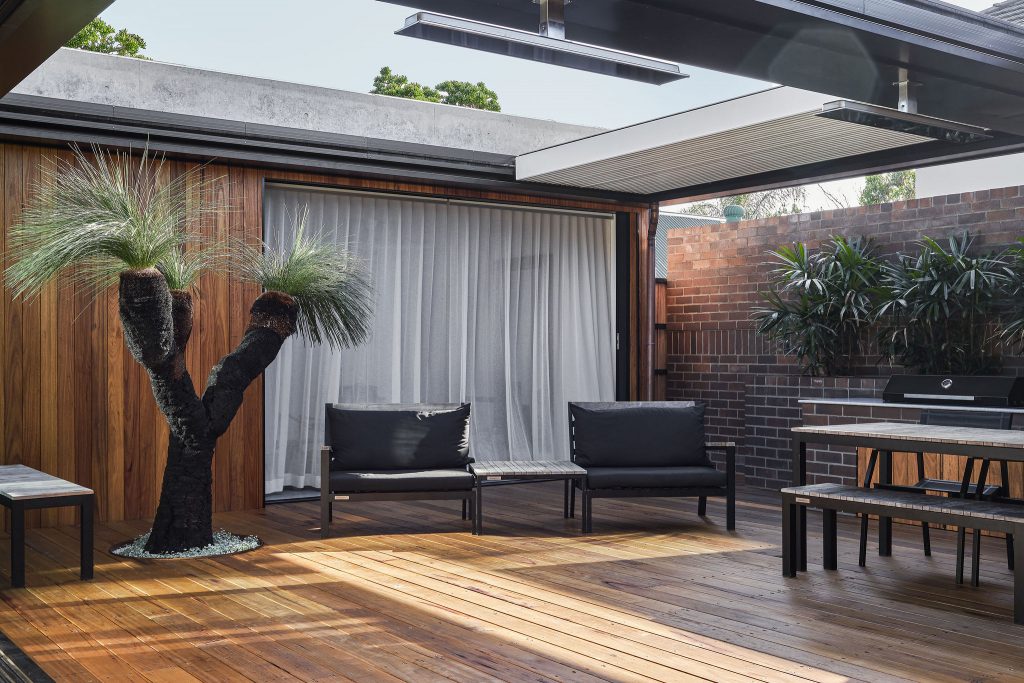 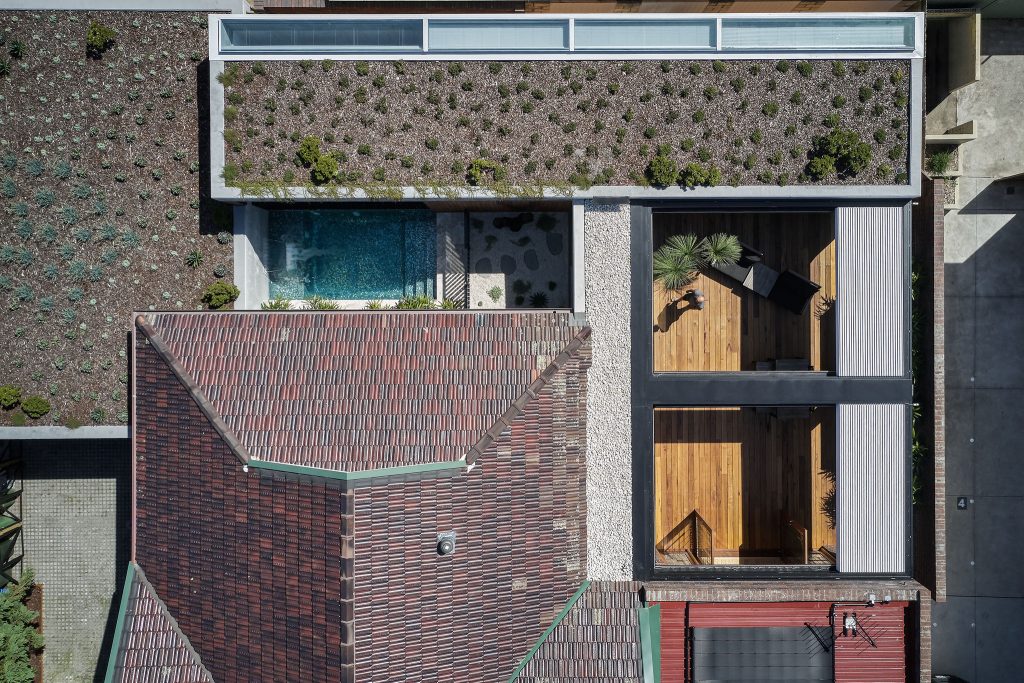 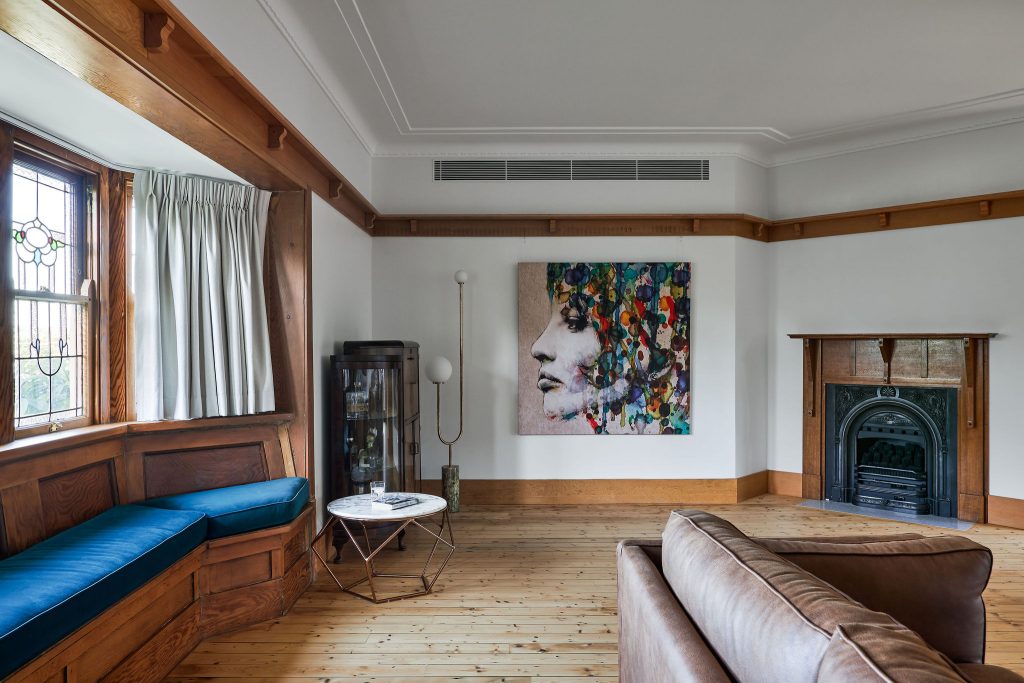 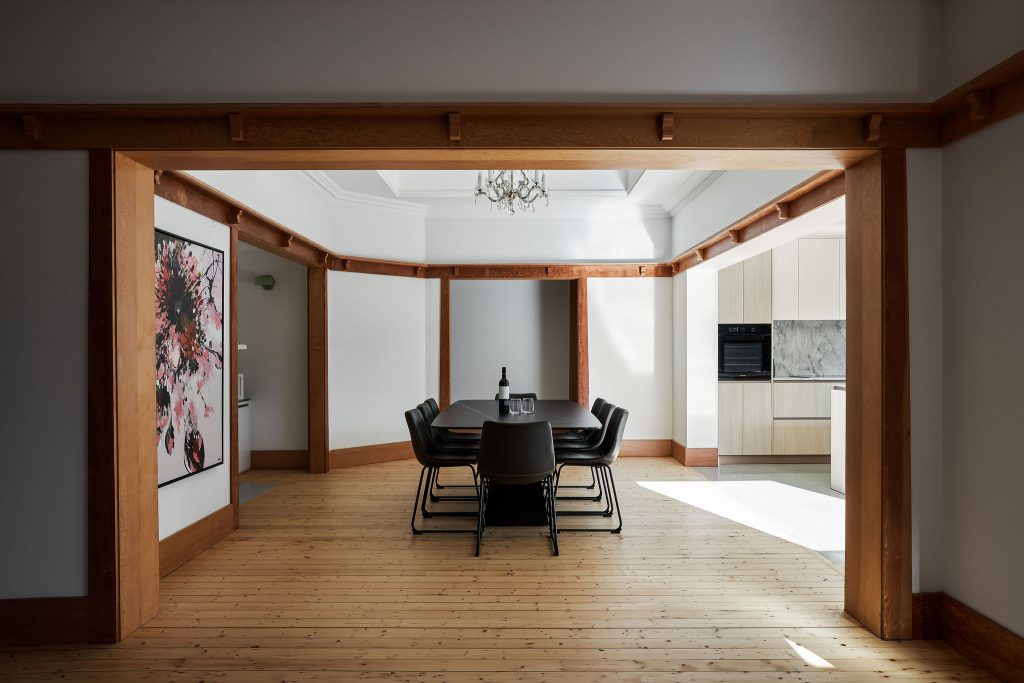 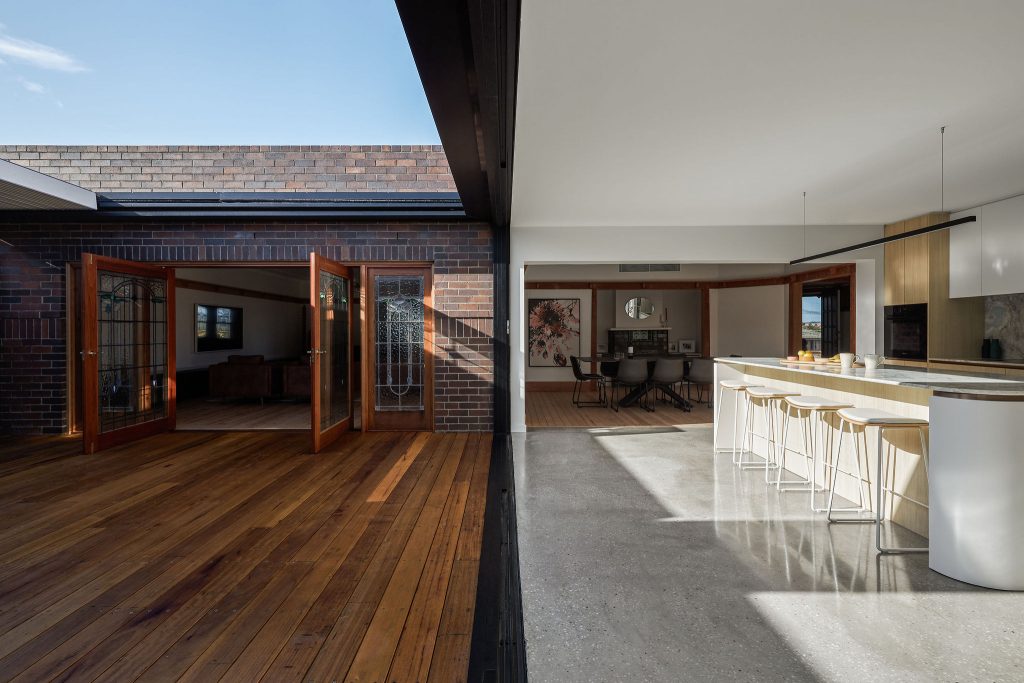 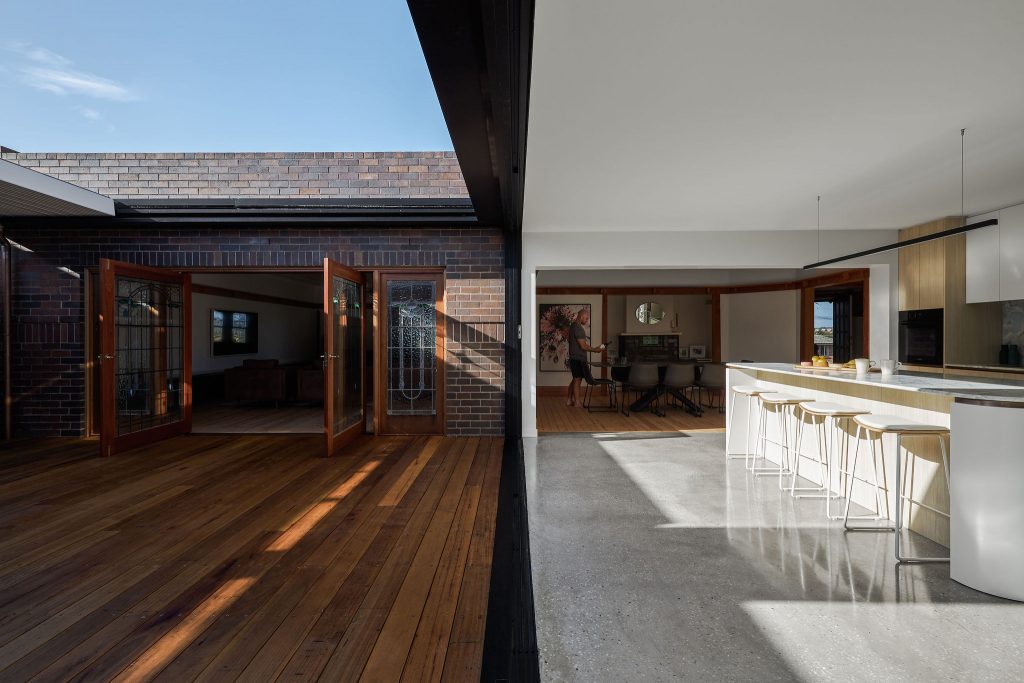 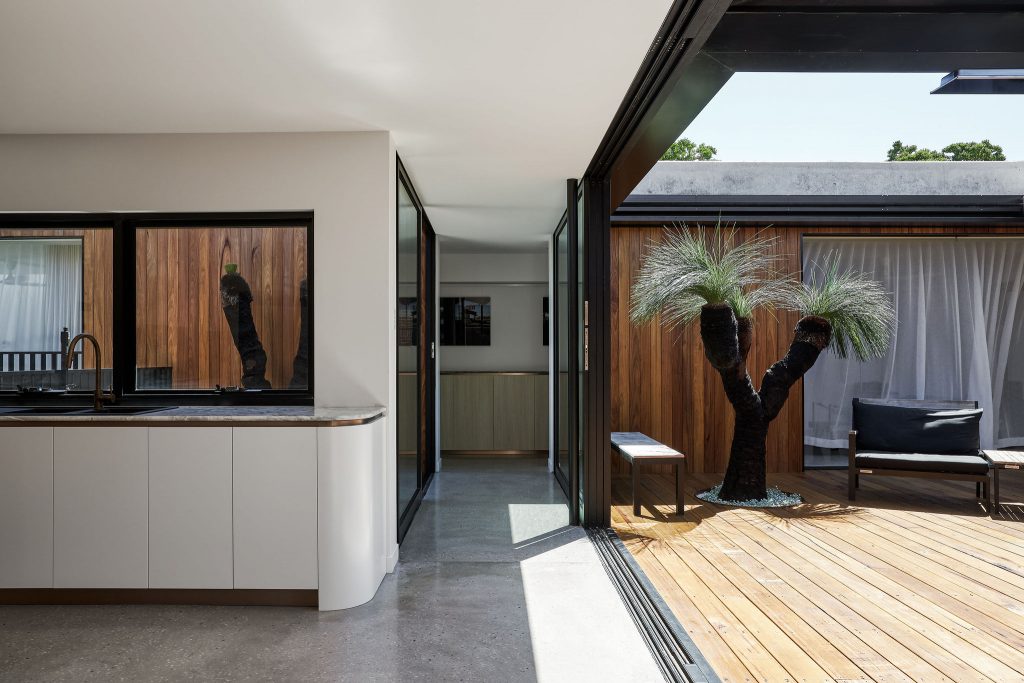 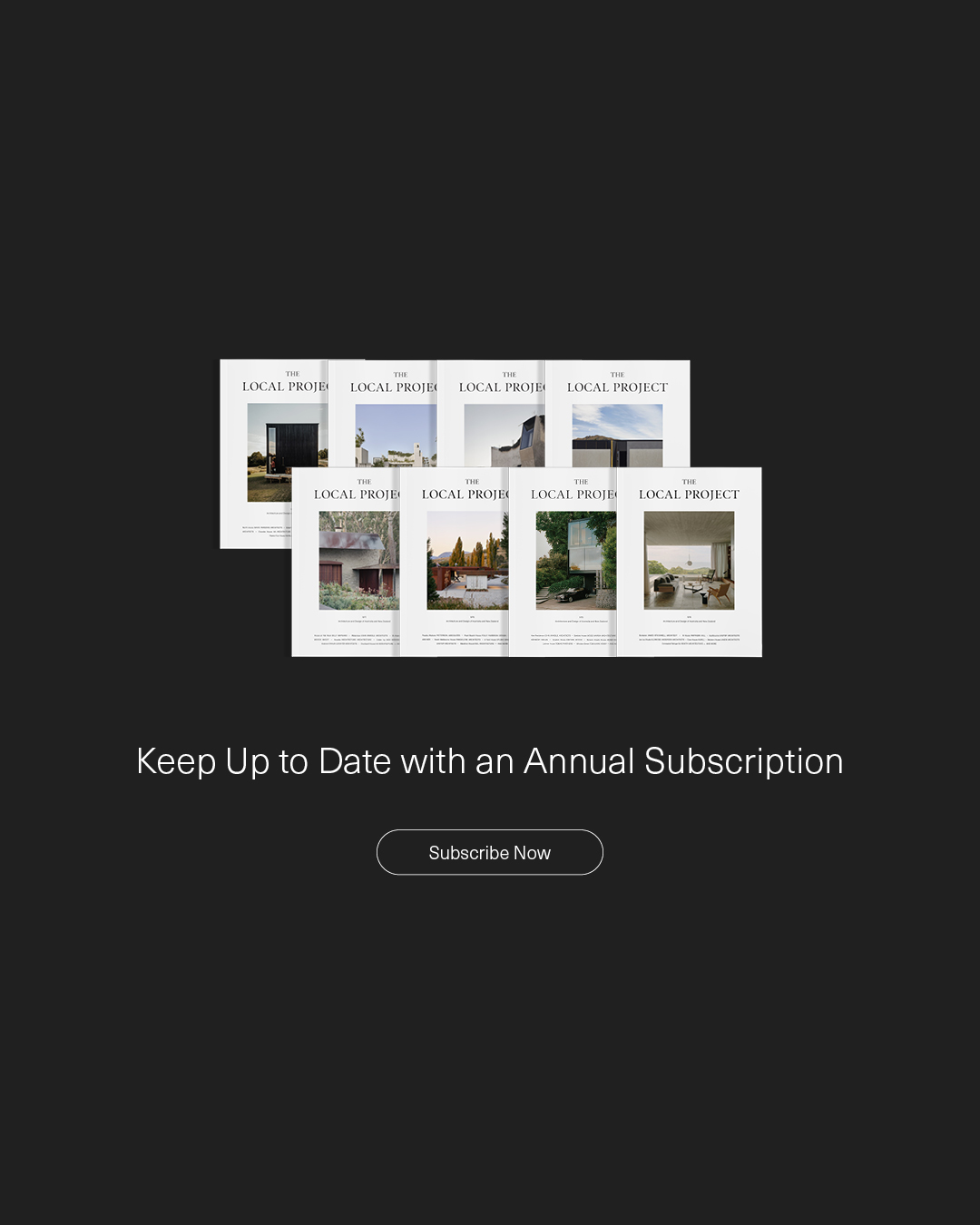 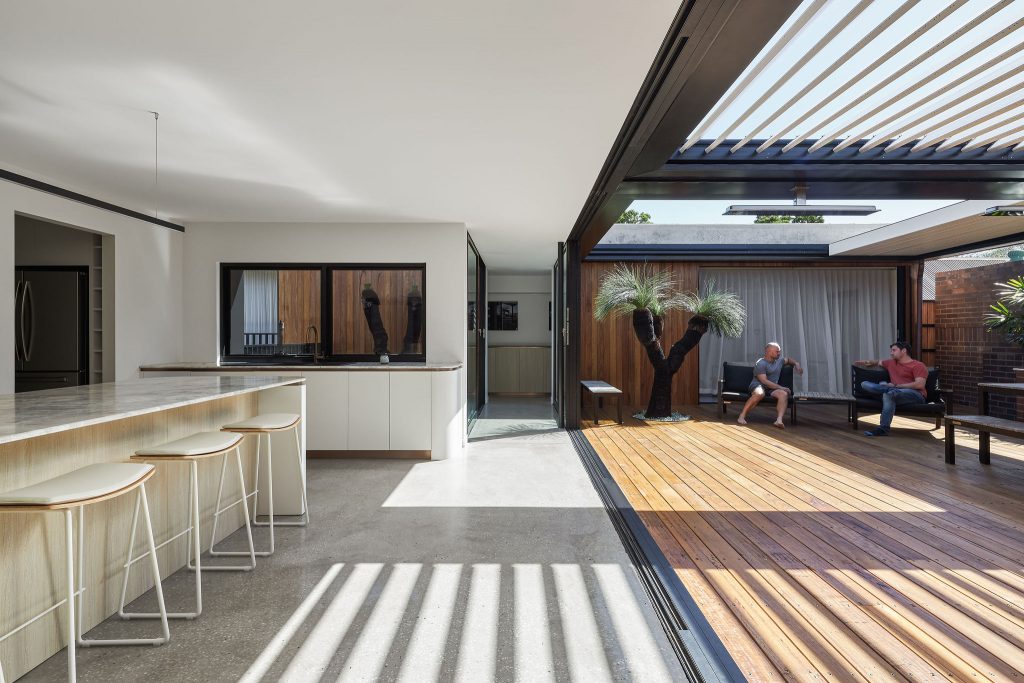 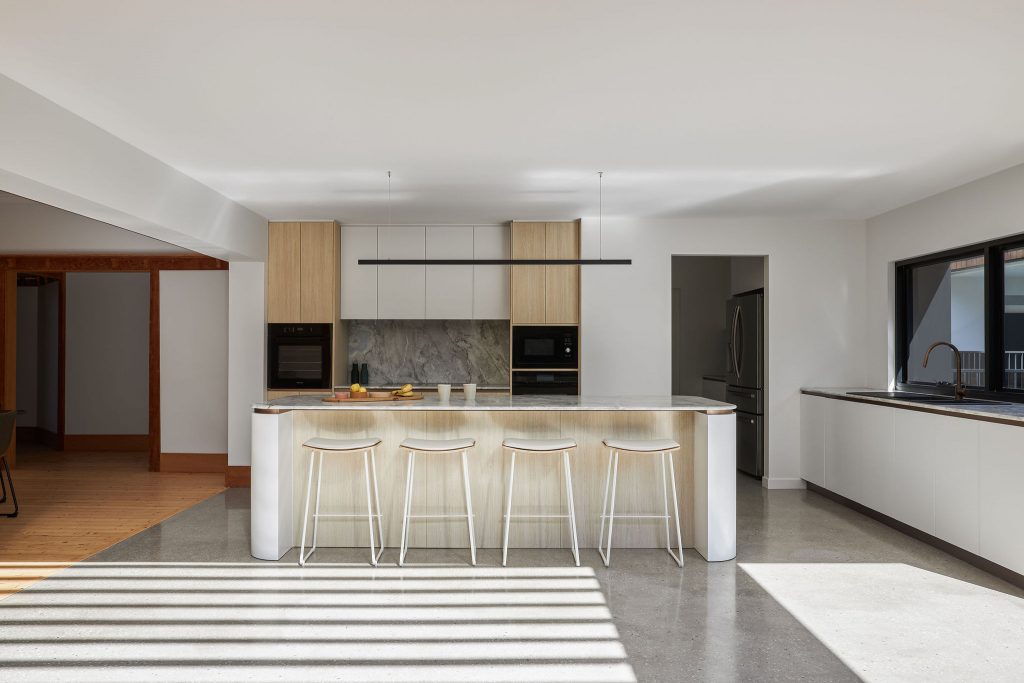 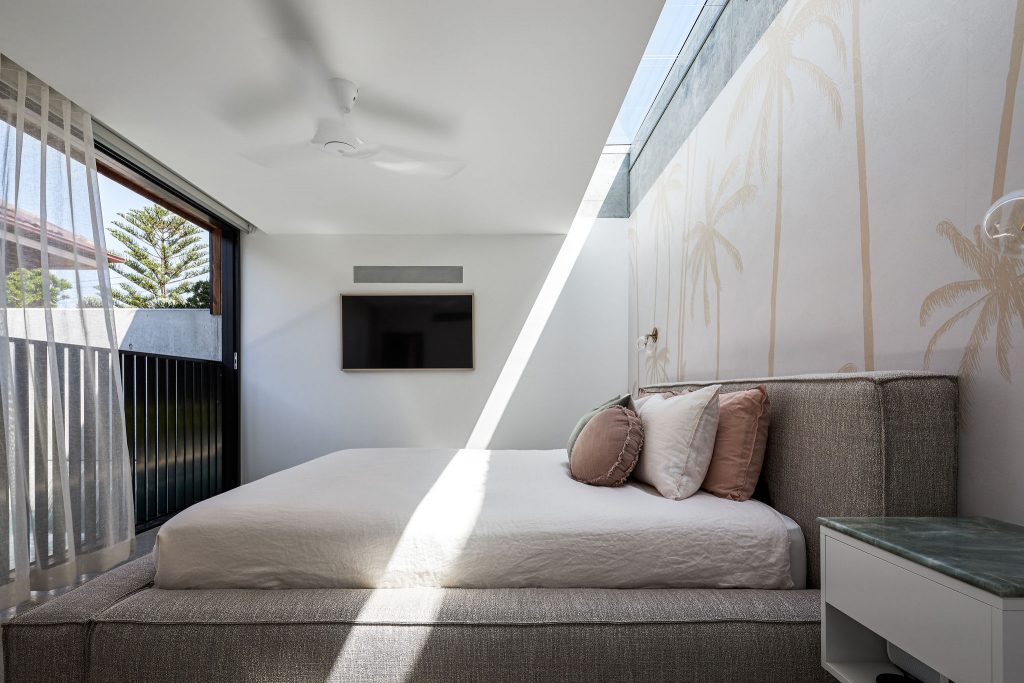 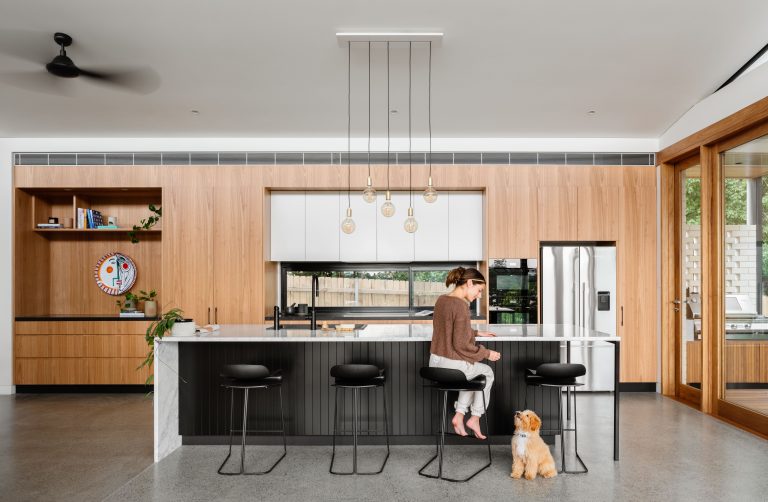 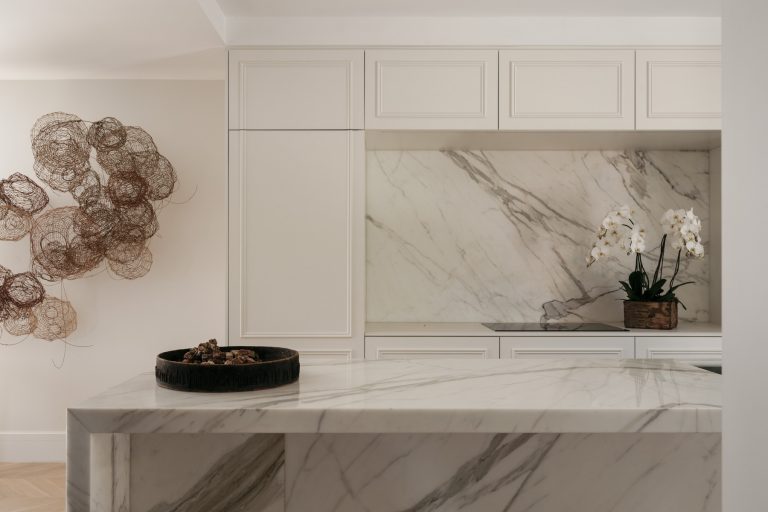