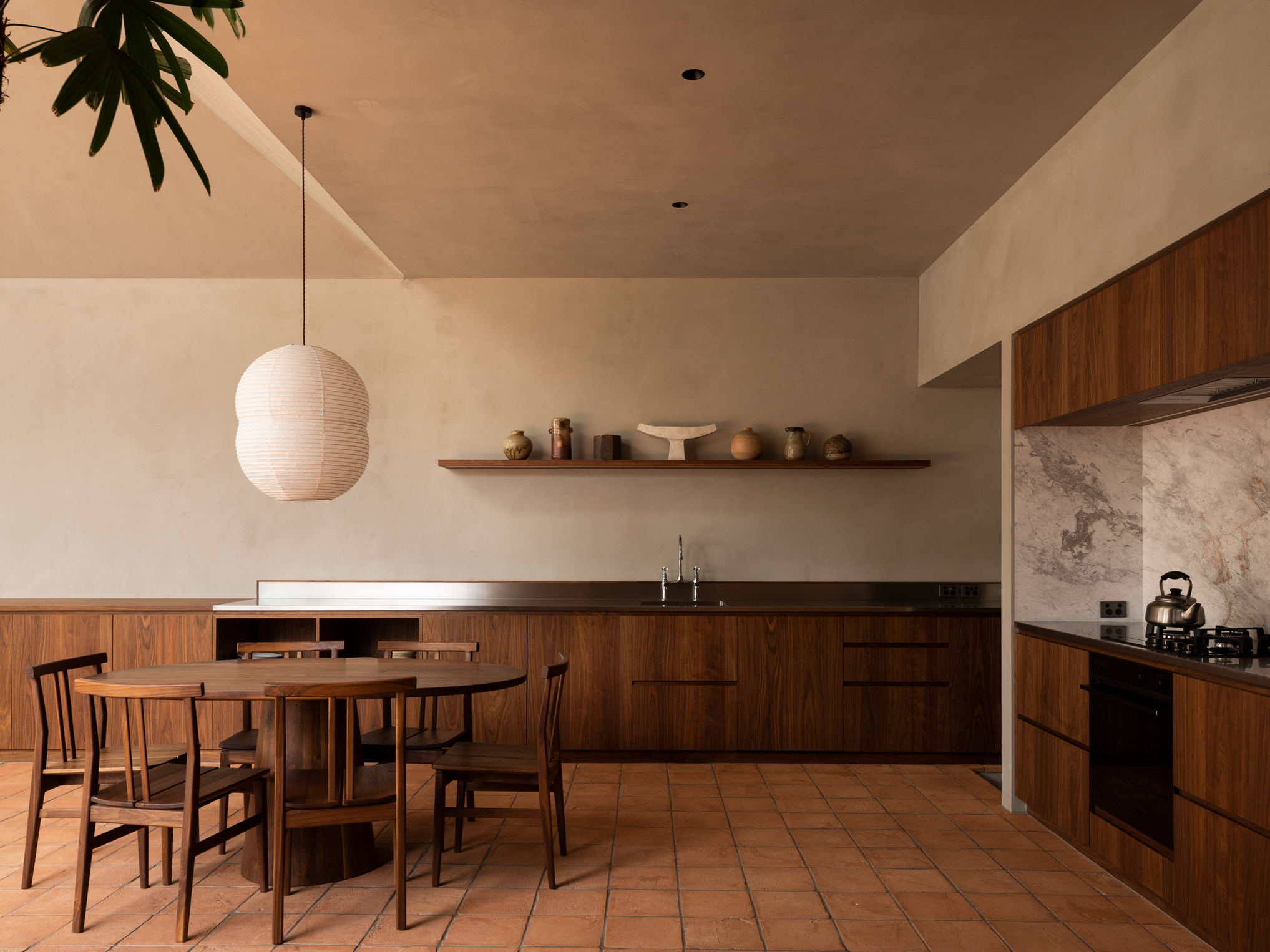 Since starting her eponymous Auckland studio some 15 years ago, interior designer Katie Lockhart has built a reputation as an expert in creating artful residential and commercial projects, both at home and internationally. Particularly renowned for her affinity for colour, which she credits to experience early in her career working for fashion designer Karen Walker and design studios and magazines in Europe, Katie’s work has a sense of restraint and depth that results in a timelessly chic aesthetic.

While design was not an obvious choice for a young Katie Lockhart growing up in Auckland, there were elements of architecture and a love for furniture in her upbringing. “I had parents who were interested in architecture and antiques and then friends’ parents who were architects and all of that fed into being subconsciously interested,” she says. “I wasn’t one of those kids who from a really early age wanted to be a designer. It was more from the encouragement of teachers in the final years of school that I realised design was even an option for me.”

“I have always been really interested in colour and combination and that developed more when I was working in Italy.”

Katie is just as casual about the confidence with which she pursued a job with fashion designer Karen Walker straight out of Wellington School of Architecture and Design. As a final year student working on a thesis about presentation of design, Katie approached Karen to ask if she could help behind the scenes at Australian Fashion Week. She said yes and Katie paid her own way to Australia. “So, when I finished design school, I contacted Karen and asked her if I could show her what I ended up doing with that project, and it was a really perfect time to see her because she was looking to employ her first-ever design assistant,” says Katie. “Even though I hadn’t studied fashion, it didn’t matter because we could cross-pollinate on different levels, which was really interesting for me.”

What followed was a whirlwind two years travelling to Hong Kong and to Paris, sourcing fabrics whilst learning and contributing to the label’s creative process. This in part informed Katie’s love for colour, although she gives the most credit to her years spent in Milan. “Karen was developing paint ranges for Resene, which was great to be in the studio working with her on. I worked across all the projects. All of those things were formative of course. I have always been really interested in colour and combination and that developed more when I was working in Italy.”

Katie’s years in Milan saw her freelancing for design magazines and soaking up the style and grace of Italy.

Katie’s years in Milan saw her freelancing for design magazines and soaking up the style and grace of Italy. She then moved to London and worked for interior designer Suzy Hoodless, while still travelling back and forth to Milan for shoots. Landing back in New Zealand, her career has been what she calls a “slow burn”, as she stuck to her personal design sensibilities and built up a reputation in the local architecture scene. Her first collaboration with a New Zealand architecture firm was on Rawene House in the central Auckland suburb of Westmere. “I got asked to do this project with Stevens Lawson – they did the build, kitchen and bathroom, and I furnished it. That was quite a turning point for me. It was a good example of our vision coupled with beautiful architecture.”

Another turning point was the studio’s collaboration with Studio Mumbai on two private houses in India. “It was, again, fully furnishing the houses, spending time with Bijoy Jain in Ahmedabad. Just designing and working that out couldn’t have been a bigger influence on my life really, to date,” says Katie, pointing out that the restraint and lack of colour in Bijoy’s architecture gave her a clear palette with which to add colour and texture to the spaces within.

View Gallery
Katie Lockhart collaborated with Bremworth on a custom carpet for this Herne Bay house.

Katie takes a personal approach to residential projects, tending to follow ideas forged through conversations with clients and through seeing their existing homes. “For all of our clients, I try to work within what they’re comfortable with and what I know their preferences are. I prefer for our studio to create a collection of furniture for a client rather than just a showroom suite where it’s all from one supplier. So it looks – not curated – but selected for each client. I don’t think our jobs, as a result, all look the same; they’re personalised for each client,” she says.

Katie sees colour as a cost-effective tool to add depths to an interior. “The choosing of colour comes down to a specific project and the specific owner of that project. I would never want anyone to feel uncomfortable with the choices I make. It’s about responding to what they’re comfortable with,” she says. Her eye for colour is renowned and recognisable for its quiet boldness. Katie creates harmonious combinations of soft tones, making even cooler colours feel warm, and uses natural materials to ground painted walls and coloured furniture.

A seasoned traveller, Katie has missed taking journeys overseas this past 18 months but, interestingly, is finding international work is coming to the Auckland studio regardless, something that is giving the small team a sense of hope and excitement for the future.

View Gallery
View Gallery
Details from Katie’s projects around Auckland, including inspiration on her studio wall and a colourful new eatery.

Katie Lockhart Studio works on both commercial and residential projects, and while she sees strengths in both disciplines, her preference is for residential work due to the longevity of the final product. “Residential projects deliver to individuals that we have generated a connection with. They can work to make their everyday life really pleasurable,” she says. “In working with residential jobs, we choose furniture we hope they will have for a long time and then maybe their kids will have.”

A seasoned traveller, Katie has missed taking journeys overseas this past 18 months but, interestingly, is finding international work is coming to the Auckland studio regardless, something that is giving the small team a sense of hope and excitement for the future. “We’ve seen a lot of interesting projects come on. One is a house in Kenya. Another is in Helsinki. I haven’t been to either of these places!” Katie laughs. “It’s interesting that these clients are feeling comfortable with working from a distance, as are we.” 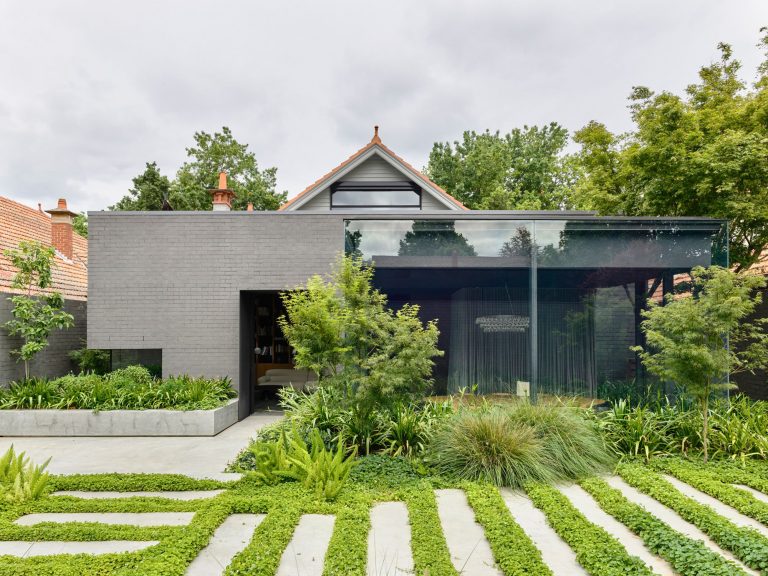 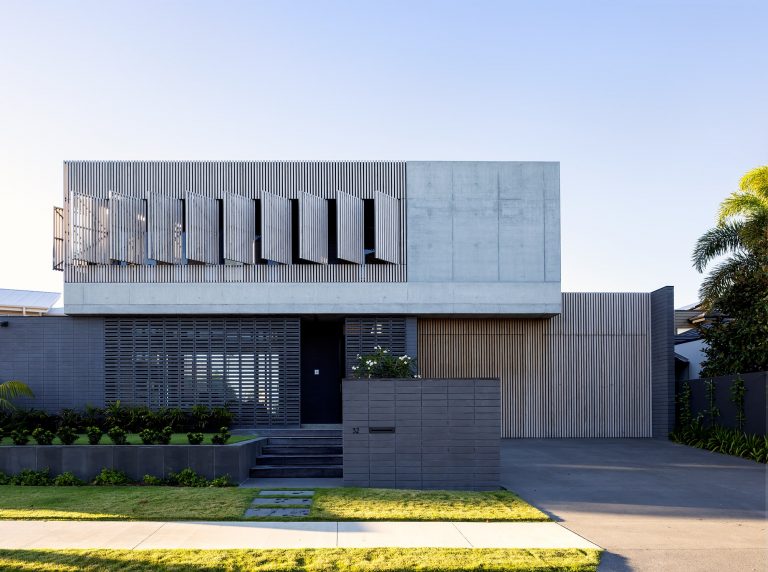 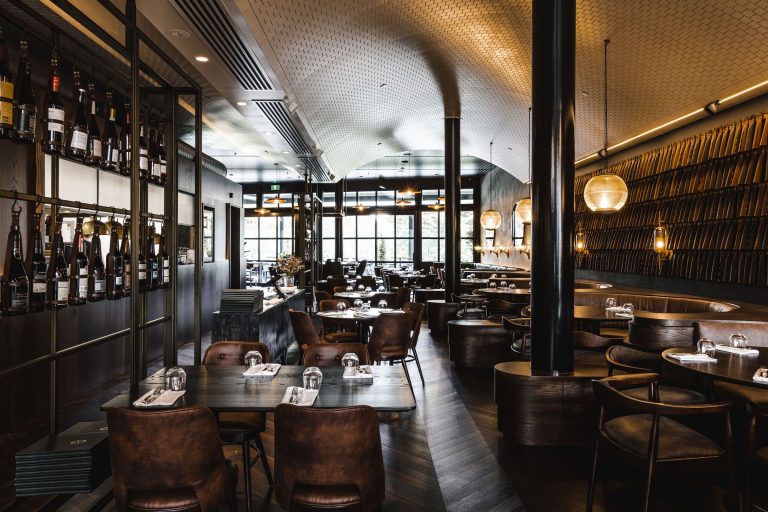 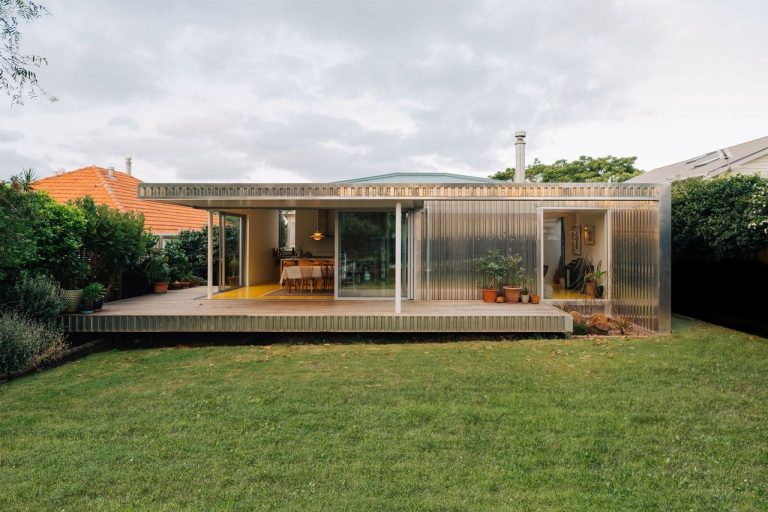 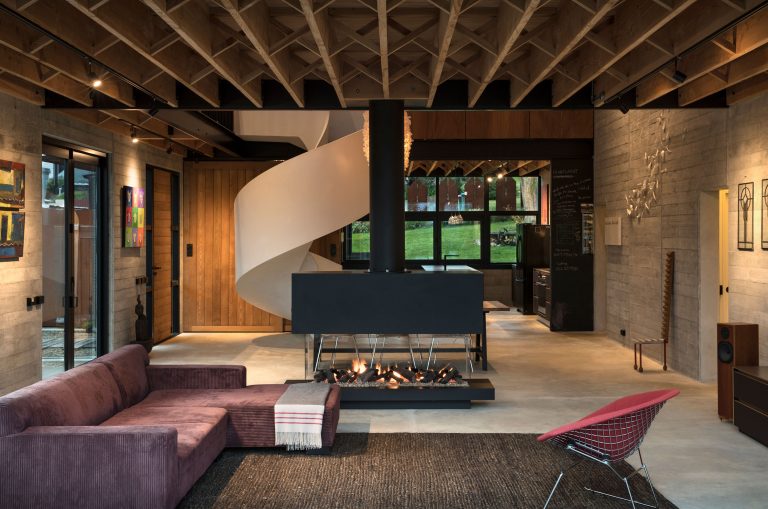 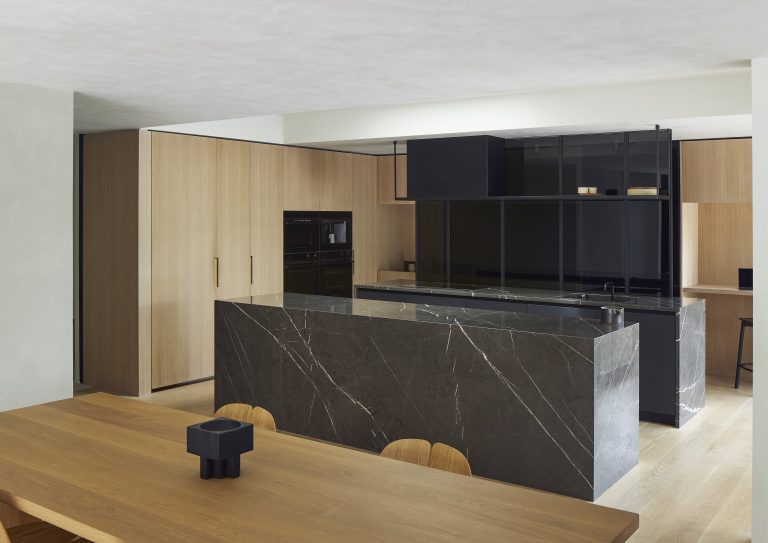 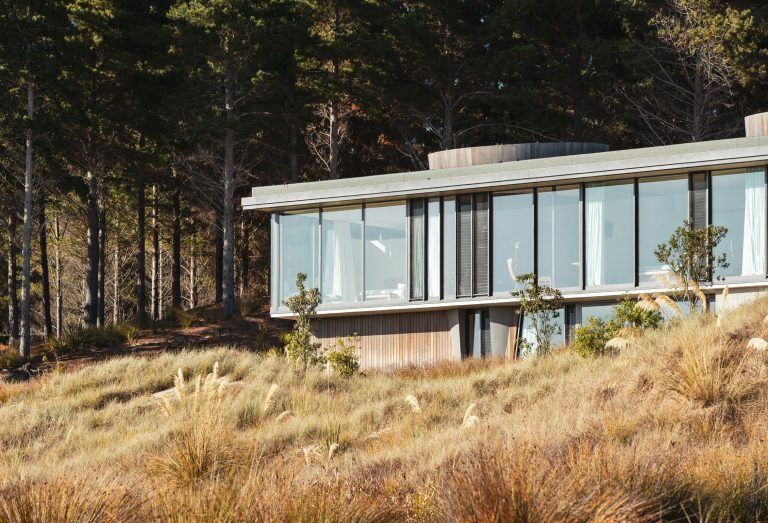 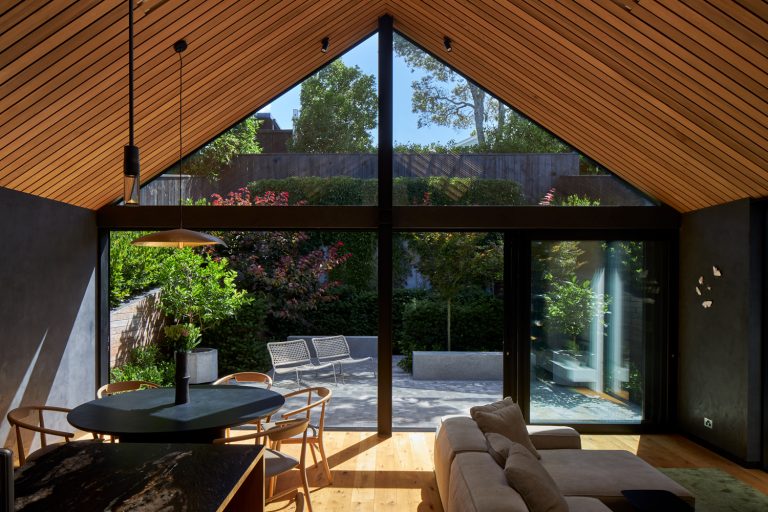