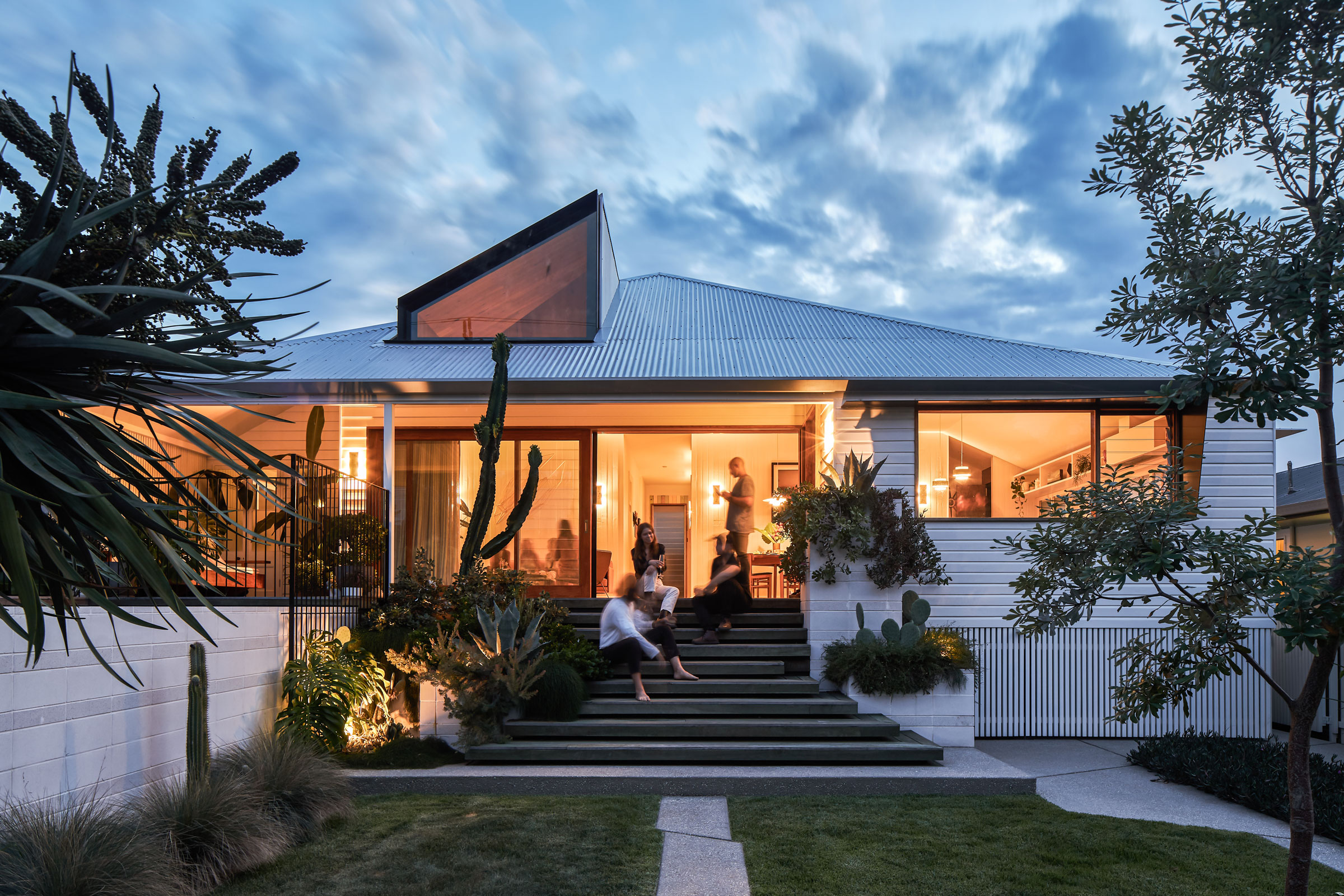 Phoenix House sees the piecing together of remnant remains to build a collective whole of deliberate connection and a place of togetherness. A personal passion project, Harley Graham Architects combines adaptive re-use principles with a focus on openness.

Now neatly located in Byron Bay, Phoenix House previously resided in Brisbane and was relocated by its owner. Purchased as a transportable home by the architect Harley Graham himself, the 1900s Queenslander home had been in storage for many years prior to its rebirth. Like its name suggests, Phoenix House was reimagined after years of damage and climatic unfortunateness, which left it in ill repair. Fatefully aligning with the architect’s own rebuilding, the house became the manifestation of life coming together. In its temporary location in the cane fields in Ballina, the storms left significant water damage. Adamant to make the project realised in full, Harley Graham Architects persisted with garnering a team of engineers, contractors and landscape designers to make Phoenix House happen.

The consistent theme carried throughout the home in its entirety is one of remixing – old and new, repurposed and recycled – to bring a sense of character and unique charm.

The final resting place of Phoenix House became home to the owner and his two children. The carefully curated landscape setting by Fig Landscapes ensures the immediate natural elements are as well-considered as the structure and its interiors. The original timber weatherboard features an elevated openness, remaining in the spirit of the Queenslander vernacular. New additions then extended from those core philosophies, reinterpreted through a contemporary lens and understanding of how we live today.

The consistent theme carried throughout the home in its entirety is one of remixing – old and new, repurposed and recycled – to bring a sense of character and unique charm. A sustainable approach reinforces the use of material waste and energy use on site, ensuring that systems integrated allow the home to breathe easily in place. Raising the home 1600 millimetres off the ground allowed for the storage of systems and services under the main form. In working with the site and its natural fall, a stepped transition of platforms allows the structure to gradually rise, creating a stage to observe from and as an additional social space.

A sustainable approach reinforces the use of material waste and energy use on site, ensuring that systems integrated allow the home to breathe easily in place.

As both a restoration and expansion project, what binds Phoenix House together is a shared warmth and natural openness between inside and out. In its reimagining, Harley Graham Architects carefully craft the home’s collective coming chapters. 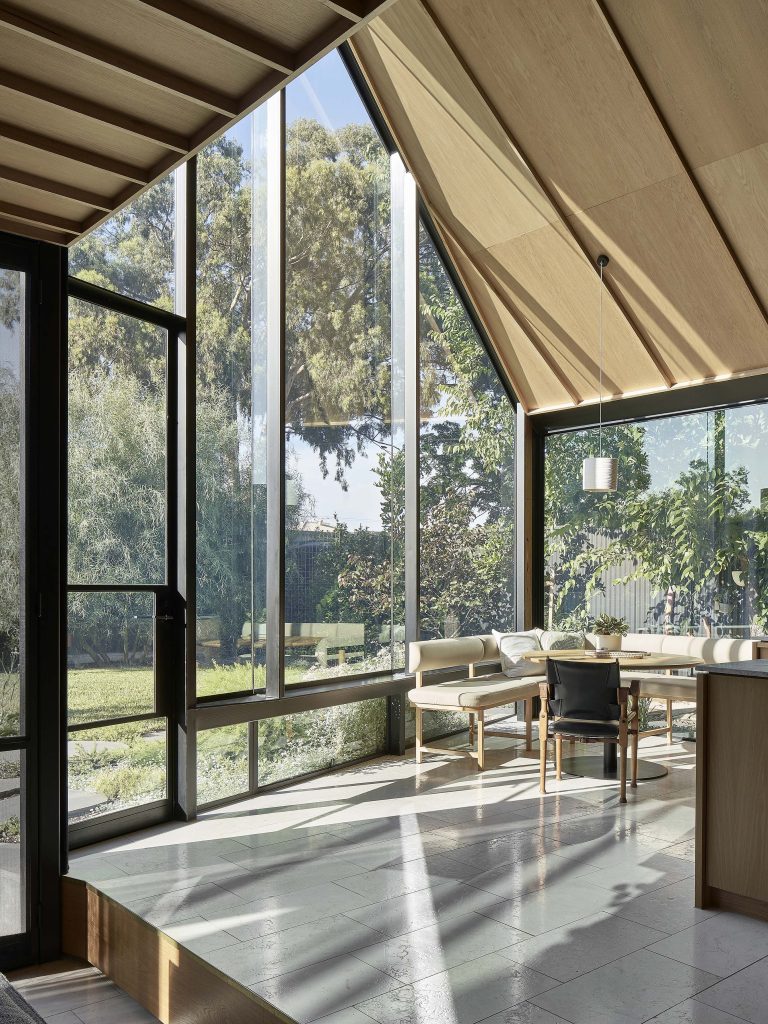 next
Creativity at its Finest – The Sydney Affordable Art Fair 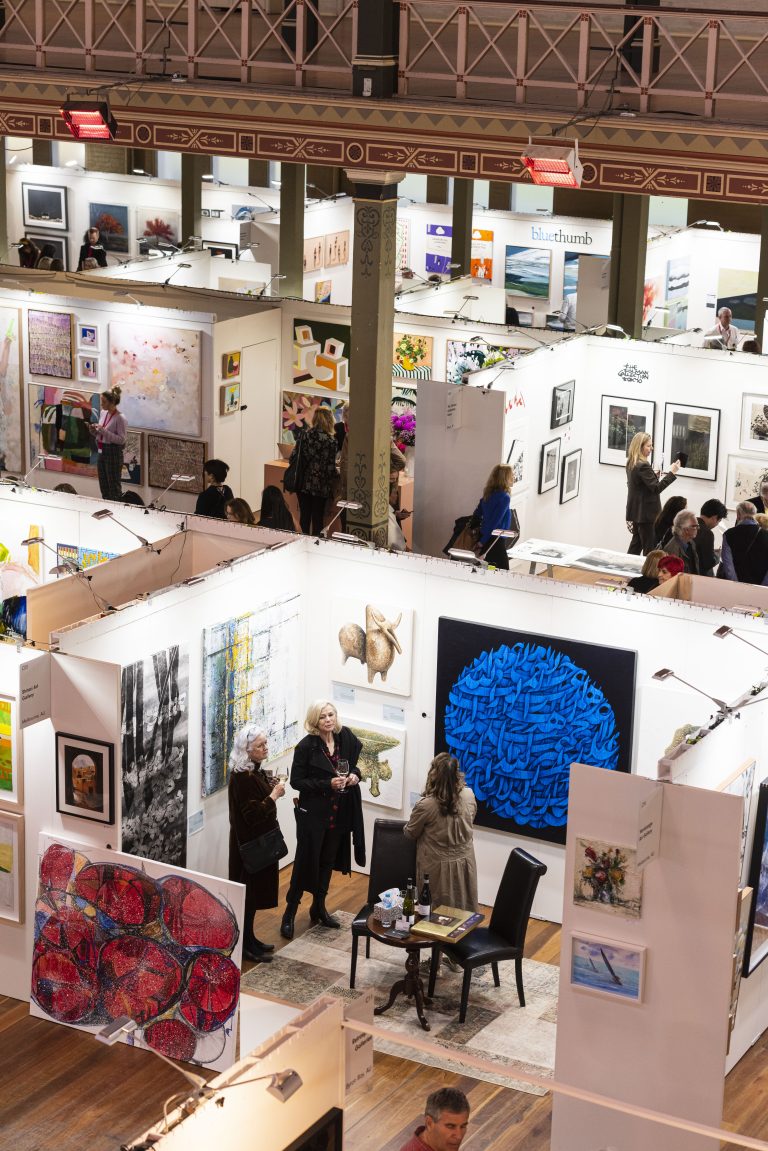 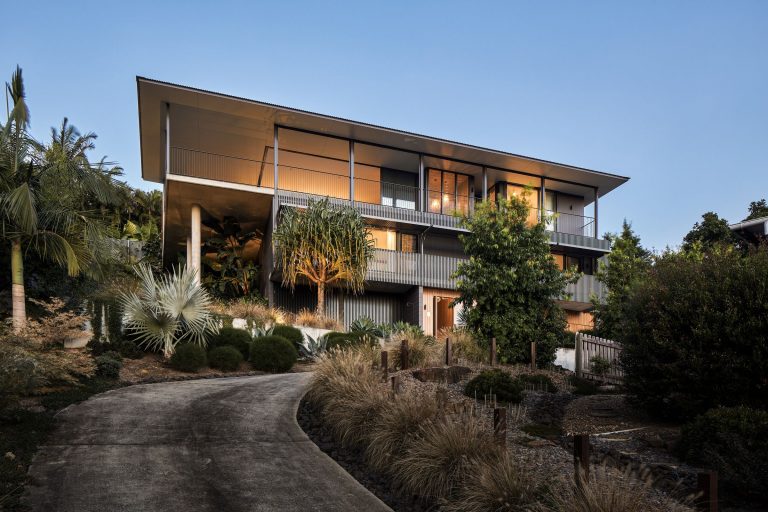 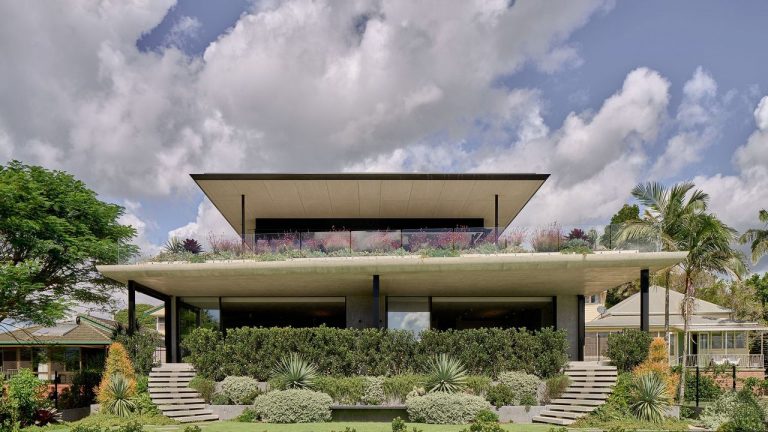 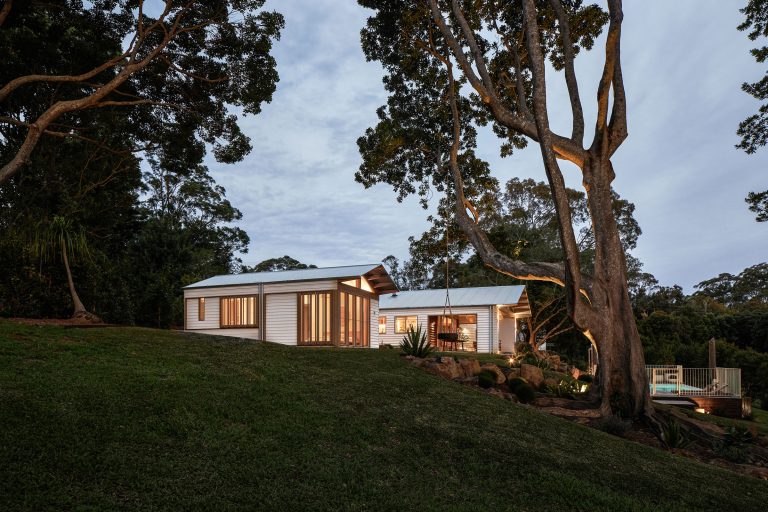 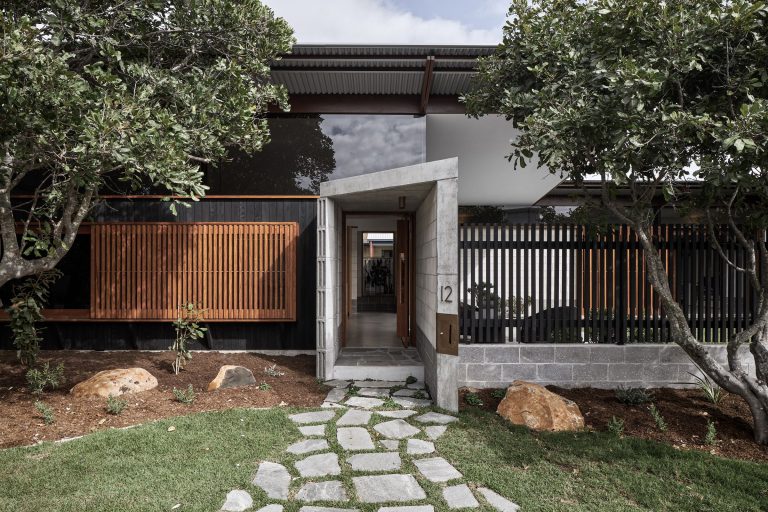 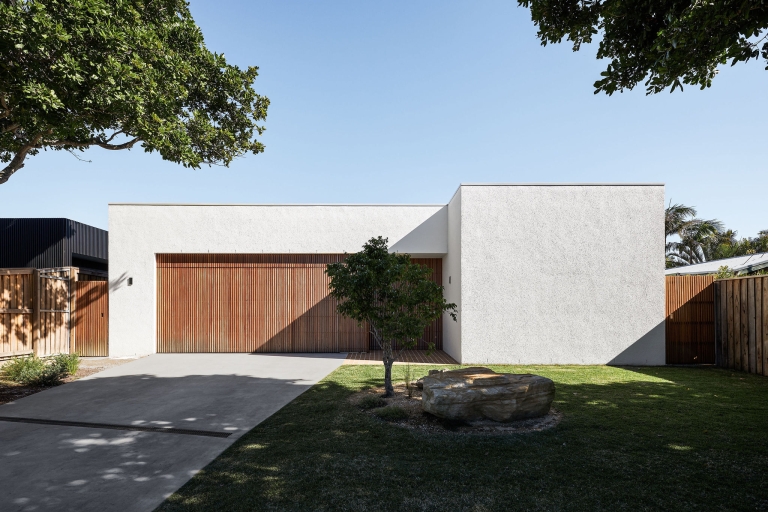 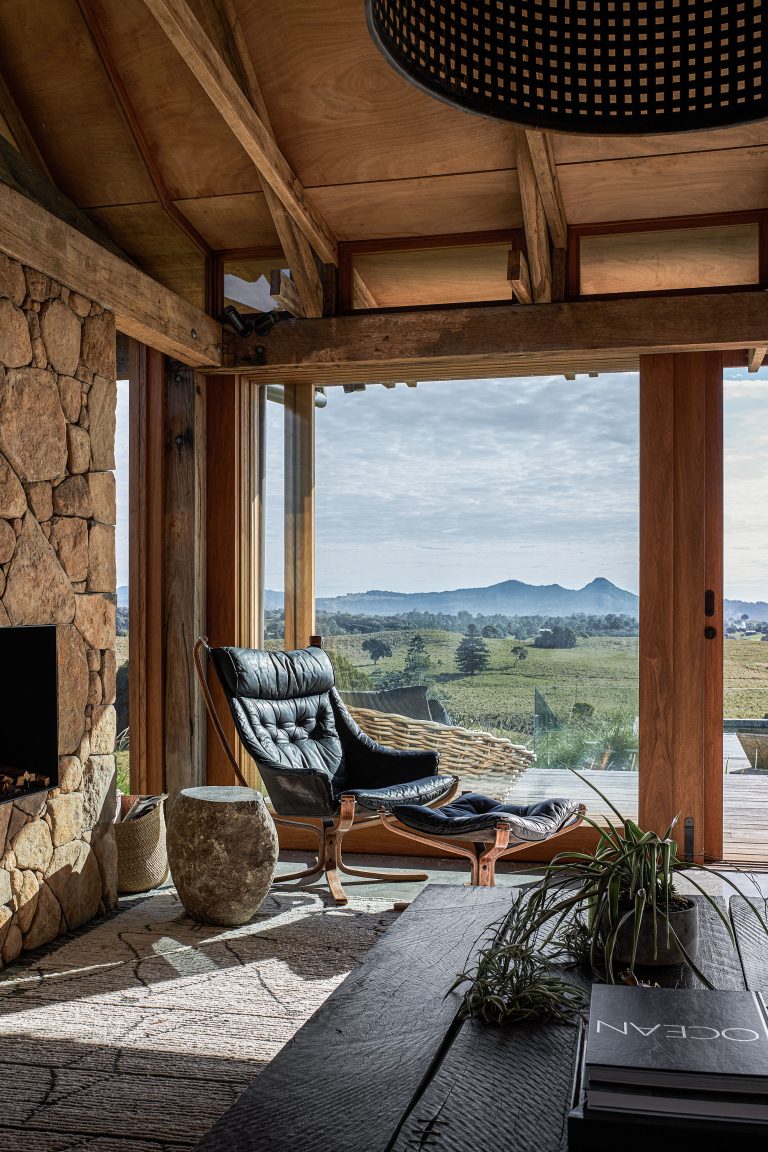 Rural Refinement – Walker Farm by Marc & Co and The Designory