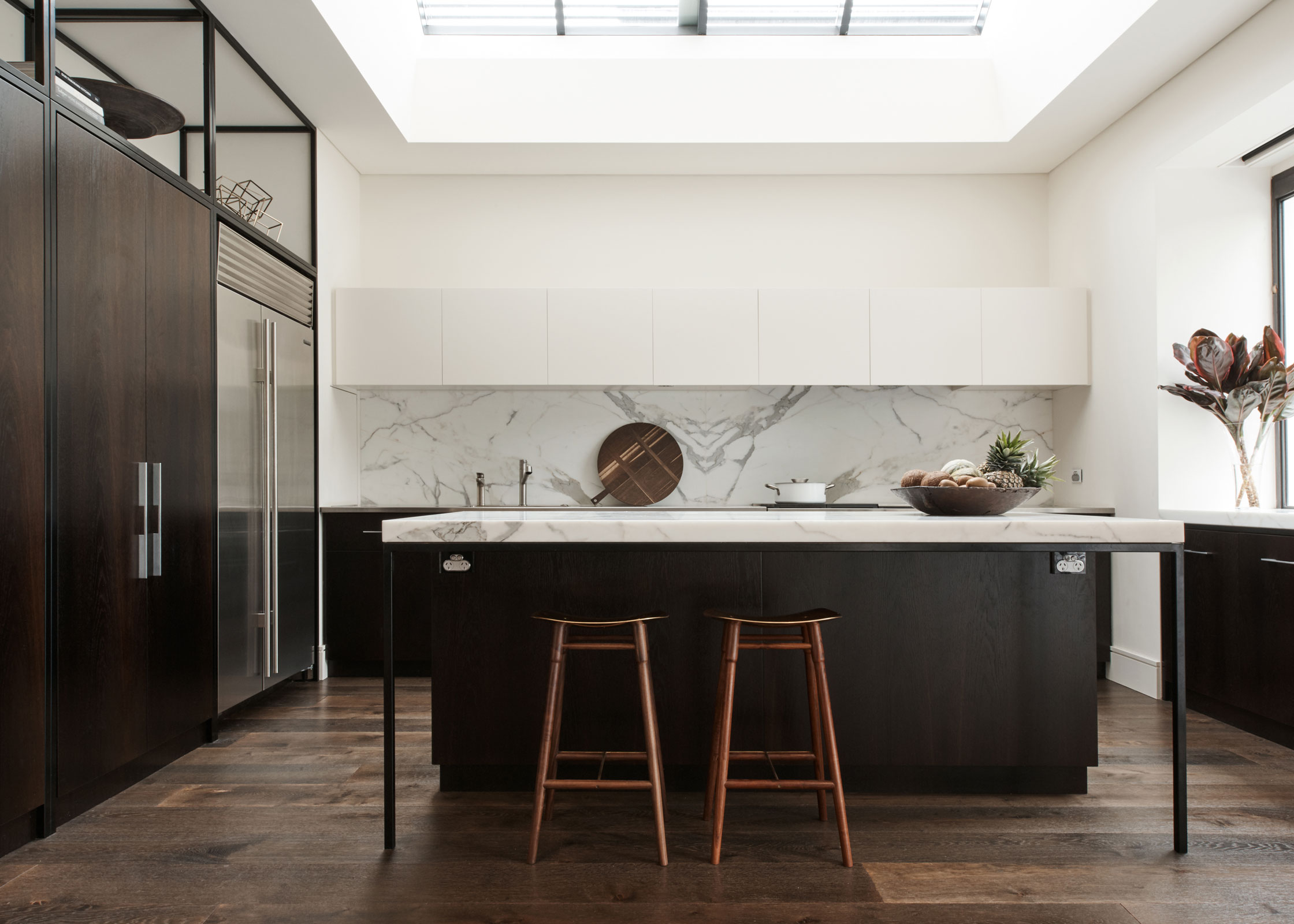 Balancing old and new with considered intent, The Victorian Mosman draws from a detailed and handcrafted past to propose the new addition. Daniel Boddam Studio focuses on elevating the experience of the modern home, connecting previous chapters and carrying forward shared principles of volume, proportion and scale.

Set within its namesake of Mosman, The Victorian Mosman recalibrates an existing family home into an openly connected and inclusive structure, culminating at a rear shared living zone that connects to the landscape. Whilst the addition was needed to bring the liveability of the existing into a more contemporary sphere, retaining the essence of the original was key. A similar care to detail, acknowledging and carrying forward similar proportions was integral, extending the previously established legacy through form and ensuring that the new felt like a natural evolution of what lay before. Daniel Boddam Studio proposes the new as a counterbalance with a more crisply conceived approach, allowing the previous ornateness to continue to add to the home’s story.

Contrast is used as a defining element between the old and the new, both in the junctions of elements and in the use of colour.

Contrast is used as a defining element between the old and the new, both in the junctions of elements and in the use of colour. As a reflection of technology and craft today, the new addition removes additional intricacies and is formed through simplicity and a linear approach. The cornicing and joinery are more streamlined and cleaner in detail, where techniques of today are expressed throughout. The monochromatic approach also emphasises this toning down of ornateness, allowing an open connectedness to be the celebrated feature of how homes are occupied today. The previous Victorian-era elements then remain as originally intended, delicate in nature and restored where needed.

Home to a young family, The Victorian Mosman also needed to balance retreat and play, delineating areas for both. The original formality of the heritage portion naturally leads to a sense of separation, allowing for places of reprieve and an escape, whilst the open contemporary elements permit the family to come together. Marking the transition between old and new is the central hallway, its grandeur setting the tone. By continuing a similar scale into the new, a sense of generosity is unexpected but allows the original to feel beautifully elongated.

By continuing a similar scale into the new, a sense of generosity is unexpected but allows the original to feel beautifully elongated.

The Victorian Mosman balances a grandness with a more subdued approach, seeing the two harmoniously coexist. Daniel Boddam Studio introduces a connection beyond the home, bringing in natural light and links to the landscape whilst still retaining a key connection to the past. 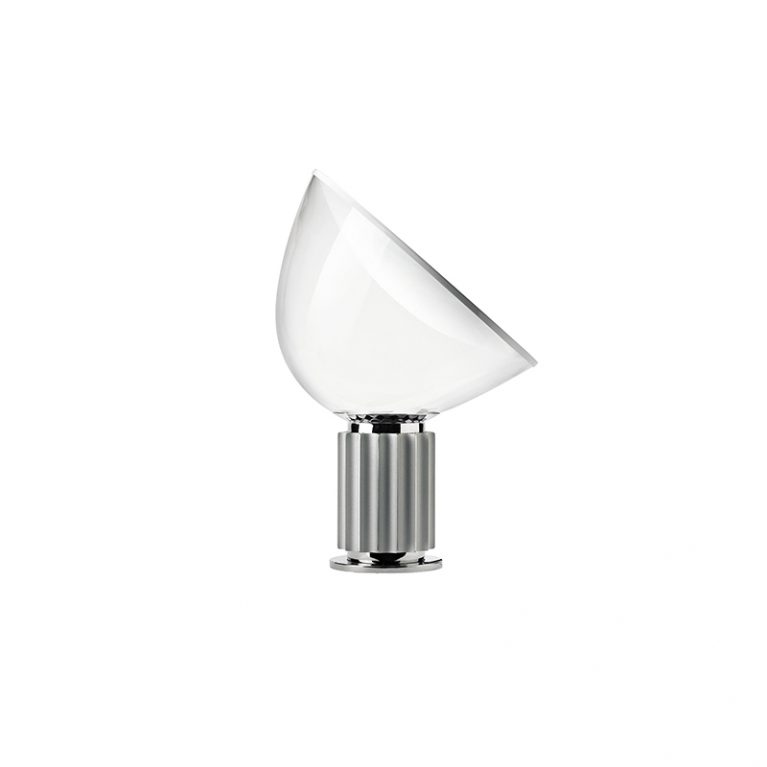 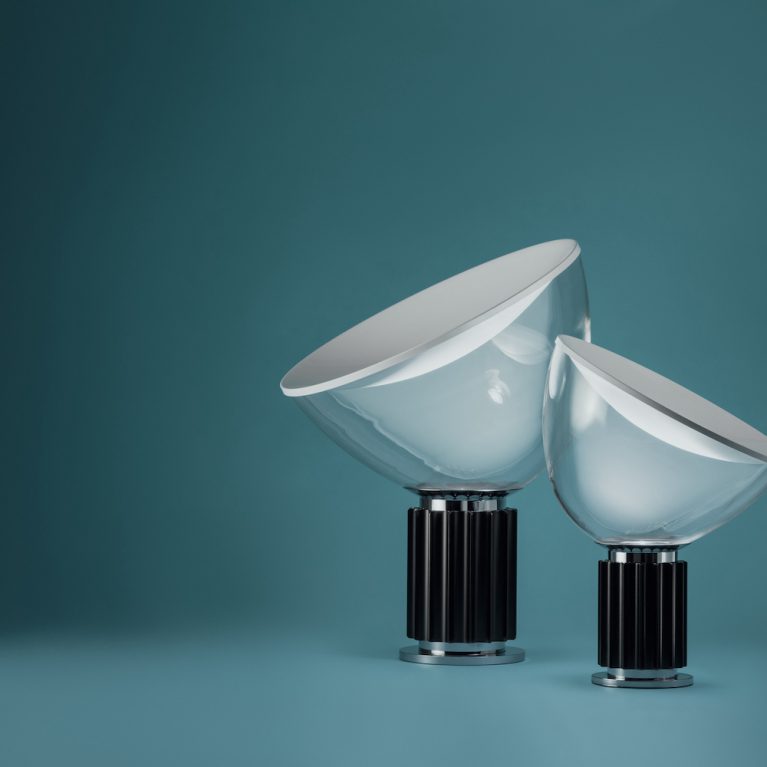 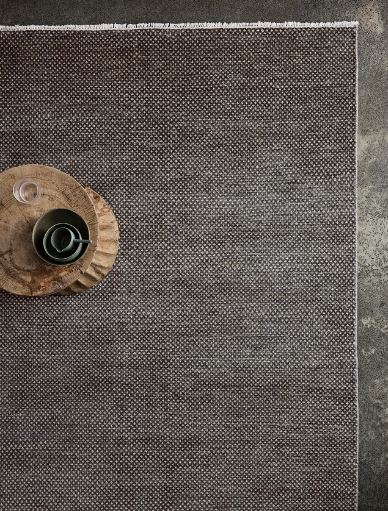 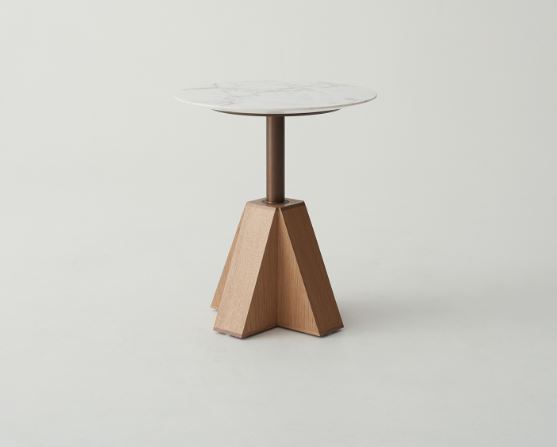 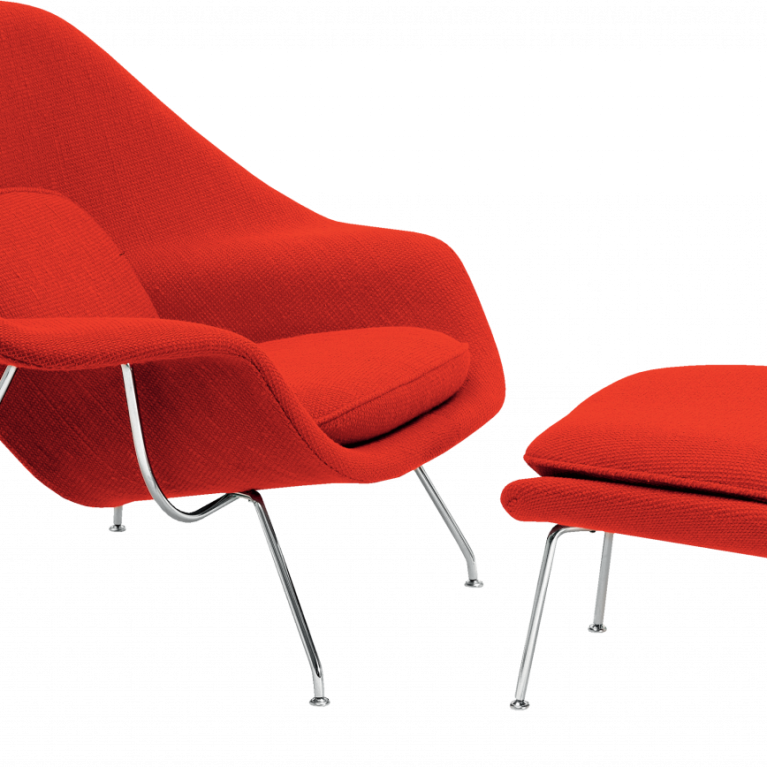 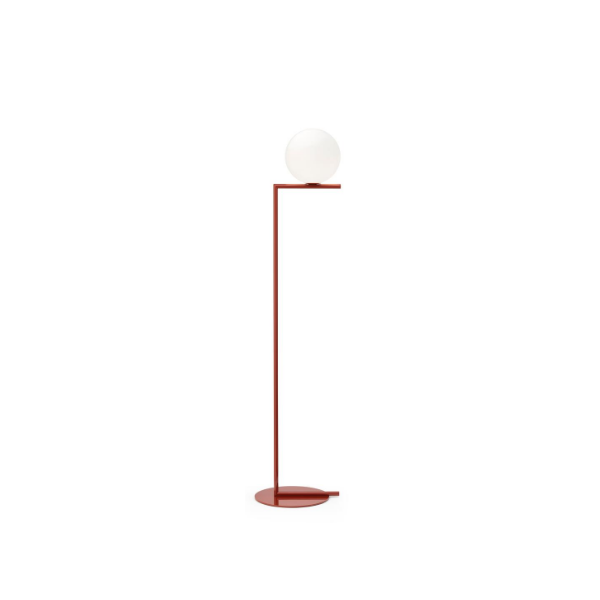 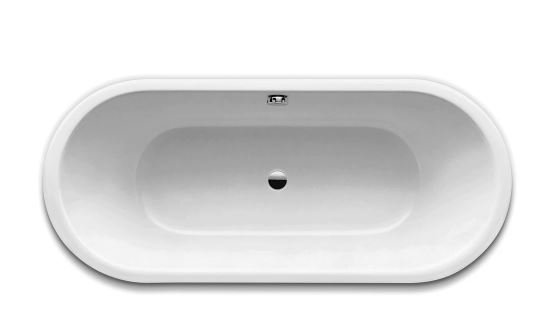 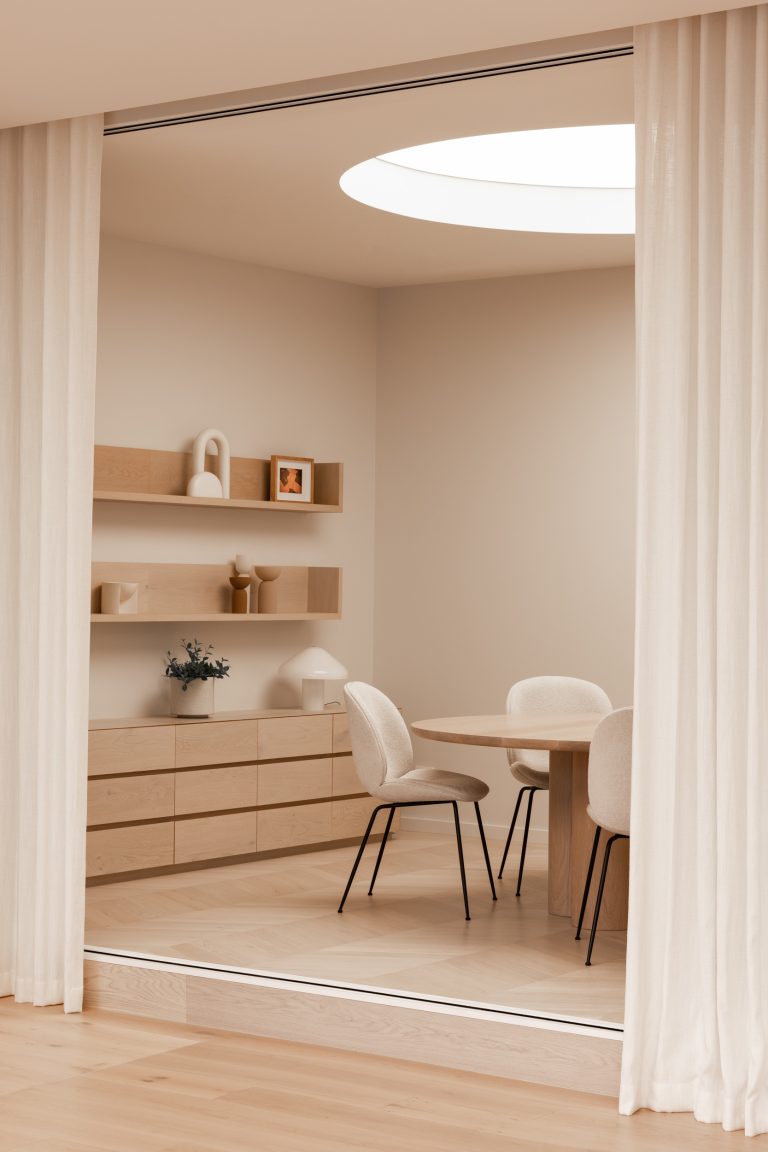 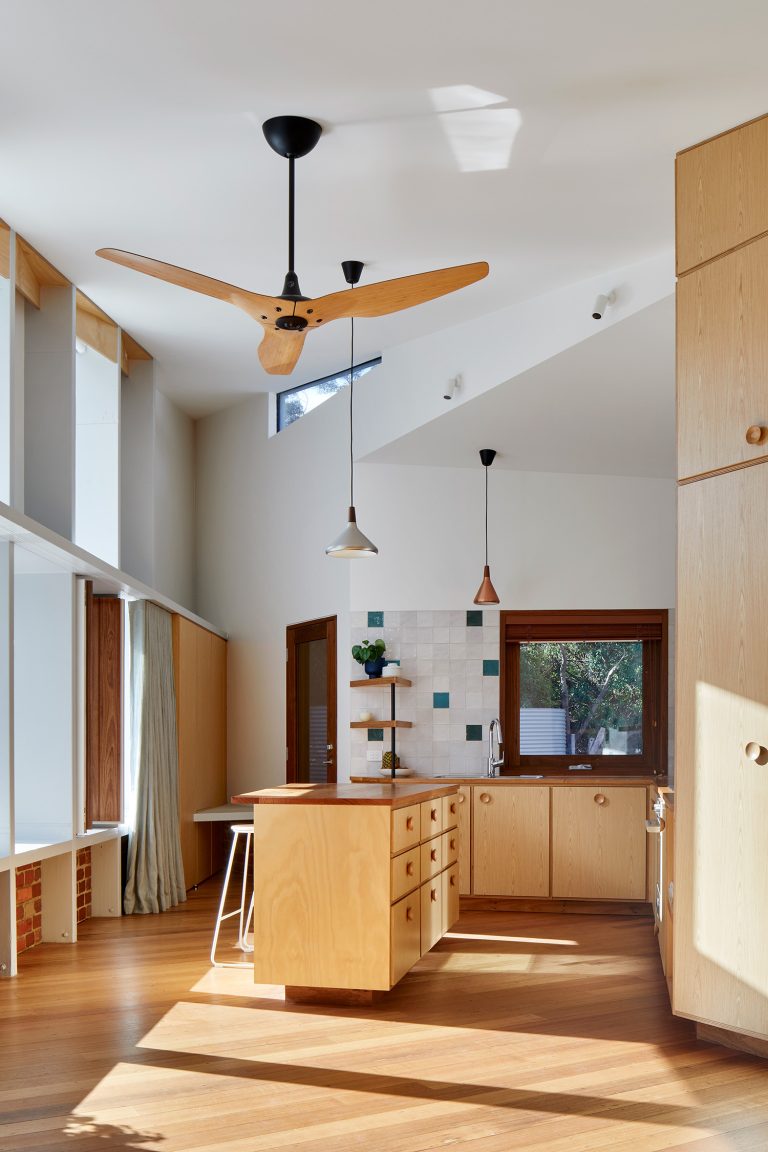 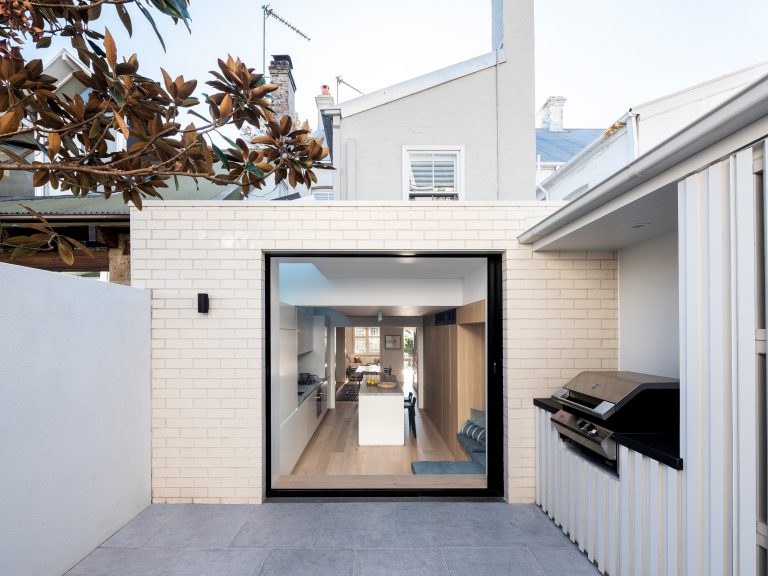 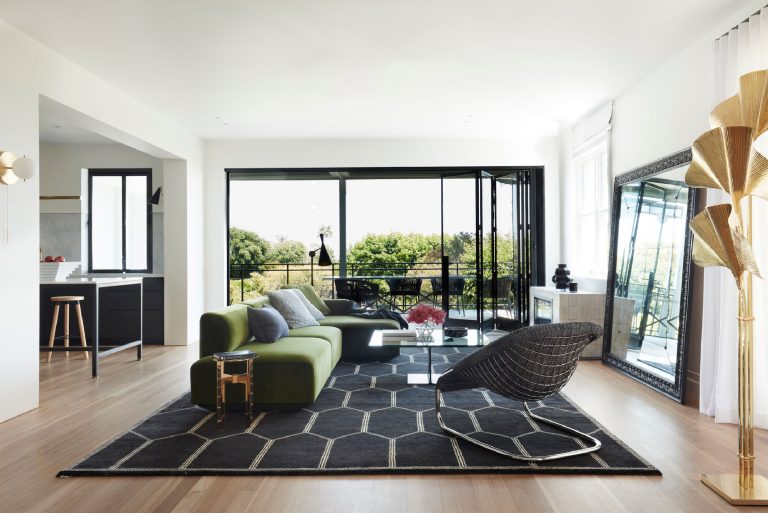 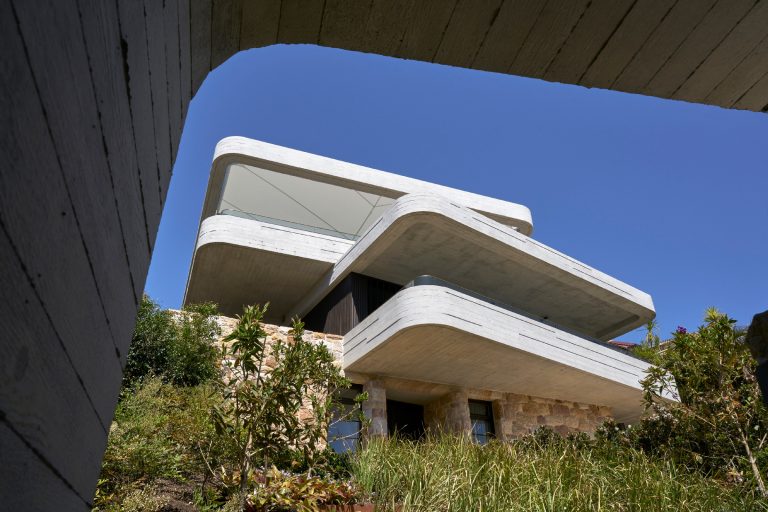 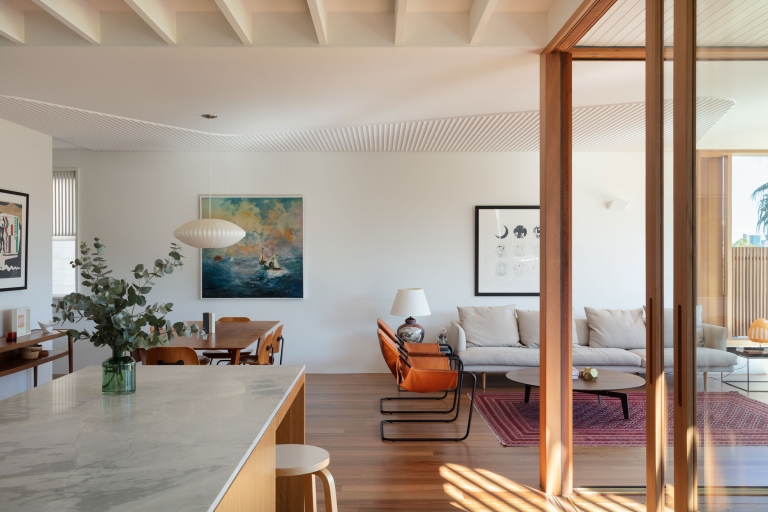 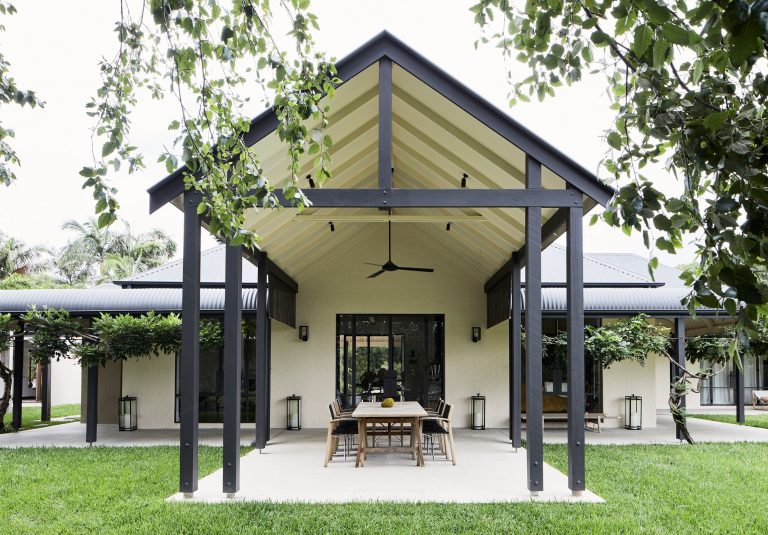 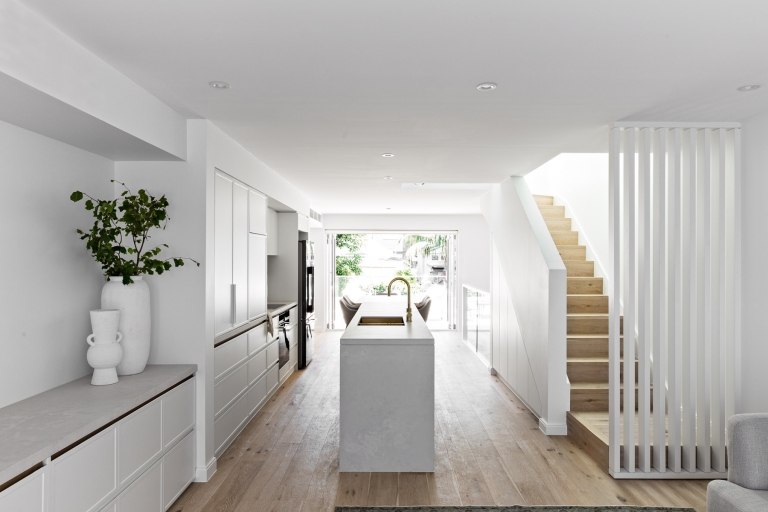