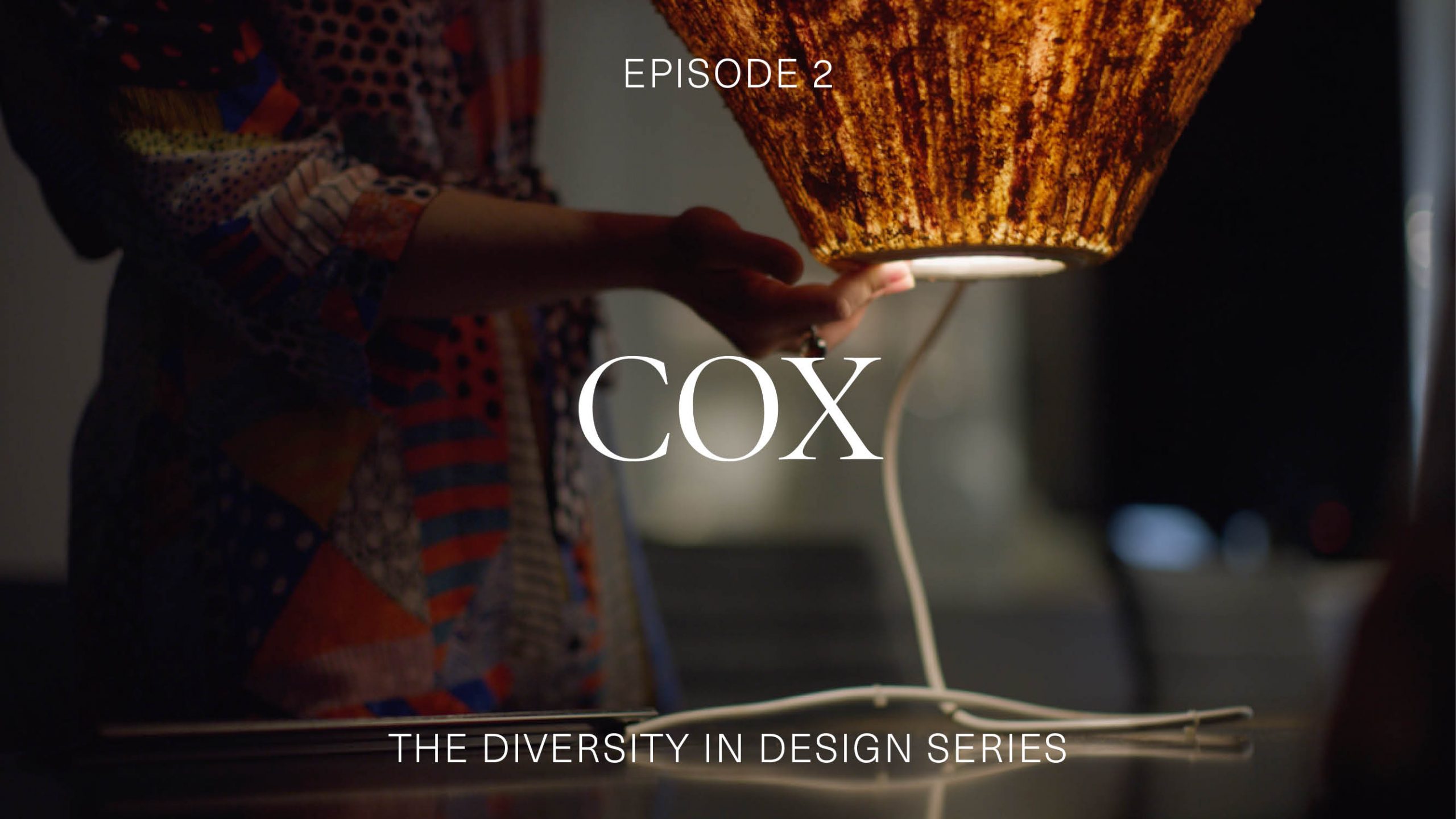 Cox – The Diversity in Design Series by Herman Miller

When Cox was asked to reinterpret the iconic Herman Miller Bubble Lamp to articulate themes of diversity and inclusion, the studio’s response was to look outwardly towards Australia’s Indigenous story and inwardly to designers’ individual backgrounds. These notions of diversity and history informed the material choices and design decisions behind Cox’s reinterpretation.

“The primary focus for us was the Indigenous story,” says Cox Director Brooke Lloyd, pointing out that less than 0.2% of Australia’s architects and designers are Indigenous. “In terms of diversity, we really need to work hard,” she says.

Using Cox’s unofficial design philosophy of ‘by the many, for the many’, the studio drew different viewpoints into the decision making, with each designer contributing a set of line marks to represent their story. Cox graduate designer Matte Ager-McConnell explains that the ochre that coats the lamp was “taken from my country Wiradjuri, and then we had local ochre as well from a local Dharawal knowledge keeper.” This then transformed over time as the ochre dried and set, representing how people and countries change and diversify.

For Matte, having his own personal story illuminated by the design process, “was really special for me as it was an enactment of culture and being able to share that with my colleagues in a workplace setting was really special,” he reflects.

Cox relished the opportunity to work with Herman Miller, a brand that Brooke says aligns with Cox’s values. “Herman Miller’s perfect score on the LGBTQ+ equality index really spoke volumes to their dedication to inclusivity and diversity,” she says. “We want our own people, staff and team to bring their own authentic selves to the studio as well.”

Find out more about Herman Miller’s commitment to LGBTQ+ inclusion and diversity. 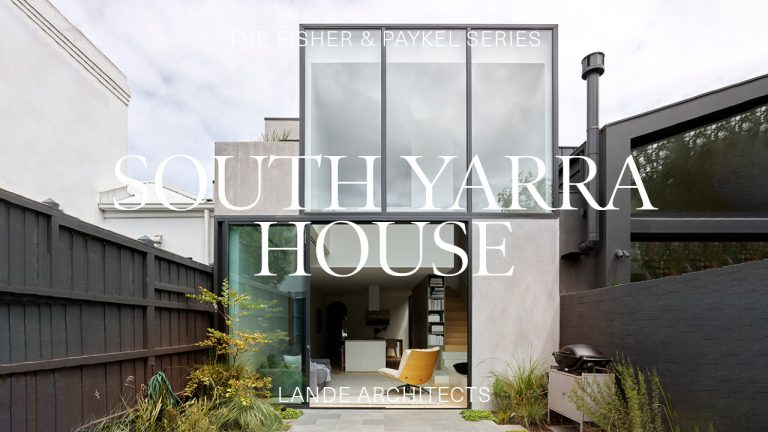 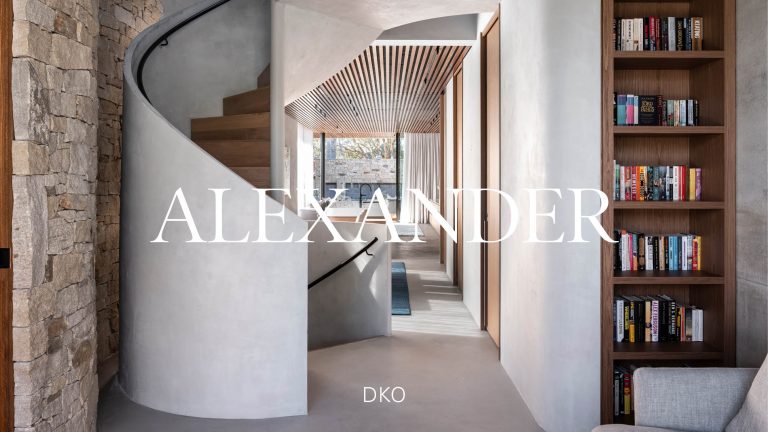