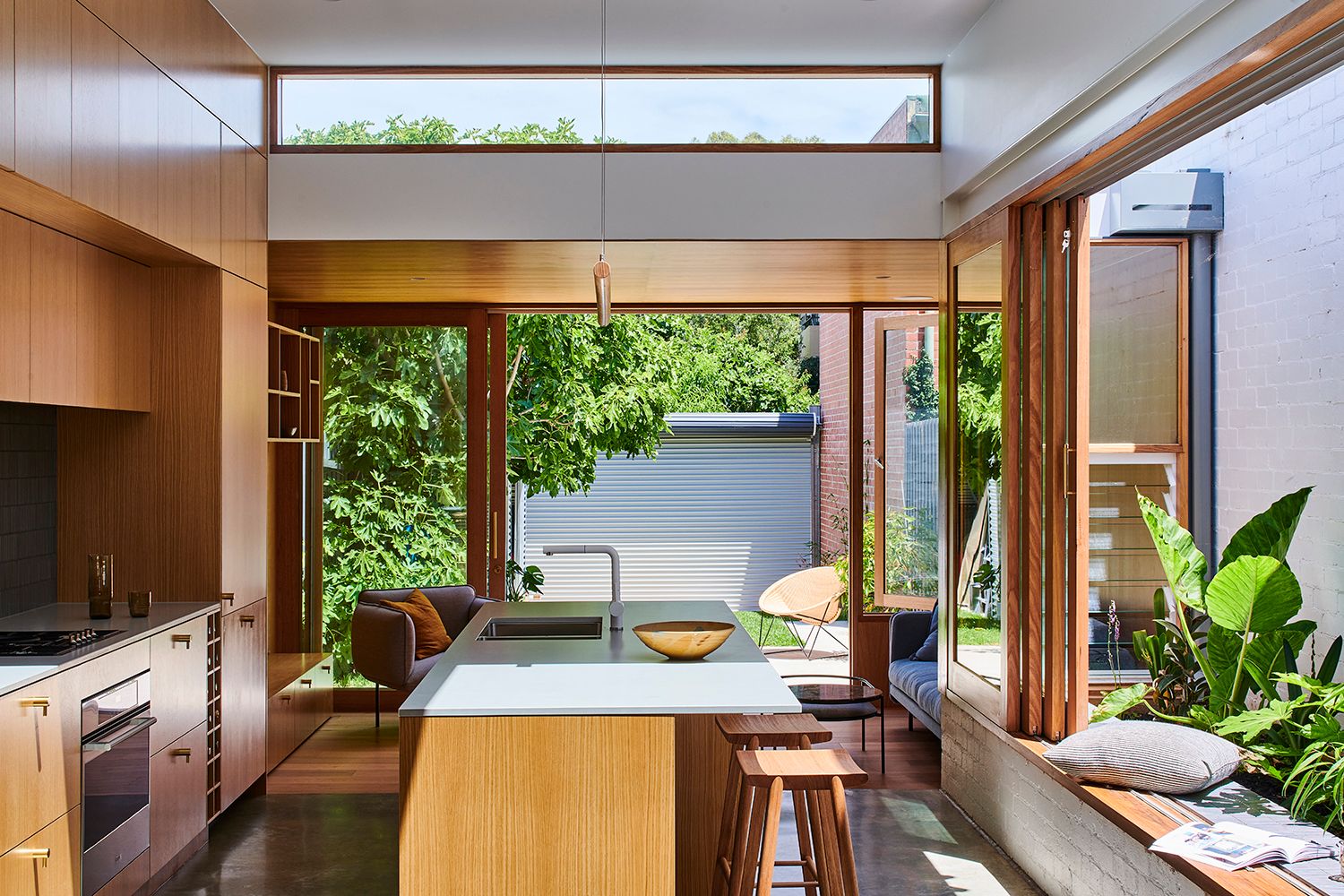 Extending and opening up an existing Victorian terrace row house, Barkly Street integrates key mechanisms that encourage natural light to flood the home and engage with the landscape. Dan Gayfer and Lewis Marash focus on detail and materiality to carve the new addition, proposing a home of considered and efficient moments.

The story of a dark terrace home is by no means a new one, and the approach to resolving and infusing a modern touch inevitably involves the incorporation of light. Barkly Street offers its own interpretation of one such story, neatly defined by its own unique approach as its resolve is crafted through emphasised textural moments and an engagement with the surrounding nature. Across its narrow allotment, the home sits as part of a row of heritage homes in Melbourne’s Fitzroy North, where the navigating of its spatial limitations becomes a core focus. Through a considered reconfiguring, Dan Gayfer and Lewis Marash re-sculpt the family home to focus on an open and connected life.

While the original formal arrangement of the home remains relatively unchanged, the addition to the rear, and the light well and above-head clerestory insertions all aid in opening up the volumetric form and alter the inherent feel of the home.

Built by Blueprint Constructions, Barkly Street gives a hint of its newness from the entry, signalling the rear living zone as a place of intrigue, spurring a sense of curiosity. The addition spreads over two levels, with the rear shared kitchen, dining and living space a key addition. On the upper level, additional bathing and sleeping facilities are tucked away, out of sight from both the streetscape and the rear. The ground floor response, however, is the highlight. While the original formal arrangement of the home remains relatively unchanged, the addition to the rear, the light well and above-head clerestory insertions all aid in opening up the volumetric form and alter the inherent feel of the home.

As light now enters from above and select openings in the vertical panels on either side, the neighbouring overshadowing issue is abated. Internally, warmth then encases the interior through American oak panelling, concealing integrated joinery, while clear and reeded glass become their own play on light and transparency. A clean and restrained palette allows the new to add texturally to the existing without feeling as though it is in competition at all. The original Victorian-era stylings remain in place and become a celebration of the ornate. The new then focuses on connections – both internally and beyond the built edge.

Built by Blueprint Constructions, Barkly Street gives a hint of its newness from the entry, signalling the rear living zone as a place of intrigue, spurring a sense of curiosity.

The reconfiguring and opening up of Barkly Street are founded on principles of connection, seeing Dan Gayfer and Lewis Marash create a warm and contemporary embrace of a home in the process. 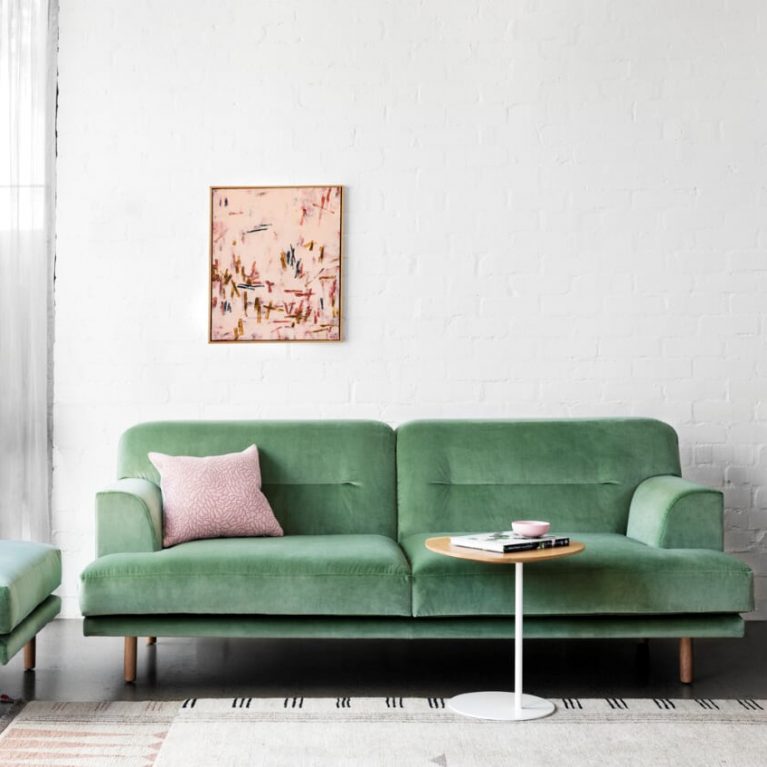 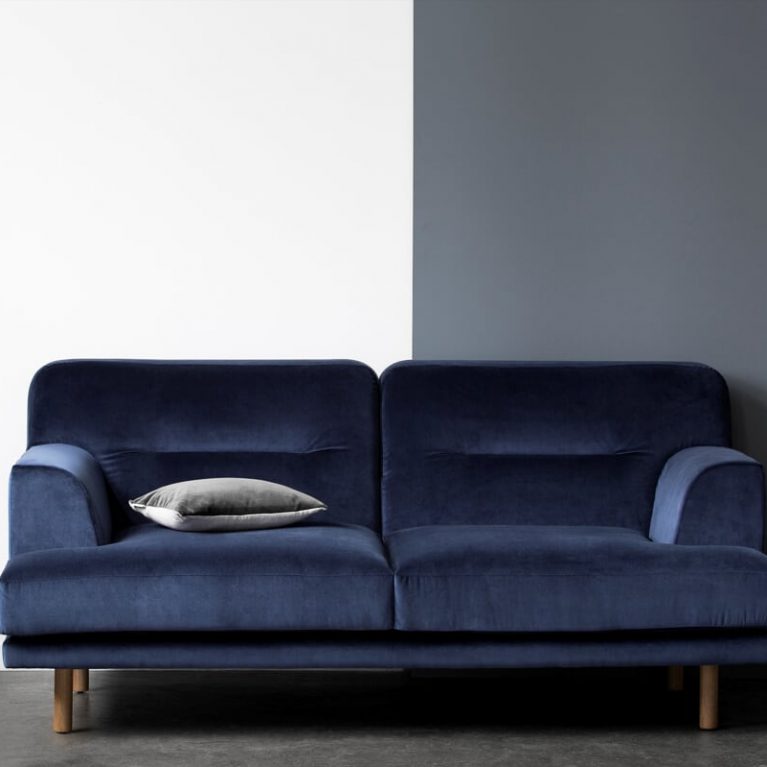 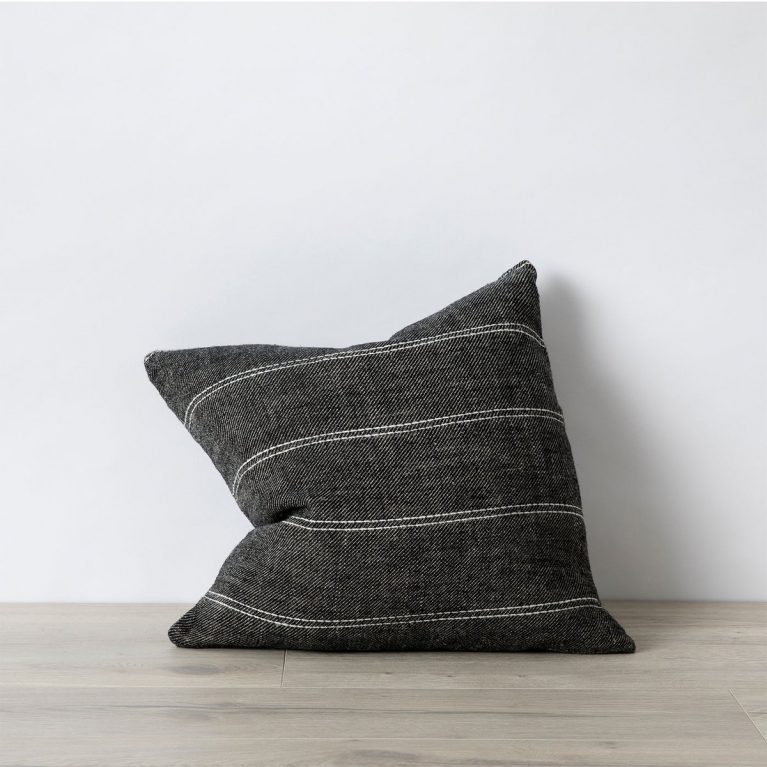 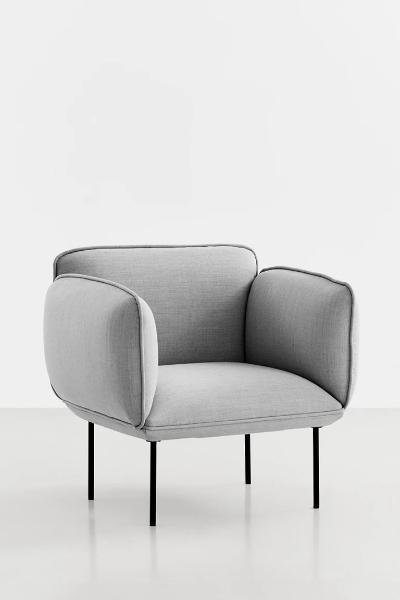 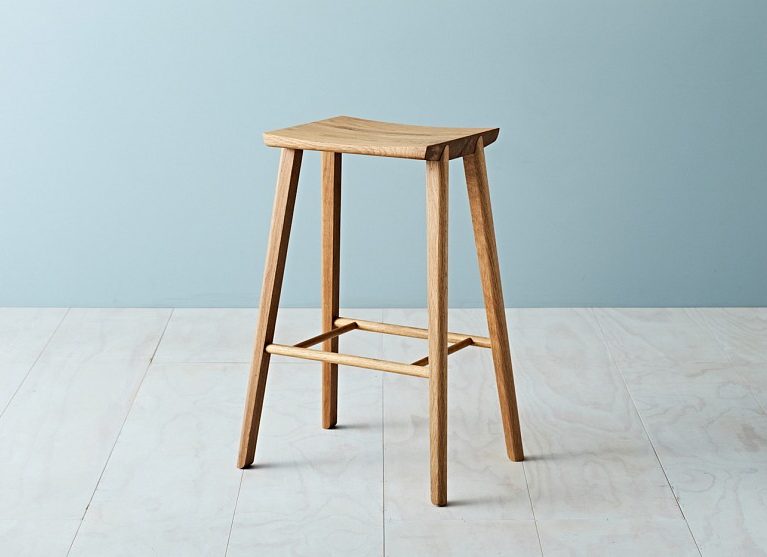 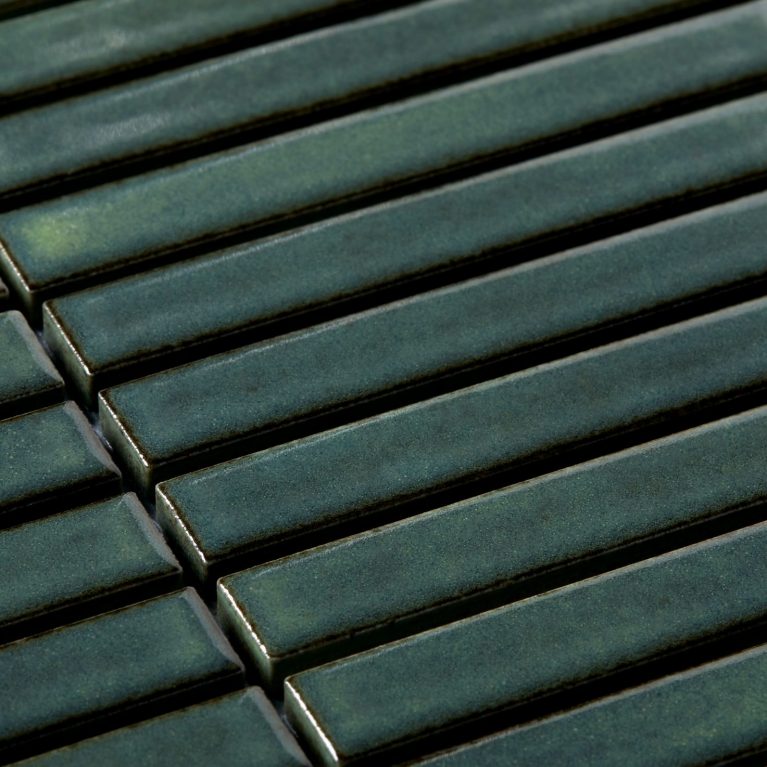 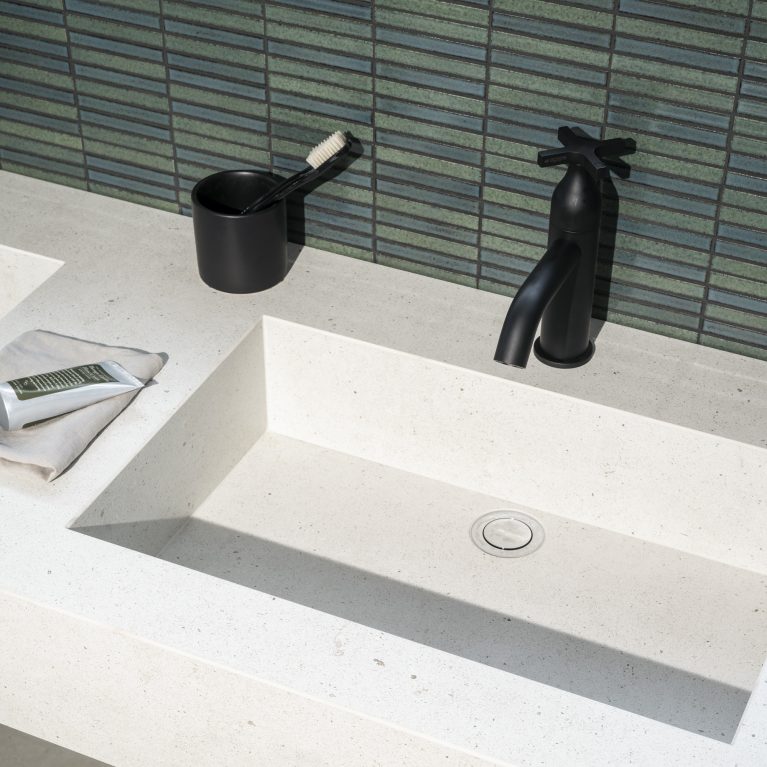 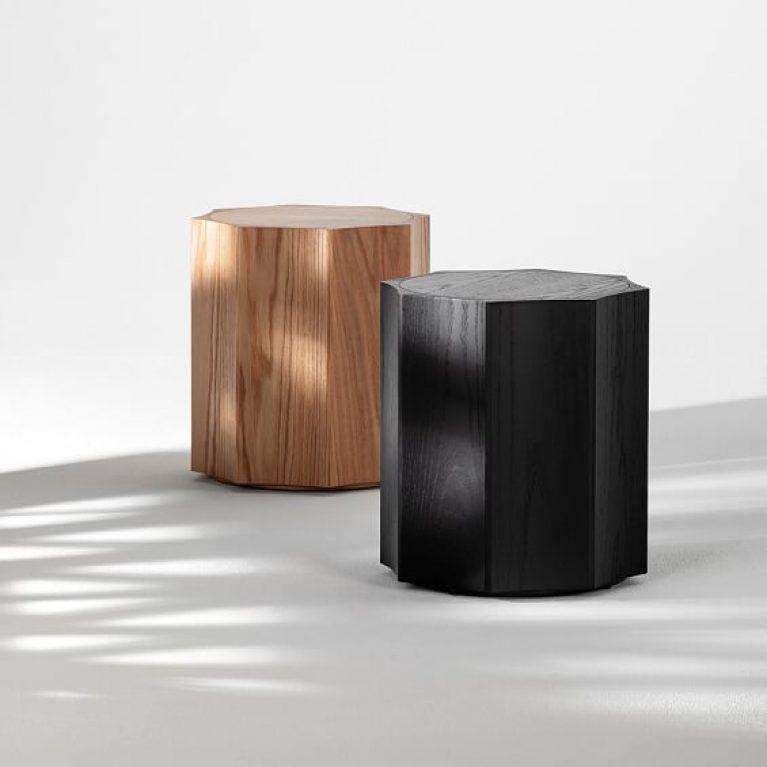 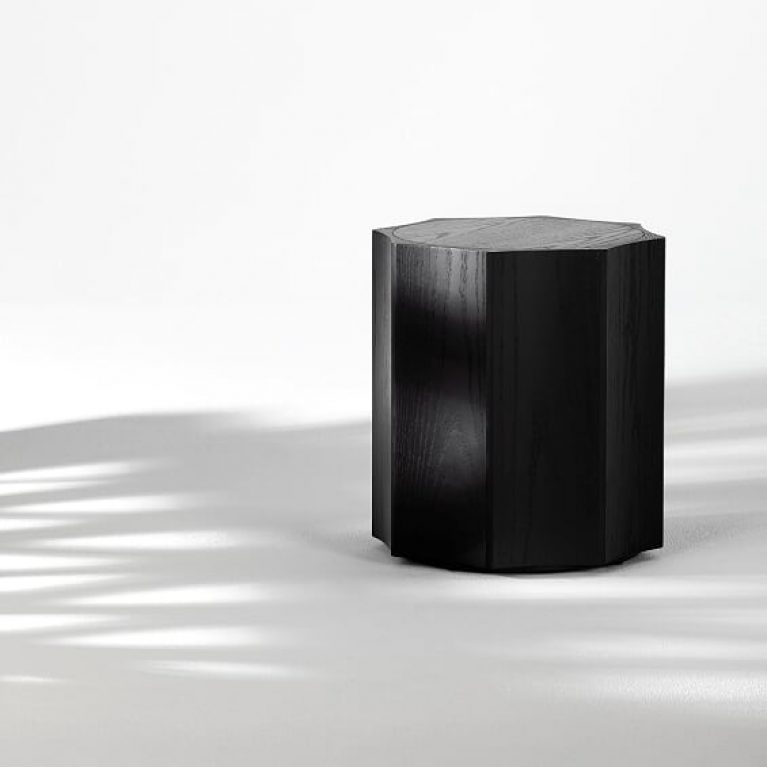 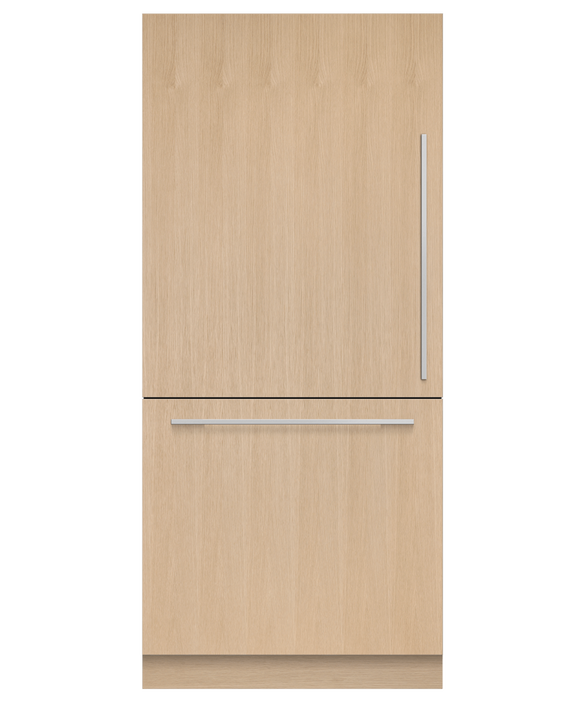 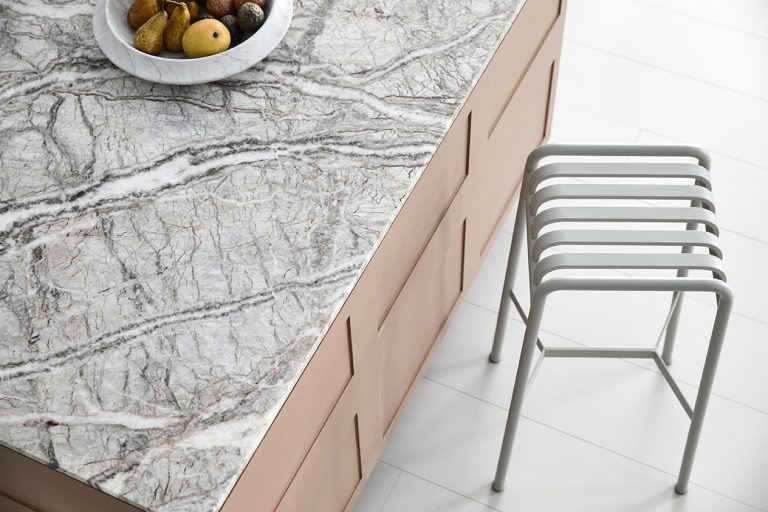 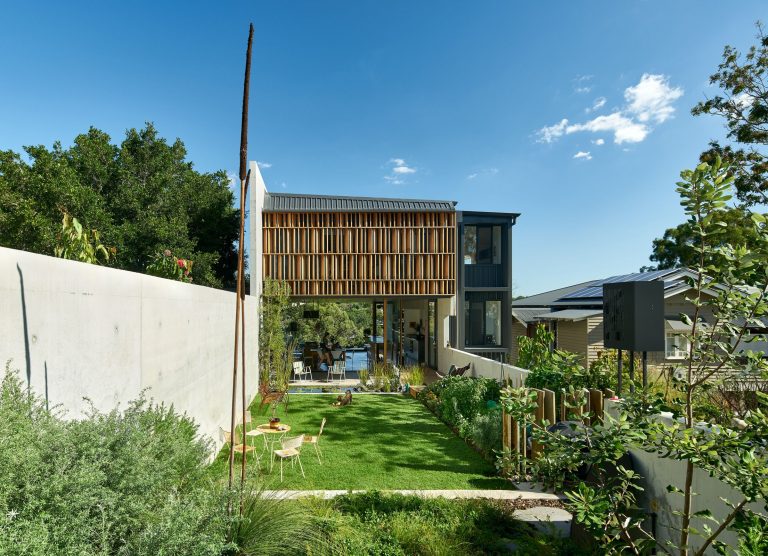 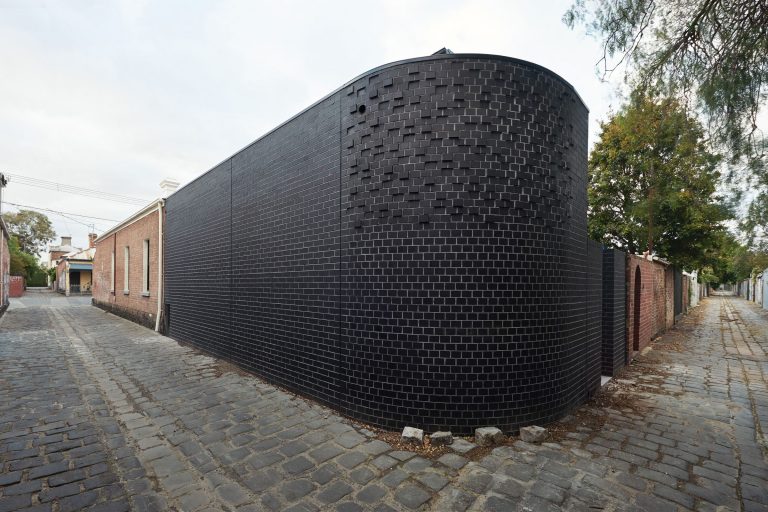 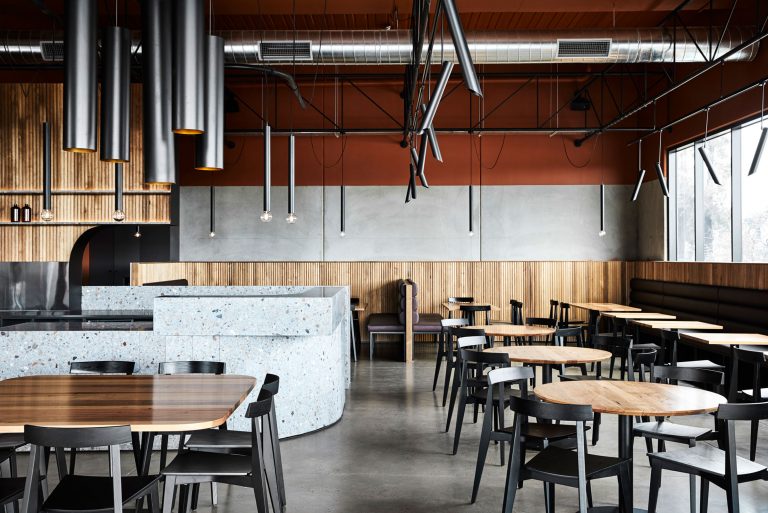 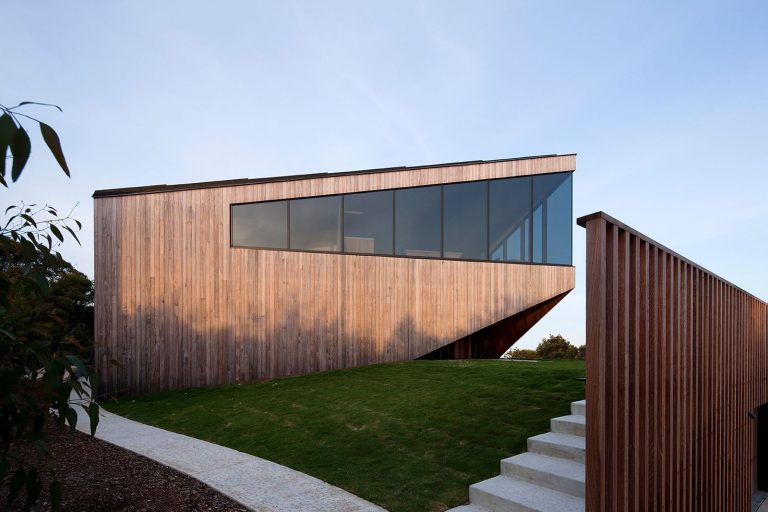 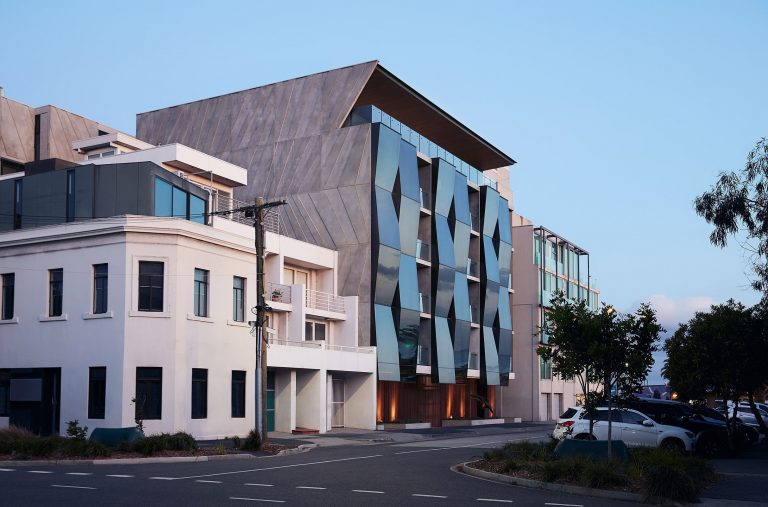 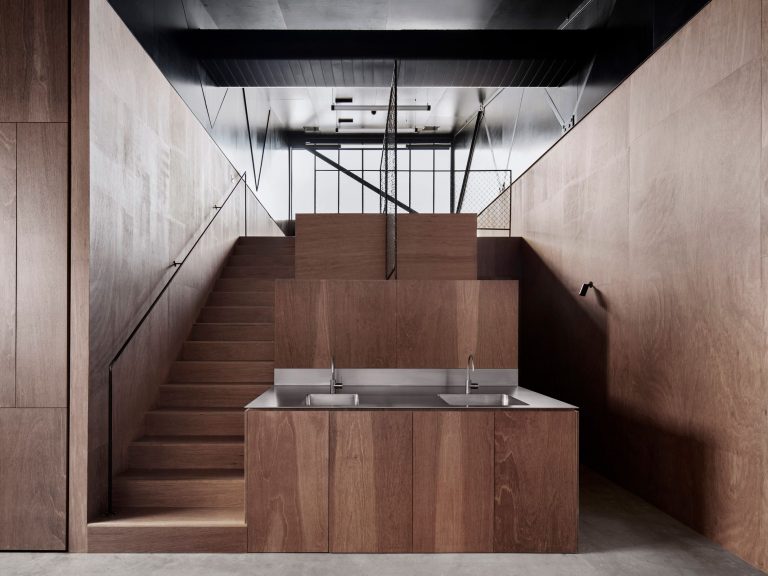 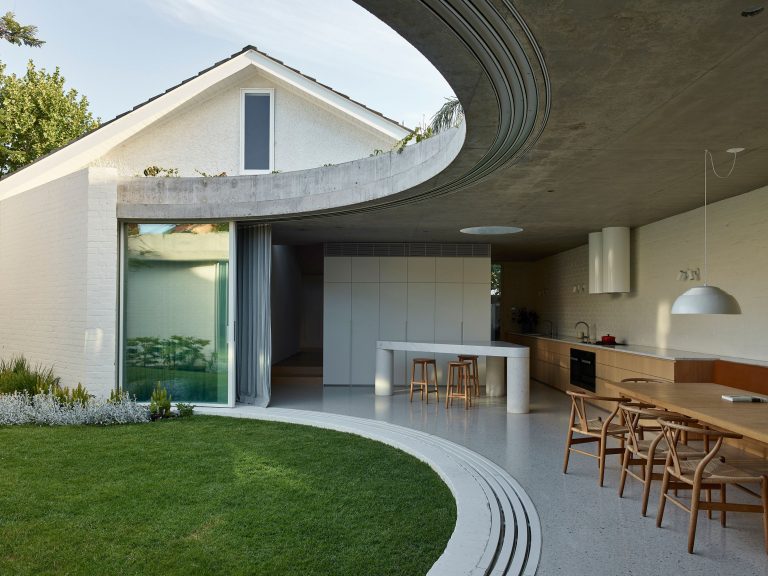