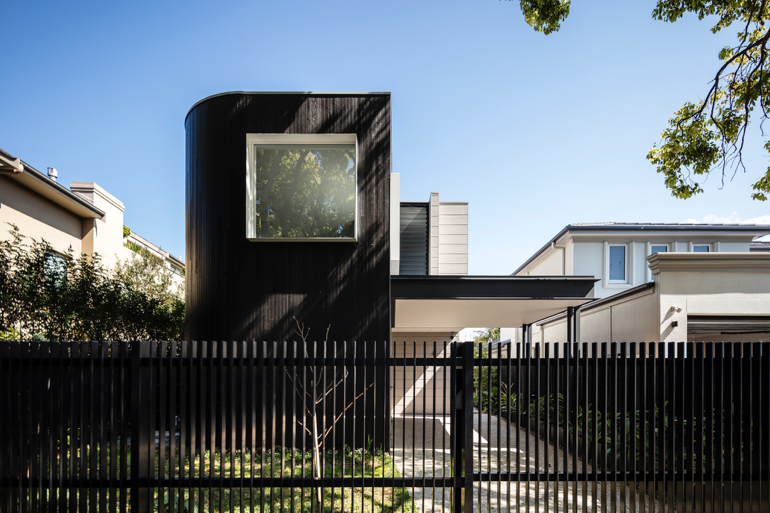 A Sydney Home by Prebuilt

Prefabricated homes today are more innovative and design focused than ever. Prebuilt is one such company that is at the forefront in this construction method and is contributing largely to this increasingly important part of Australia’s housing mix.

This has never been more evident than in their recent and unique design of a modular built home in Rose Bay, Sydney. The owners chose Prebuilt before the purchase of the land and then went about specifically sourcing the ideal plot to allow for the precise customisation of house design they had in mind.

The brief was for a contemporary family home of individual design, with the incorporation of light open spaces. The end result was a two story custom designed house with open plan living, dining and kitchen and four bedrooms, second living and media room. Delivery to site is a very considered and important part of the prefabricated ‘design and build’ process. Consequently the project involved rigorous site inspections to ensure correct size of modules, crane access, power line locations and tree trimming allowances. 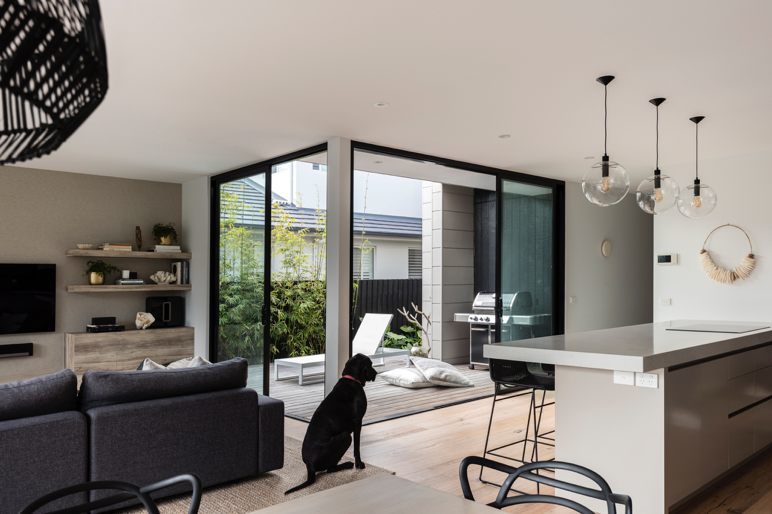 Modular construction methods were used for the entire build which means 90% of construction was completed in the factory and then transported. This modular technique employs a hybrid of traditional and new technological methods, combined with extensive engineering, resulting in modern built homes designed to last.

Components of the Rose Bay build constructed in the factory included tiling, joinery, kitchen, shower screens, lighting and even plastering. The house was installed in just over a day and then six weeks were spent on site after installation fixing the module joins and completing the project for occupancy. From start to finish the in-factory build took approximately 10 weeks. Prior to any construction the initial design process began as a close collaboration between Prebuilt’s architect and the client. 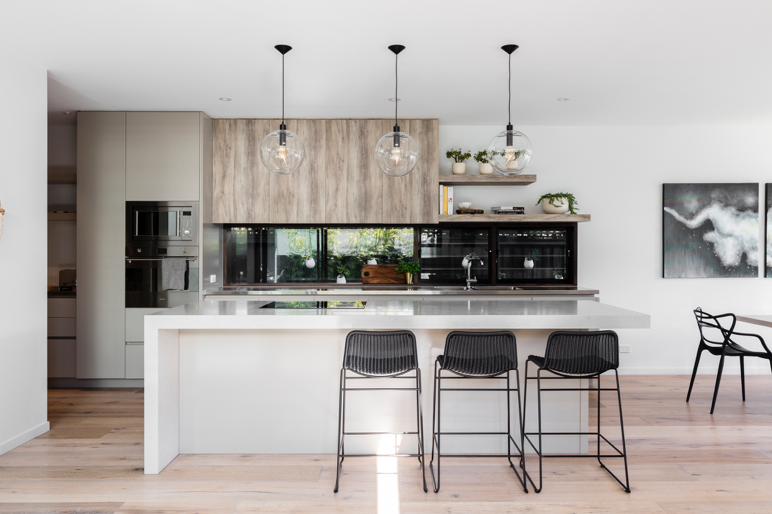 It’s easy to see how a modular home is extremely appealing. Accuracy of ordering building materials contributes to zero wastage. Other positives include minimal time spent on site, having all trades and supervisors in one location in the factory, no weather delays, and increased build times that contribute to minimised renting. The costs of a modular home can be considerably less than an in situ build.

Factory managers and project managers ensure a better product in a controlled and productive environment. These are crucial factors in a build and a huge advantage of the prefabricated method of construction. Flexibility to move at any pace driven by the client is also a bonus card. When clients are extremely busy they can have unhindered construction happening behind the scenes in this regulated surrounding. Really…what doesn’t make perfect sense about it? 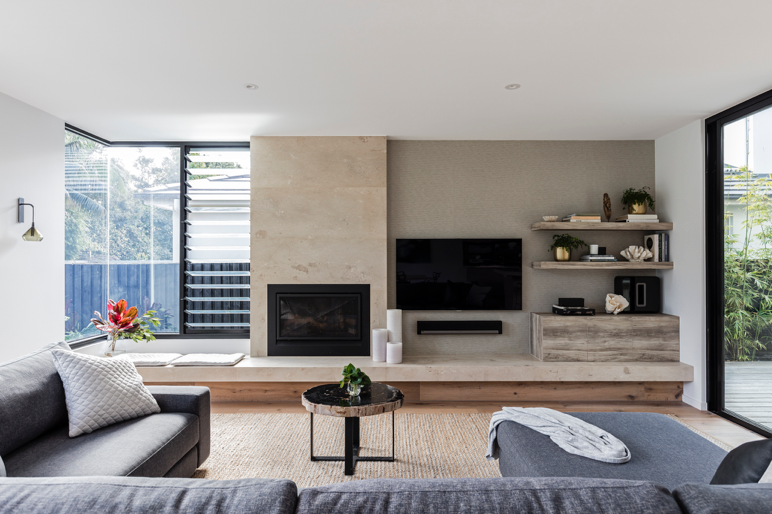 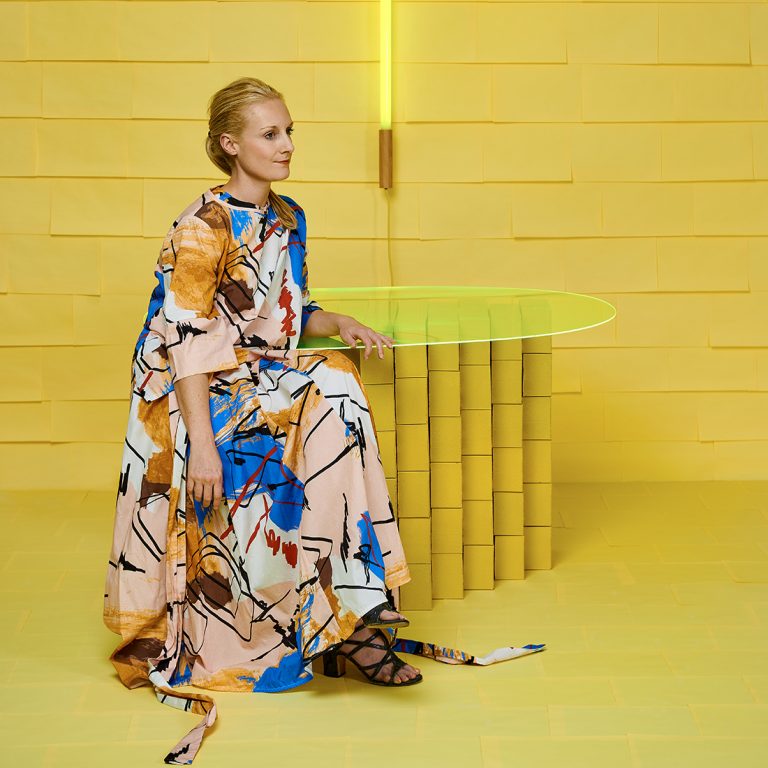 next
Tom Raffield - Crafting a Home from Timber 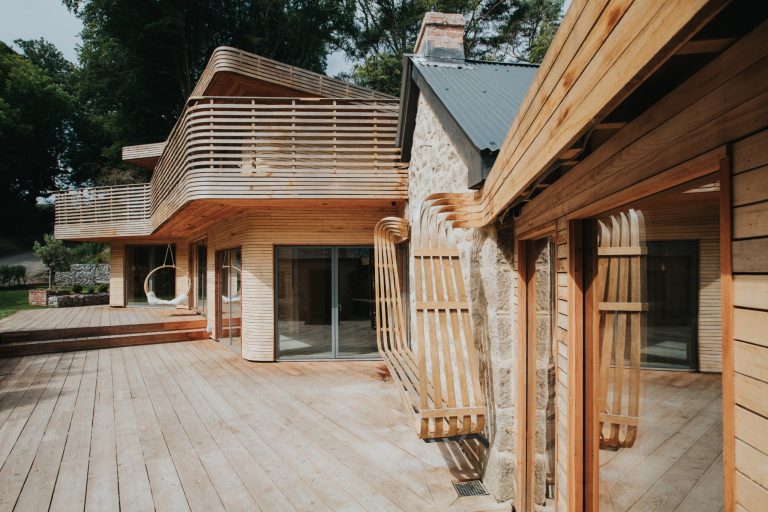